Why the Netanyahus Are Embracing 'Christian Europe' - Dr Toby Greene 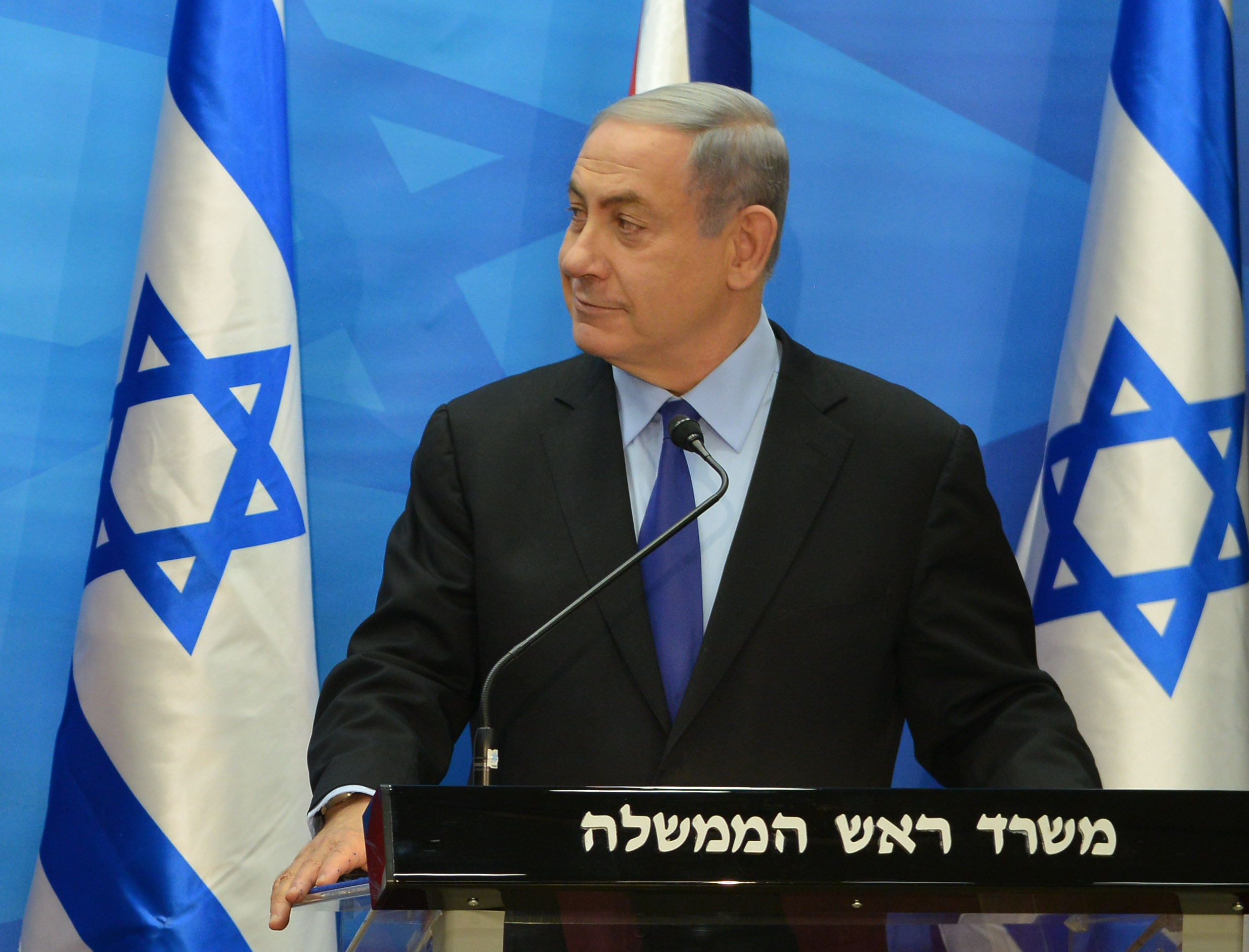 When Yair Netanyahu recently tweeted that the "evil globalist EU" was an enemy to "all European Christian countries" he received a thrilled endorsement from Joachim Kuhs, Member of the European Parliament for the German radical right AfD. This further established his position as a hard-line member of a growing, international, radical right movement.

The angry tweets of a marginal extremist would not be worth much attention, but for the fact that Netanyahu Senior appears to share much of this agenda. So this strange situation, in which a hard right Jewish nationalist defends a vision of "Christian Europe," reflects a significant wider trend.

For rising, ethnonationalists on the European and American radical right, the European Union symbolises everything they hate: a despised "globalism" which they see as transferring sovereignty from national communities to a liberal regime governed by international institutions. Among the EU creations they revile most is the Schengen system of open borders, which they blame for uncontrolled migration, including recent waves from the Middle East.

As Muslim minorities have grown, the European radical right have converged on the claim that "Islamization" threatens Europe’s identity. In this context, they increasingly define European values with reference to Christian roots. This contrasts with EU treaties, which frame European values using inclusive, secular, liberal terms. In general, the European radical right agenda is not to restore religious beliefs, but to define the cultural identity of European nations to exclude "non-native" cultures, especially Islam.

This story has a twist. Whilst the radical right trumpets the threat to Europe posed by Islam, they seek to distance themselves from anti-Semitism. This includes older parties like Front National in France and the Austrian Freedom Party, with politically toxic, anti-Semitic histories. Radical right parties typically now claim to defend Jews against those they brand Europe’s real anti-Semites, the Muslims.

Until recently, Israel was commonly despised in radical right circles as an arm of malign Jewish and American power. They now commonly embrace Israel as a model ethno-national state, and Europe’s frontline against radical Islam.

Indeed, radical right parties often now refer to European values as "Judeo-Christian" – keen to dismiss suspicions of anti-Semitism, whilst underlining their claim that Islam is incompatible with Western civilization.

European Jewish communities are not impressed. They fear the rise of the radical right breaking taboos on intolerance and highlight examples of enduring anti-Semitism among party activists. This holds the Israeli government back from engaging with parties with unmistakeable anti-Semitic pasts or associations.

But for Netanyahu Sr and the Israeli right, the European radical right, like Donald Trump, is a source of great temptation. Here is a political movement that rejects the EU’s insistence on human rights, is infused with Islamophobia, and can help blunt EU pressure over the Palestinians. What’s not to like?

Netanyahu the younger appears to embrace the most extreme and conspiratorial versions of this world view. For him, the EU is not just misguided or overreaching, but evil. He does not even bother with the polite "Judeo" prefix when referring to Europe’s "authentic" culture. He endorses a notion of "Christian Europe" as a rejection of liberal multi-culturalism. No wonder Mr Kuhs of the AfD was delighted.

Whether the prime minister agrees fully with his son’s views is unknown, but his illiberal domestic agenda mirrors European radical right counterparts, and he plays happily with the politics of cultural and civilizational identity. When complaining about the EU to Orban and other East European leaders he told them: "East of Israel, there is no more Europe. We have no greater friends than the Christians."

Many, including President Rivlin, resist this alignment on principle, and out of concern for Diaspora Jews. In a 2017 letter to Austrian Jewish leaders he quoted his own words from Holocaust Memorial Day, in which he said: "No interests of any kind can justify a shameful alliance with groups…who envisage recreating such crimes against any foreigner, refugee or migrant who dares, in their view, “to contaminate” their living space."

But even setting these issues aside, there are reasons to doubt that this politics serves Israel’s strategic interests.

First, the claim that the EU is anti-Israel is a myth. Israel enjoys exceptional access to the EU’s integrated markets and institutions, and its innovation and export focussed economy benefits hugely.

What’s more, this relationship is helped by the responsibility and kinship that mainstream Western liberals feel towards Israel based on Jewish history in Europe, and shared democratic values.

By contrast, radical right nationalists reject international commitments based on anything other than narrowly defined national interests. They also reject the burdens of international security. This leaves a vacuum for others to fill. Take Syria, where Trump has left the field open for Turkey, Russia and Iran.

At the same time, associating with the radical right risks making Israel a wedge issue in Europe, as it is becoming in the US. Since no-one can predict political swings in the West, Israel may be better served by policies which maintain a broad base of support across camps.

This means maintaining a commitment to liberal democracy, and not foreclosing the option of negotiated peace with the Palestinians. It also means not alienating the political mainstream – not least in France and Germany – who reject ethnonationalism, and cherish the EU as the central pillar of their security and prosperity.

This piece was originally published on Haaretz.com.

Toby Greene is a Marie Skłodowska-Curie Research Fellow in the School of Politics and International Relations, Queen Mary University of London. His paper, “Judeo-Christian civilizationism: challenging common European foreign policy in the Israeli-Palestinian arena” was published in Mediterranean Politics in April 2020.