Northern Ireland will soon be witness to one of the biggest IRA trials in decades. On the back of MI5’s ‘Operation Arbacia’, ten republicans from a group referring to themselves as the ‘New IRA’, will be charged with directing acts of terrorism. It has been more than twenty years since the ‘long war’ of The Troubles came to an end, but in a soon-to-be post-Brexit Britain and post-Trump era, can we say the same for the movement of Irish Republicanism? 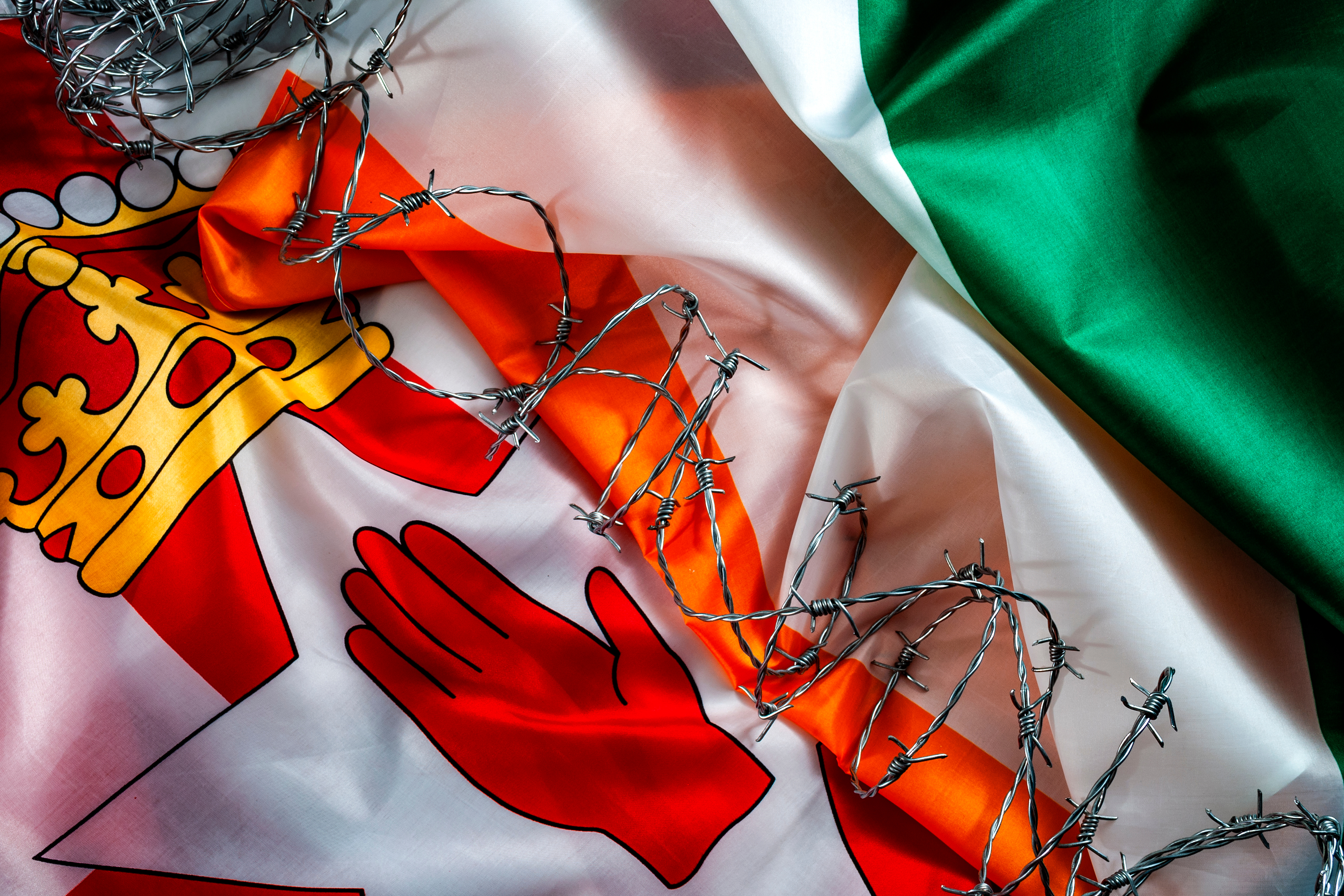 Image of the Ulster Banner and the Irish Tricolour.

On 10th April 1998, Good Friday, Prime Minister Tony Blair and Taoiseach Bertie Ahern held a joint press conference which transformed the political landscape in Northern Ireland. After thirty years of conflict, an agreement was made by the major Northern Irish political parties, the British government, and the Irish government to work towards securing peace in Northern Ireland. Soon after, the Provisional IRA agreed to decommission its weapons, declaring that their armed struggle was over. In time, the violence and bloodshed of Northern Ireland’s past turned to history; and on the face of it, so did the movement of Irish Republicanism.

In the last twenty years, there has been comparative peace in Northern Ireland, but that does not mean that tensions are not present and rising. Presently, there are four main dissident republican groups operating in Northern Ireland: the most notorious being the Continuity IRA (CIRA) and the New IRA (NIRA). Collectively, they oppose the Good Friday Agreement and regard violence as a legitimate tool to secure a united Ireland. According to MI5, between 2009 and 2017, dissident republican groups were responsible for the deaths of two prison officers, two officers from the Police Service of Northern Ireland (PSNI) and two British soldiers. In March 2019, the New IRA mailed five letter bombs to institutions across the United Kingdom, including Heathrow Airport, Glasgow University and British Army recruitment centres. One of their most high-profile killings occurred a month later, with the death of journalist Lyra Mckee; who was shot dead by the New IRA whilst observing a protest in Londonderry.

Several figures, including Andy Oppenheimer, author of IRA: The Bombs and the Bullets, have warned the public not to underestimate the threat dissident republicans present to peace in Northern Ireland. In September 2020, a senior official for the Police Service of Northern Ireland (PSNI) told the BBC, “To say it [the IRA] is finished is pre-emptive. The threat remains severe. It has tried to obtain weaponry overseas… it has enough to be dangerous”.

Whilst Britain prepares to leave the EU, and President-Elect Joe Biden prepares for his inauguration, it is quite possible that tensions will increase. The issue of a hard border between the United Kingdom and the Republic of Ireland continues to problematise Brexit negotiations with the EU and the US. In September, Biden made his position clear by tweeting, “We can’t allow the Good Friday Agreement that brought peace to Northern Ireland to become a casualty of Brexit. Any trade deal between the U.S. and U.K. must be contingent upon respect for the Agreement and preventing the return of a hard border.” In the aftermath of this tweet, a picture resurfaced online from three years ago, of Biden with the IRA volunteer, Rita O’Hare, and IRA figure Gerry Adams. Biden is expected to maintain a non-partisan approach towards Northern Irish affairs, but in unionist circles, there is a fear his presidency will revive the prospect of uniting Ireland; with some regarding him as an ‘enemy to unionism’.

In both Northern Ireland and the Republic of Ireland, the historic legacy of Irish Republicanism continues to influence cultural norms, traditions, and some of the values of Irish society, including the Irish hip-hop scene. A famous West Belfast trio, known as KNEECAP, whose most popular song is, ‘Get the Brits Out Now’, references The Troubles, the Royal Ulster Constabulary (RUC) and the PSNI. In 2019, the trio sparked controversy after they led chants of ‘Get the Brits out now’ during their gig at the Empire Music Hall in Belfast. Outside of music, the legacy of Irish Republicanism can also be found in sport, where only very recently the Republic of Ireland’s football manager, Stephen Kenny, faced serious scrutiny for showing his players videos of the Great Famine and the 1916 Easter Rising, before their friendly match against England at Wembley. The videos were allegedly intended to motivate the players, but many critics condemned the actions of Kenny for inciting hate.

As 2020 draws to a close, the possibility of future dissident Republican activity hangs in the balance. However, what is clear is that the movement of Irish Republicanism has left a profound historic footprint upon the island of Ireland. The future of Irish Republicanism remains uncertain, but the threat it could oppose to peace in Northern Ireland should never be underestimated.

Lucy Sproat is a graduate from the School of History at Queen Mary University of London and winner of the Mile End Institute Research Prize.