The Covid-19 pandemic is a grim reminder that competent or poorly run governments are literally the difference between life and death for their citizens. The crisis has shone a spotlight on the inadequacies of governing institutions in many parts of the world; the UK has been no exception. 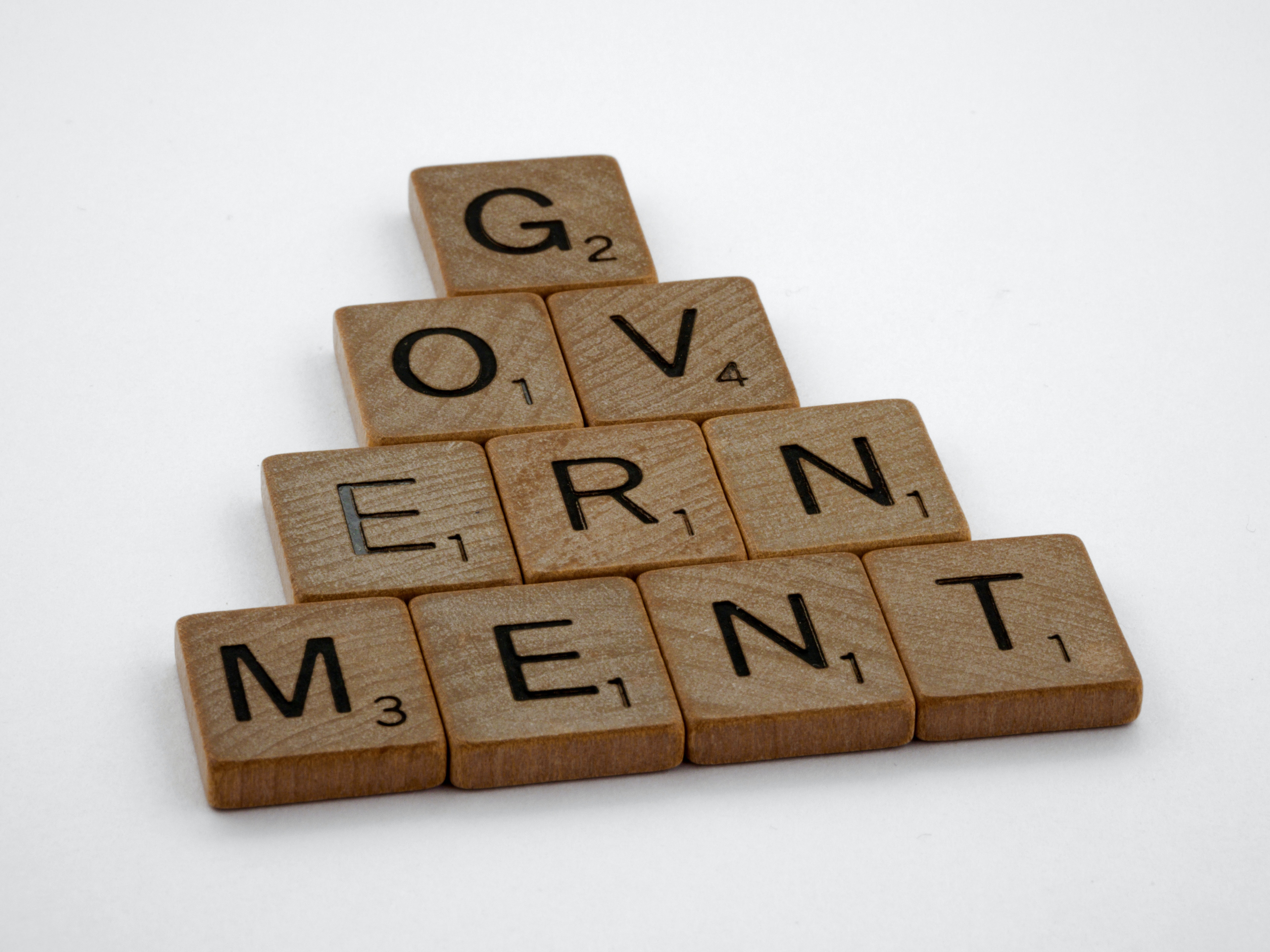 Photo by Brett Jordan on Unsplash.

The Commission on Smart Government’s report published last week is, therefore, a welcome effort to define a model of government for the UK that is ‘strategic, accountable, capable and innovative’. The report rightly argues that public administration and civil service reform should cease to be a fringe issue in public life. It is vital to engage the whole of society in a constructive debate about how to improve the quality of governance.

The argument for radical change will be familiar to many readers: it is claimed that even before the pandemic, the UK’s centre of government was struggling to deal with a host of long-term challenges from reforming social care to fashioning Britain’s role in the world in the aftermath of Brexit. The Brexit negotiations themselves revealed the acute pressure the state was under, alongside the shortage of expertise and capacity (notably much institutional memory of how to conduct complex international trade negotiations). For the report’s authors, Covid-19 and the pressures it imposed over the last 18 months underlines the urgent necessity of reform.

The proposals for institutional reform of Whitehall and central government made by the Smart Government Commission are wide-ranging: some are genuinely innovative while others have been around for decades. It is hoped the pandemic will create a window of opportunity to reconsider reforms long ago rejected by various governments.

Some of the most useful proposals concern the creation of a unified public service that bridges Whitehall and local government with the public sector. Public services since the 1980s have become increasingly balkanised and fragmented. The Whitehall civil service has been detached from front-line public services in the absence of a unified career structure. It is relatively unusual for senior officials in departments to have gained ‘street-level’ implementation experience. The report advocates greater transparency with more publication of performance information for citizens, and ‘PAC-style’ scrutiny of local councils and directly elected mayors in city regions.

Among the more controversial ideas is a beefed-up centre with a Prime Minister’s department. This is not a new idea, but its time may have come. The Covid crisis underlined that the centre of government lacks essential capacities. What is particularly striking is ineffective coordination across the four UK nations after devolution. The creation of a Treasury Board at the centre could be an important step in developing a strategic approach to public expenditure allocation. The report is willing to revisit long-standing debates, notably how to ‘join-up’ government and break down traditional Whitehall fiefdoms.

Enabling talented and experienced individuals not currently sitting in Parliament to serve as Ministers is a genuinely radical idea, although it has far-reaching constitutional implications. Over the last twenty years, concerns about ministerial accountability have grown. More work would need to be done on how to ensure Ministers can be effectively scrutinised. The report’s recommendations on talent and recruitment into the civil service are positive. Not surprisingly, greater investment in training officials alongside the creation of a new school of government is recommended (the last school was dismantled by the Coalition government shortly after the 2010 election).

Elsewhere, however, the Commission’s proposals are less than convincing, reflecting an absence of coherent reform principles and an unwillingness to think more imaginatively about how government functions in the UK. The conventional wisdom in Whitehall over the last twenty years is that the main problem in government is delivery: getting things done, implementing change, running services competently – rather than policy-making. Yet it could be argued the opposite is actually the case. In so far as Whitehall struggles to deliver programmes, it reflects inept policy-making, over centralisation and a fragmented governance landscape rather than deficient implementation capacity. The attempt to forge a ‘delivery state’ has, in turn, undermined the capability to implement policy, stripping frontline agencies of autonomy and control.

In relation to policy-making, among the biggest difficulties in British government is the dominance of group-think and lack of effective challenge to senior decision-makers. The ‘deliberative space’ in government has been eroded since the late 1970s. In too many departments, ideas are not debated with sufficient rigour, the incorporation of evidence into the policy process has proved inadequate, and investment in high-quality policy evaluation has been insufficient. In the last decade, research indicates that policy formulation has been initiated increasingly by Ministers and special advisers (the introduction of Universal Credit and the Troubled Families Programme are two important examples). Civil servants are expected to implement proposals they played little or no role in shaping. As officials have felt increasingly marginalised, many were tempted to curry favour with politicians, going along with ministerial demands. One consequence, as noted by Ivor Crewe and Anthony King, has been a growth of fiascos and blunders in British government.

A related challenge not addressed by the Smart Government report is the widening divide between policy-making and delivery. Since the Thatcher era, politicians have apparently depended less on the civil service for policy advice. They want officials to focus on operational management, improving performance in public service delivery. The demarcation between policy and delivery was institutionalised in the late 1980s through the creation of Next Steps agencies. Roughly 75 per cent of the civil service were employed in agencies focused on operational and delivery matters. Officials made the transition from being predominantly ministerial policy advisers to managers focused on efficiency.

Yet many of the report’s proposals make the problem of group-think worse, while further entrenching the split between policy and delivery. It is proposed that Cabinet Committees ought to be scrapped and replaced by Ministerial Boards, removing checks and balances from the policy process. There is a recommendation that departmental boards should be awarded enhanced powers, while permanent secretaries will be replaced by CEOs along the lines of the New Zealand model with 4-year time-limited contracts. Moreover, secretaries of state will be allowed to create a ‘Council of Advisers’ similar to Extended Ministerial Offices, with Ministers appointing their own handpicked officials bringing ‘outside expertise into the department’. In such a system, who will have the independence to speak truth to power, or at least tell Ministers they need to think again? The danger is that the public service ethic embodied in the Northcote-Trevelyan and Haldane doctrines is unwittingly eroded.

Dr Patrick Diamond is a Senior Lecturer in Public Policy and Director of the Mile End Institute at  Queen Mary University of London.

This piece was originally published by the LSE British Politics and Policy Blog.