It has been reported that the home secretary, Priti Patel, has been considering sending migrants who arrive in the UK via the English Channel to islands in the Atlantic. While Downing Street later pushed back on the idea of using the far-flung territories of Ascension Island and St Helena as sites of immigration detention, the Financial Times reported that it was nevertheless considering offshore immigration processing sites. 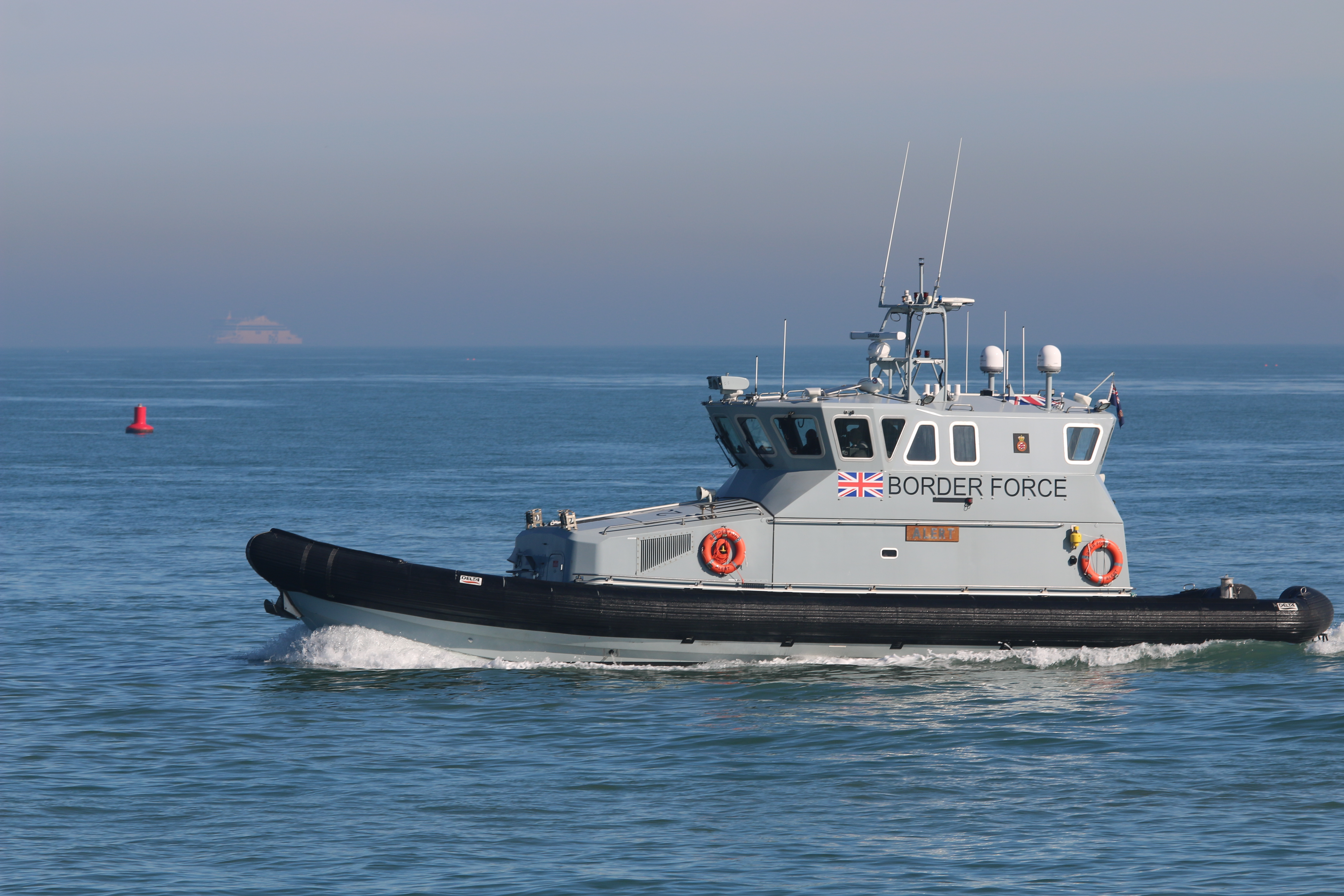 Although much of this rhetoric is for show, to bolster the government’s – and Patel’s – image as taking a hard line on immigration, the story is nonetheless a reminder of how often the UK government looks to Australia for inspiration on how to clamp down on immigration. The idea of introducing an “Australian-style points-based immigration system” has long been touted as the goal in post-Brexit Britain. Ministers now also appear to be looking with admiration at Australia’s policy of turning back asylum seekers at sea and introducing offshore immigration detention.

The St Helena idea may simply be a political play to make any subsequent decisions to ship migrants somewhere else, closer to home, look less extreme. But, either way, we must consider the implications of emulating an Australian approach to migration control in the UK.

While asylum seekers crossing the Channel make up a small minority of asylum cases in the UK, the numbers of asylum seekers attempting to travel to the UK by sea is reported by unofficial sources to be higher this year than previous years.

Human rights organisations argue that expanding safe and legal avenues of asylum would significantly reduce the number of people engaging in perilous maritime journeys to seek protection. But instead of committing to humanitarian resettlement schemes, which ceased during the pandemic, the government is focusing on ways to make the English Channel “unviable” for migrants.

And indeed, former Australian prime minister – and soon to be British trade envoy – Tony Abbott has contributed to this discussion. Abbott was responsible for the implementation of the militarised programme Operation Sovereign Borders in Australia. This began in 2013 and involves government forces intercepting boats approaching Australia, forcing them to either turn back to their port of departure or taking them to offshore detention centres, where people are kept indefinitely. Abbott has written in the British press trumpeting his success and arguing for the UK to emulate his policy.

What happens in Australia

While Australia is not the only country to use offshore detention, it is renowned for the severity of its policies. Australia removes asylum seekers to immigration detention centres in Manus Island, an island of Papua New Guinea, and Nauru, an island in Micronesia. These centres keep individuals physically distanced from Australia, which prevents them from being able to claim asylum there. Asylum seekers can languish in these offshore detention sites for years.

UN officials have condemned the inhuman conditions at these detention centres. In 2017 and 2018, a UN body found multiple cases in which Australia’s detention of asylum seekers and refugees constituted illegal and arbitrary detention.

A main function of Operation Sovereign Borders is the interception of boats at sea and their forced return to offshore immigration or their origin. This conflicts with the Refugee Convention (1951) and Protocol (1967) in a number of ways, not least by denying a right to asylum.

A central principle of the Refugee Convention and Protocol is Article 33, which stipulates that people seeking asylum are protected against return to a place where their life or freedom may be jeopardised on account of race, religion, or nationality. Known as non-refoulement, this is also a principle in the UN Convention Against Torture. In 2014, the Australian government declared its obligation to non-refoulement irrelevant under domestic law.

Where the UK is heading

As the UK decides its policy, we may expect Patel to take inspiration from Australia in finding inventive ways to circumvent international norms on asylum. Australia has, for example, legalised the detention of asylum seekers at sea for the purposes of relocation.

The Australian minister for home affairs has confirmed that Operation Sovereign Borders returned 827 people to their country of departure or origin between September 2013 and September 2018. It is thus vital to note that the Australian government has not stopped people taking to the sea to seek asylum. It has, however, devised a policy that breaches multiple conventions on human rights. Beyond the bluster, this can hardly be an example to follow.

Andonea Jon Dickson is a PhD Candidate in the School of Politics and International Relations at Queen Mary University of London.