Mayday: I Vote We Plan Ahead for Elections This Year – Professor Philip Cowley

May 2021 is scheduled to yield an electoral bonanza in Britain, of a scale and variety to bring tears to the eyes of any self-respecting psephologist. 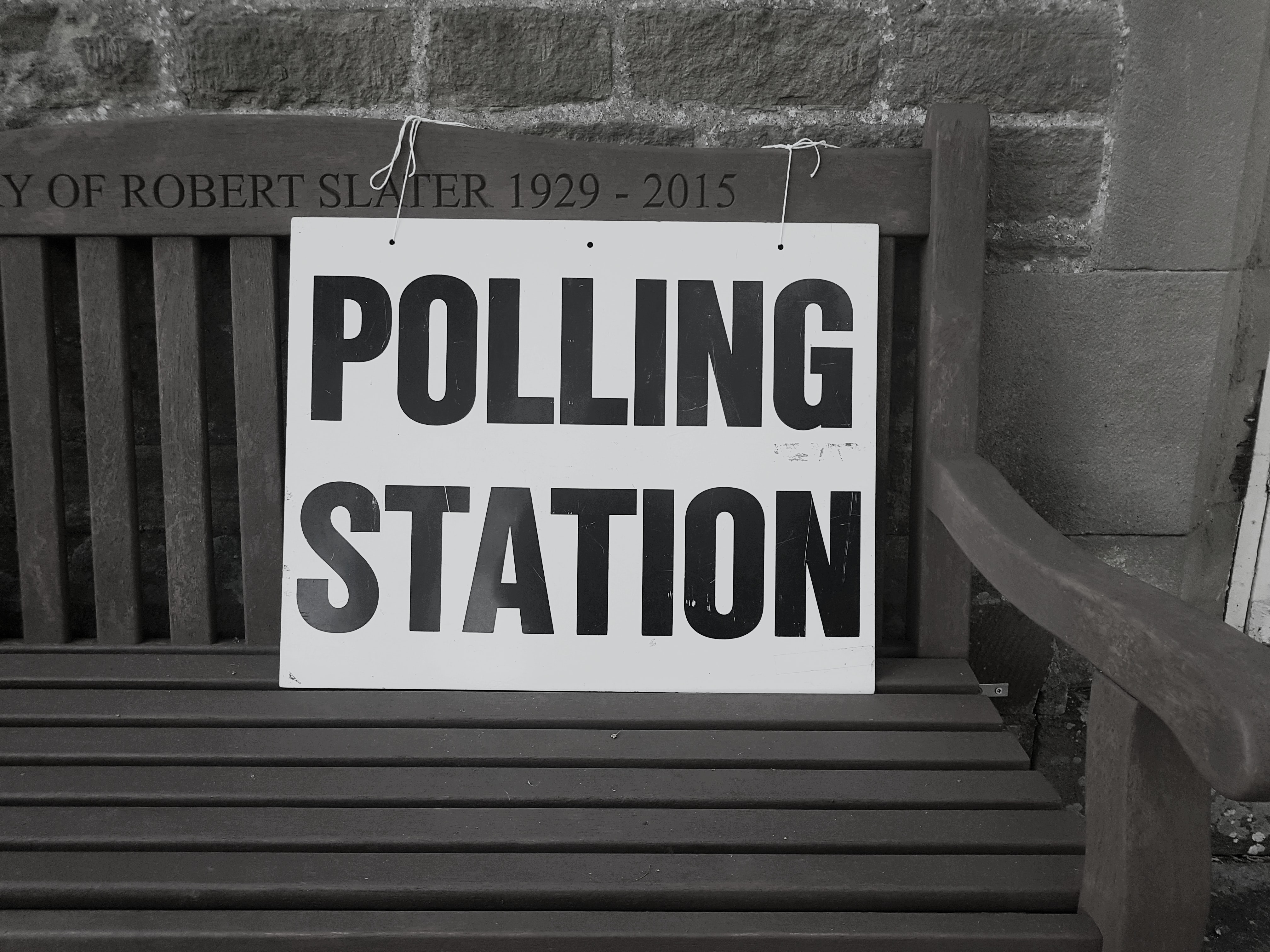 We are due to have elections for the parliaments in Scotland and Wales, the London mayoralty and assembly, assorted metro and city mayors, as well as contests in almost 150 English councils.

And if that isn’t enough for you, there will be the battles for police and crime commissioners in England and Wales. Can life get any better?

All elections are important, but some are more important than others — and this is a bumper crop, the result of contests already scheduled for this year combining with those postponed from last year.

Yet what, currently, do we rate the chance they will go ahead this year? And, perhaps just as important, what chance do you think that it will be sensible for them to go ahead?

Sure, in the long list of people who have been screwed over by this pandemic, politicians — and even poor election administrators — probably come fairly low down most people’s lists. No pensioner has walked around a garden to raise money for their local electoral registration office. But try to put that to one side, and accept that there are important issues of representation and democratic accountability here.

It is, of course, possible that by the time these election campaigns begin, vaccines will have worked their magic, everything will be tickety-boo, and candidates can press the flesh again. Maybe. But then again, given what we’ve seen over the past months, maybe not. More likely, surely, is that even if a decent proportion of the most vulnerable have been vaccinated, it will still not be terribly sensible to be advising people to troop out to vote in church halls, let alone to have people campaigning door to door. Social distancing will still be important come April.

One option — and I know this will sound ludicrous — will be to insist that the elections go ahead, right up until the day that they are postponed.

Or, maybe just once, we could try to get ahead of the game. We could, for example, decide that we are going to move to all postal votes for some, if not all, of the scheduled elections. We could do it now, months before the elections, to give councils the time they need to adjust. For those with qualms about postal voting — qualms I understand — we could make it explicit that this is a one-off.

We could, in addition, try to reach an agreement between all the parties that they won’t engage in doorstep campaigning (which is anyway a minority part of election campaigns), so that they too could draw up sensible plans.

If that is too radical, we could agree to postpone some of the contests — the Scottish parliament has draft legislation allowing it to push its election back by six months — while others, those already postponed once, could go ahead by post.

None of this will be straightforward. We will also need to consider issues such as online candidate nominations. But it is all do-able and more sensible than just crossing our fingers and hoping.

And yes, the US has managed to run an election, quite a big one too. But then no one is holding that up as best practice.

Just for once, let’s plan ahead.

Philip Cowley is a Professor of Politics at Queen Mary University of London.

This piece was originally published by The Times Red Box.