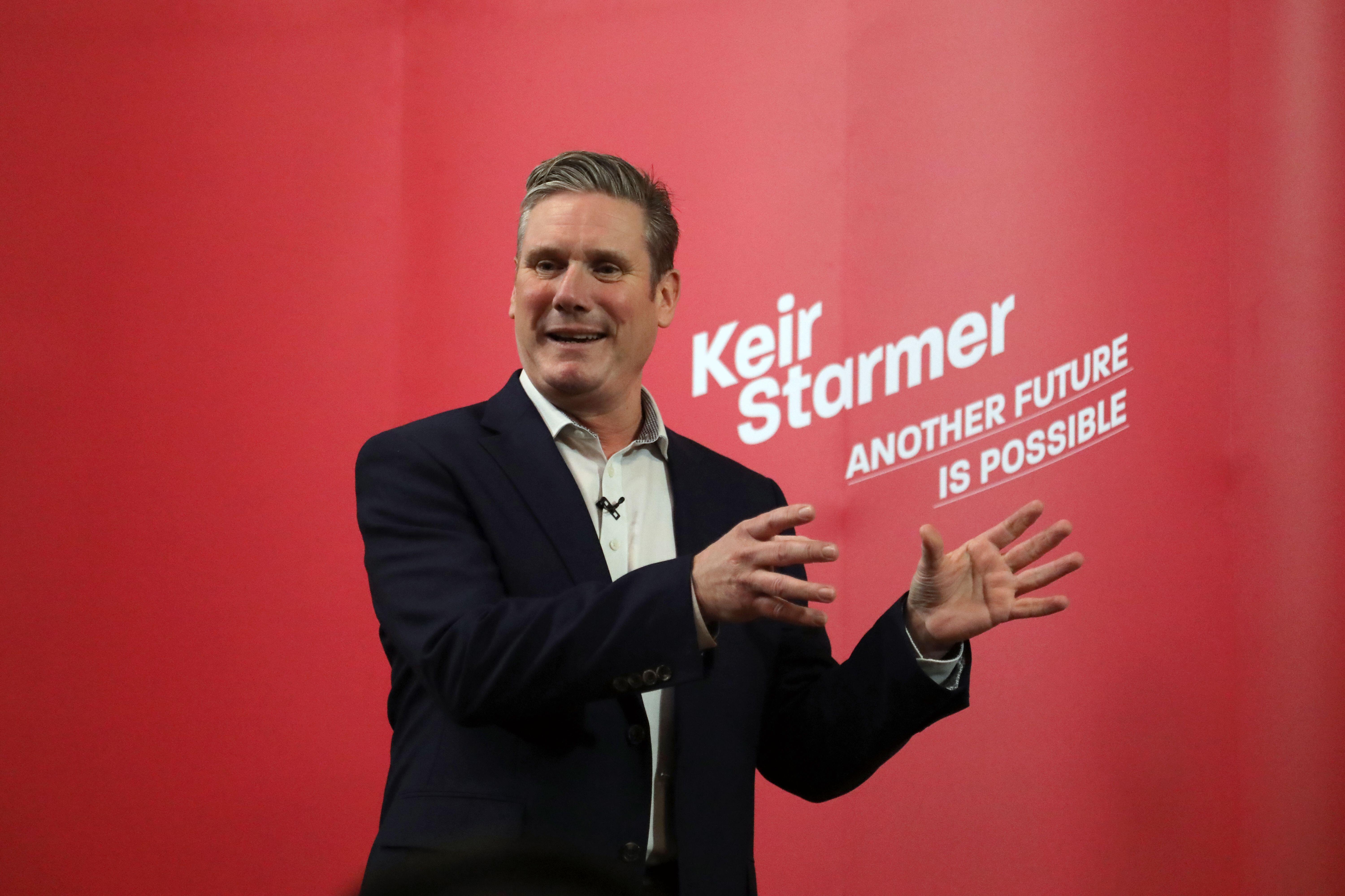 The word ‘radical’ is widely used within the Labour Party. Keir Starmer, Labour’s new leader, used the word numerous times in his first interview as a leadership candidate last December: the ‘case for a bold and radical Labour government’ was still strong, he argued. Jeremy Corbyn deserved praise for the radical policies he had pursued. ‘A radical Labour government is needed now more than ever,’ Starmer reaffirmed in an article setting out his stall early in the new year.

Of course, Starmer’s then challengers used the word often too. Lisa Nandy said Labour needed to work hard to ‘win permission to deliver radical change’. Rebecca Long Bailey believed that Labour had already developed a ‘radical ambitious socialist vision’. The task was to stay radical, rather than temper the party’s offer. To run as a Labour leader is to be radical – there isn’t really a choice.

What does the term mean in the Labour Party, and why is it important to Labour people? Broadly ‘radical’ retains its ordinary meaning when applied to politics – to commit to far-reaching change. That change is, or is close to being ‘transformative’ – another commonly used word. Radical change replaces one set of social and political circumstances with something very different.

Of course, judgement is relevant here. What can seem radical to some people can appear to be not very radical at all to others. And while ‘radical’ has become a watchword, its essential place in Labour’s political world means it can be overused, losing its meaning. Owen Smith, when challenging Corbyn, knew he needed to say he would be just as radical as Corbyn, but it didn’t carry the same meaning.

Radical intent, buttressed with rhetoric, some risk-taking, and an ideological rather than technocratic approach to opposition politics has been adopted by past Labour leaders. Andrew Hindmoor and I argue in the latest issue of The Political Quarterly that opposition-era Tony Blair was closer to this style of Labour politics than is often suggested today.

A recent New Statesman profile of Labour’s leader called Starmer ‘the sensible radical’. I suspect that Starmer believes the ‘sensible’ part of his identity is set in stone – based on a long record of public service, running a large public organisation, and engaging in the detail of Brexit policy in parliamentary debates.

Back in January, when the word ‘radical’ was being used so often, it was perhaps safe to assume that the extent of Starmer’s radicalism would emerge over time. Labour members, political observers, and voters would judge his radicalism by his rhetoric, his style of opposition, his choice of early policy announcements, and then the longer-term development of an alternative agenda.

Today, it seems that Starmer no longer has that much time. He said in a recent interview that, after the Covid-19 crisis, the country cannot ‘go back to business as usual’. When asked if ‘the rich and big corporations’ should be taxed more to pay for government spending during the crisis, he responded: ‘at the moment we don’t yet know how big this challenge is going to be until we’re through this crisis, but when we are through there’s going to have to be a reckoning.’

If, as Starmer said when he ran for Labour leader, the inequalities and injustices of our society were obvious in January, they are even starker now. Those continuing to work during the virus, including as healthcare workers, have ‘been overlooked, underpaid’ Starmer has said.

The ‘lockdown’ is hardest for those in smaller homes, on lower incomes, managing tight finances. So much of what we value has become clearer in recent weeks – access to the outdoors, people to spend time with and talk to. And how much people rely on each other – be it family, friends, neighbours or all three – has become clearer still.

One relatively small political consequence of the current crisis is that many Labour Party people will be looking to Starmer for radical change. If the economy – which has to a significant extent been switched off in recent weeks – was unfair in the long term before the crisis, then why would you resume with the same thing? There will be a sense of urgency, and an appetite within the party for radical change with proposals to match.

Starmer’s current strategy during the crisis is to ask questions, scrutinise strategy, support the government during these long weeks of distancing, and await the time when a process of learning lessons begins. When the crisis comes to an end, more attention will turn to what has – and will be – changed as a result. Where Labour goes at that point will tell us a great deal about what ‘radical’ means to Keir Starmer.

Dr Karl Pike is an ESRC Postdoctoral Fellow at the School of Politics and International Relations, Queen Mary University of London

The MEI Podcast Keir Starmer: what’s he all about? And what kind of Labour Party leader is he going to be? Can be listened to here.