In the midst of the worst pandemic in recent history, sister cities have shown themselves to be resourceful actors, ready to step in when inter-governmental relations come to a standstill. 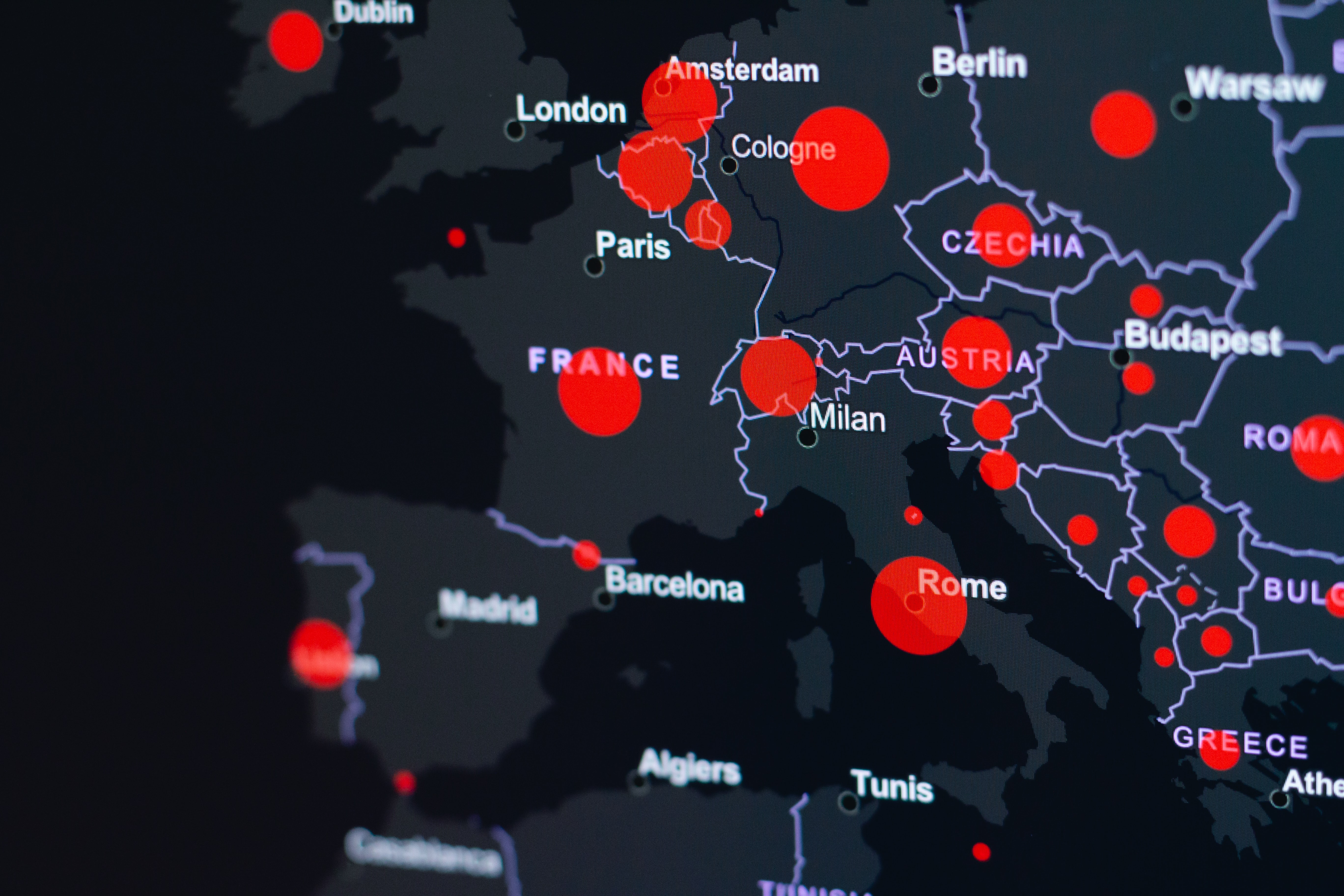 In March the UK government followed other countries in calling for an unprecedented national lockdown aimed at curbing the spread of the Coronavirus. In a very short time, many citizens found themselves effectively cut off from family and friends, others found themselves out of work or placed on furlough. Those deemed most at risk from the virus were required to ‘shield’, resulting in the impossibility to carry out day-to-day activities outside their home. In response to the challenges posed by these new measures, a number of ‘mutual aid’ groups formed across the country. These groups were formed of volunteers who put together food parcels, retrieved prescriptions and medications, and assisted with a variety of tasks for the most vulnerable members of society.

As the lockdown has wound down, mutual aid groups have become useful repositories for information and advice concerning local amenities, transport and public services whose operation is subject to a constantly evolving list of local and national policy measures. Scrolling down the page of the ‘Mutual aid’ Facebook groups in our local neighbourhoods, we have seen many requests for advice: “Which playgrounds are now open?” “Does anyone know of a food bank nearby?” By enabling a collective approach to problem-solving, these local platforms evidence the possibilities for a more creative, caring and community-oriented approach to local life in the UK. Domestic news providers have covered this topic in detail, praising the groups for their acts of service and engagement.

If the events of the last few months have shown us how closely connected we are with our neighbourhoods, they have also brought into stark focus the connections we have with other parts of the world. The transmission of the novel Coronavirus first demonstrated just how rapidly vectors of disease could multiply and disperse across the globe. The earlier days of the pandemic were characterised by strains on global supply chains, as national governments sought to secure access to ventilator parts, testing kits and crucial Personal Protective Equipment (PPE).

Just as ‘mutual aid’ groups have emerged to fill the gaps in provisions of services and goods at the local level, so too have we witnessed sister cities and twinning associations stepping up to assist their partners abroad.

‘Twinning’ refers to the construction of formal or informal ties between towns, cities, institutions or localities usually located in different countries. The theory and practice of twinning has at least two distinct origins. On the one hand, twinning builds on and evolves out of a much older tradition of inter-city diplomacy. On the other hand, as a social practice forged on overseas cooperation, reciprocity and mutual assistance, twinning has early antecedents in the writings of nineteenth century internationalists, anarchists and social reformers.

Whilst the first record of a ‘town adoption’ dates back to 1920, the practice blossomed in Europe in the aftermath of the Second World War: establishing connections between communities across Western Europe and more latterly the US and Japan was understood as a way of overcoming past hostilities and working towards a future devoid of conflict. In the decades that followed, twinning expanded into a markedly more global phenomenon, prompted by landmark events and processes including decolonisation, the geopolitical tango of the Cold War, the collapse of the Soviet Union and expansion(s) of the European Union. Throughout the years, twin towns have come to support their partners in a variety of ways: politically, culturally, and economically. From calling attention to foreign intervention and fundraising for vital supplies in the wake of natural disasters, to collaborations in the arts, education and trade, the activities and motivations of twin towns (or sister cities) are innumerable and hard to pigeonhole.

The Covid-19 pandemic has constituted a global emergency like no other. And yet, even in this tumultuous and uncertain context, ‘twins’ have found new ways to honour, enact and renew their friendships. Initially, this took the form of messages of solidarity. On 25th January, two days after Chinese authorities declared a strict lockdown in Wuhan, its UK sister city of Manchester reached out with a message of support and concern. In the days and weeks to follow, other cities – from Muscatine, Iowa and Portland, Oregon in the US to Mumbles and Newcastle – reached out to their partners in analogous ways.

Between March and April, just as China started showing its first signs of recovery, the pandemic hit countries in Western Europe. Low numbers of ICU beds and lack of PPE made the headlines in a number of countries, the UK in particular. In this context of shortage, many Chinese cities expedited the shipment of much-needed protective equipment to their international partners. On 9th April Bristol’s Mayor, Marvin Rees announced that the city was due to receive 100,000 face masks for frontline workers from its sister city of Guangzhou. Expressing frustration over the UK government’s tardy dispatch of PPE to Bristol, he thanked the Guangzhou city government for coming to their aid. Meanwhile in June, Stratford District Council received a second consignment of PPE from its sister city of Fuzhou. In most cases, these donations were framed as a gesture of friendship, goodwill and reciprocity: an effort to repay international partners for the moral support that Chinese cities had received at the beginning of the emergency.

We might well take these gestures of friendship on merit, but our previous research tells us that international politics is never far removed from twinning practice. China is the world’s largest producer of face masks and its city governments exist in a highly centralised system that is guided by the overarching national prerogatives of the CCP. Several recent studies have thus sought to deconstruct China’s city diplomacy – or, in this case ‘mask diplomacy' – as an attempt to shape the global COVID-19 narrative in a way that centres China as a benevolent global actor.

Whilst there is undoubtedly an element of 'soft power' at play here, there are two other interesting observations that we can make about these cases. Firstly, they suggest that the strong subnational connections fostered through twinning can in fact speed up the acquisition and direction of essential equipment in emergency contexts. Secondly, they demonstrate that subnational or city diplomacy can provide an effective addition, if not alternative, to inter-governmental relations, especially in contexts where the latter reach an impasse. Indeed, the timing of these gestures is notable. They emerged when intergovernmental relations between the UK and China were worsening, with tensions mounting over the situation in Hong Kong, the status of the tech giant Huawei and alleged human rights abuses against the Uighurs.

Beyond messages of solidarity and ‘mask diplomacy’, there are a number of other ways that partnered communities have assisted one another during the crisis, from zoom meetings to fundraisers and the exchange of art, letters and videos. There is a recognition that the Covid-19 crisis constitutes an exceptional time of learning and transformation among twin towns and sister cities. This was evidenced most clearly at the recent Sister Cities International Annual Conference which was held online for the very first time and included a panel on “Managing City Diplomacy during and after a Pandemic”.

The challenges of maintaining translocal links during a pandemic are manifold. And yet, even in the hardest of circumstances, we can find examples of ‘twins’ that continue to evolve and create innovative ways of enacting solidarity, reciprocity and friendship.

Dr Caterina Mazzilli is a Post-Doctoral Research Assistant for the for the ESRC-funded “The Art of International Friendship” project at Queen Mary University of London.