From London to City Regions: The Rise of Directly-Elected Mayors and What Next For Them? Neil Pye

During the mid-1990s, Tony Blair explored the idea of creating directly-elected mayors in London and the English regions with the intention of reinvigorating local democracy. 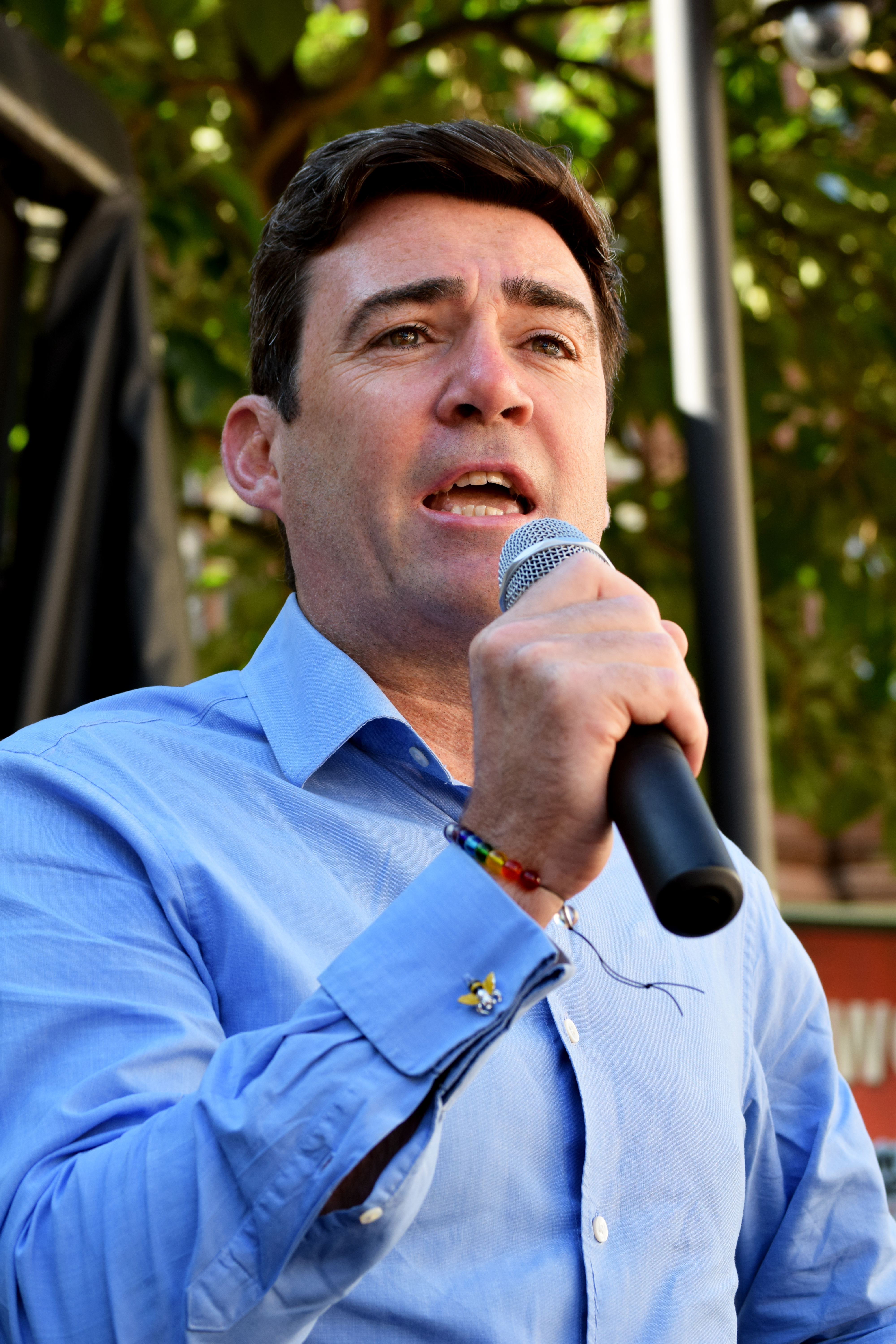 Under the Conservative government led by Margaret Thatcher from 1979 to 1990, there had been a huge assault upon local government insofar as throughout the 1980s, the sector had seen its funding curtailed, powers pass upwards to the centre, and gaps appear in the middle as links between the centre and localities disappeared.

In solving the problem of the ‘missing middle’, the creation of the Mayor of London and Greater London Assembly in 2000 should have provided a template for further regional devolution. Instead, the New Labour vision never really materialised, as the public simply did not take to the idea of democratically-elected mayors and regional assemblies.

When the Conservatives picked up the baton during the early-2010s, under the leadership of former Prime Minister David Cameron and Chancellor George Osborne, aided by Lord Michael Heseltine in the background, no stone was left unturned in pursuit of a devolution agenda based upon growth and agglomeration. What began as an experiment with the creation of city mayors in Liverpool through an attempt to decentralise power and rebalance the UK economy following the 2007-08 Financial Crisis, was later extended towards the creation of city regions and Metro Mayors.

Unlike the New Labour experiment in devolution, which was framed by referendums and participation, the Conservative approach to devolution was relatively top-down. In 2016, city-regional devolution deals signed off by former Chancellor of the Exchequer, George Osborne, created Metro Mayors which were largely imposed as an unwanted condition. Also, the handing down of some, but not all powers in policy areas such as education and skills, housing and planning; transport, local industrial strategy, health and social care and culture felt more like delegation instead of devolution.

The partnerships began with council leaders who wanted to do the best for their respective boroughs, as well as express a desire for more power and energise local democracy. Through greater levels of collaboration, this offered a platform for council leaders within the ten respective boroughs to do more, not just for Greater Manchester, but their respective places of governance. This was based upon ‘a mature partnership’ that was capable of consensual decision-making, as well as strong leadership.

When exploring how Metro Mayors came into being, they can be traced back to when Lord Michael Heseltine became the so-called ‘Minister for Merseyside’ during the immediate aftermath of the 1981 Toxteth Riots and inner-city disturbances which blighted many major English cities. The parallels between the former Minister for Merseyside and the Metro Mayors are striking. Both have the same convening powers, for which there is an almost identical emphasis on Urban Development Corporations to regenerate housing and places. Both roles place a stress on public and private sector partnerships, which Heseltine promoted in Liverpool from 1979-83, along with the creation of Land Registers. Further, like the Minister for Merseyside, Metro Mayors have very little or no fiscal responsibilities, for which both post-holders relied on funds lobbied from Central government.

This fusion of Combined Authorities and Metro Mayors has shaped the city-regional devolution agenda outside of London. According to Mayor of Greater Manchester, Andy Burnham, the convening and leadership powers of Metro Mayors are something which should not be underestimated, especially when empowering people and stakeholders from the bottom-upwards, as well as providing a sense of mission. In Greater Manchester, this has certainly produced successes when tackling issues such as rough sleeping; the digital economy; health and social care and the promotion of cycling and walking, but is convening still simply enough for Metro Mayors to bring about lasting change?

The Metro Mayors have been very good for their own respective city regions in terms of leadership, as well as proactive with their quite limited powers and funding arrangements. But, they still lack the necessary devolved capital funding and resources at their disposal to fix many deep-seated problems at speed in order to 'level up', such as highly-fragmented public transport systems, as seen in Greater Manchester.

Going forwards and given the current centralising tendencies of the Boris Johnson administration, it is difficult to see what will become of the Metro Mayors in years to come. The turnout for the 2017 Metro Mayor elections was very poor, as is public perception. When asked what a Metro Mayor does as part of their role, people still seem very confused in their understanding of this tier of governance. In Greater Manchester, whilst Andy Burnham is quite well-known and a highly-recognisable politician, it will be interesting to see whether he will continue to live up to this tag as 'The King of the North', especially as many serious questions have been raised about his overall leadership.

Andy Burnham is expected to win the contest to become Metro Mayor in Greater Manchester, against a choice of opposition candidates who lack similar experience and gravitas in the grand scheme of things, but he may be haunted by questions surrounding the controversy of Greater Manchester Police being put into special measures; repeated failures over the Greater Manchester Spatial Framework, as well as confusion over Greater Manchester’s Clean Air Zone that some see as being a city-regional ‘congestion charge’ - a measure which four years ago, Burnham vowed not to introduce when first elected as Metro Mayor.

However, in the run-up to the mayoral elections on 6 May 2021, anything can happen. As a former Prime Minister once said, "a week is a long time in British politics".

Neil Pye teaches British Politics at the University of Liverpool and specialises in the post-war history of the Labour Party, the rise and fall of Militant-led Labour in Liverpool; devolution and Metro Mayors in the north-west of England.