The former Number Ten Chief Strategist Dominic Cummings’ testimony before a parliamentary select committee led to a series of extraordinary revelations, notably the claim that the Prime Minister would rather see ‘bodies piled high’ than go through another lockdown in autumn 2020. 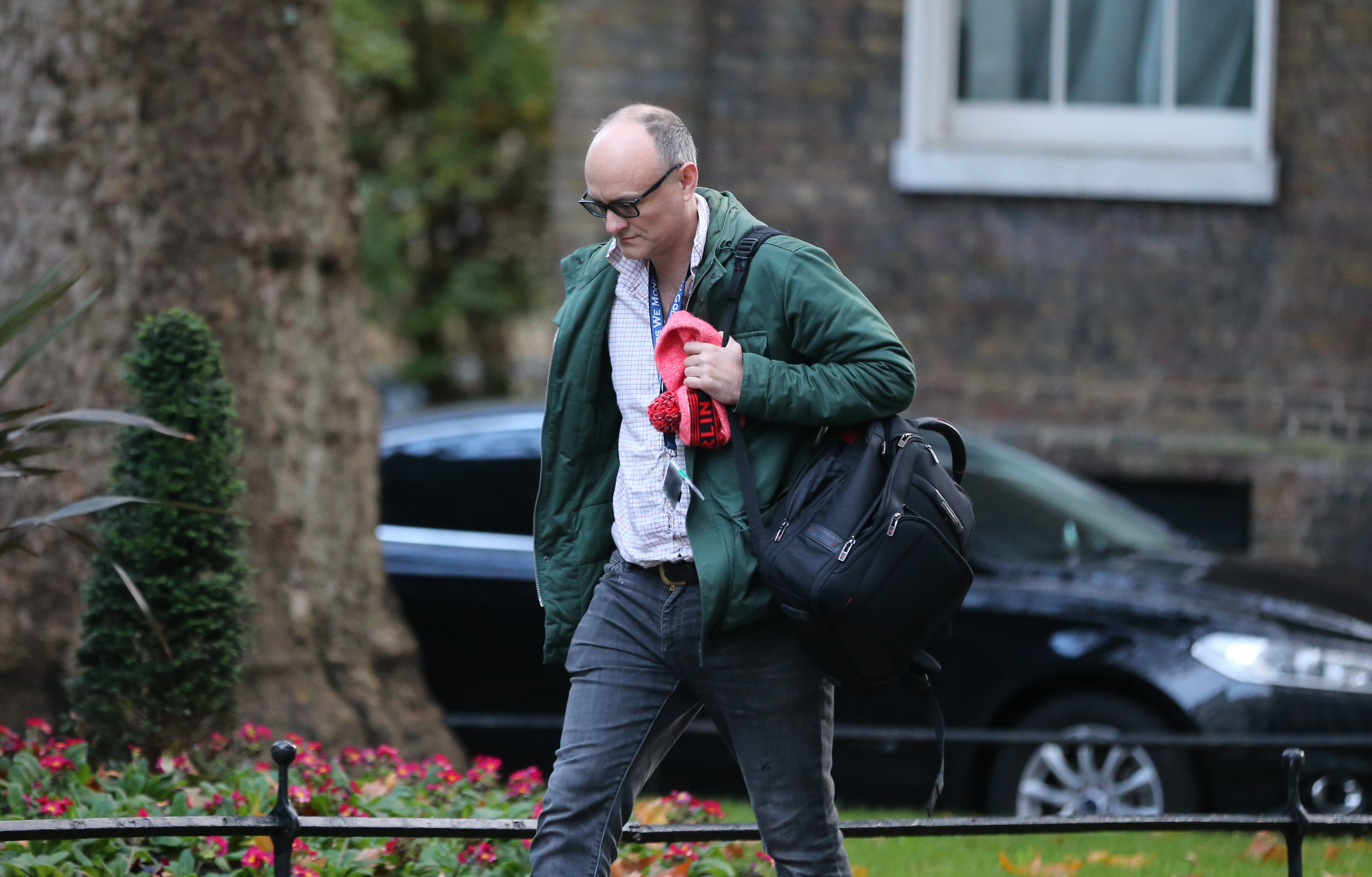 Yet Cummings’ evidence reinforces the impression that the UK’s ineptitude over Covid reflected errors made by individual Ministers and advisers, in part due to lack of technical expertise. His critique of the British government is that the civil service is closed by default, ensuring clever people can never penetrate the Whitehall system. While there may be truth in that observation, the structural failings of the machinery of government and the systemic weaknesses of the British state during the crisis risk being ignored.

There are three fundamental problems. Firstly, the UK is a highly centralised state, but paradoxically the centre of government lacks capacity.

The third problem is the growth of territorial conflict with Scotland, Wales, and Northern Ireland. Consequently, there was a failure to coordinate governments across the UK when the pandemic struck.

Insufficient attention has been paid to the inadequate public administration capability of the British government as a factor in the Covid-19 response.

Centralised state with a weak centre

The UK state is highly centralised, but the Whitehall centre itself is weak. This is a toxic combination. The centre of government is underpowered. The British system is prime ministerial rather than presidential: 10 Downing Street is a relatively small operation by international comparison. Meanwhile, the core executive is less cohesive, having been ‘hollowed-out' over the last 30 years. Whitehall departments have also become slimmer following the reforms of the late 1980s that shifted operational and delivery functions into agencies.

The 2016 simulation exercise, Cygnus, already exposed major weaknesses in the government’s capacity. Public Health England (PHE) advised: ‘The UK’s preparedness and response, in terms of its plans, policies and capabilities, is currently not enough to cope with the extreme demands of a severe pandemic that will have a nationwide appeal across all sectors’ (PHE, 2017). Moreover, centre/local relations were undermined by the breakdown of professional linkages between Whitehall and local authorities.

Yet while the local tier of English governance was under-resourced, the centre in British government remained paradoxically weak. As the Covid-19 crisis unfolded, policymaking remained heavily centralised around the PM’s office, dominated by a handful of political advisers. It became immediately obvious, however, that there was a multitude of complex policy problems, many of which were poorly handled because of overload and groupthink at the centre. Number Ten advisers were detached from local contexts and invariably distrusted key players: city-region mayors, local authorities, public health teams, alongside ‘street-level bureaucrats’ responsible for coordination and service delivery on the ground.

The reforms of the UK state since 1979 had already undermined the policy and implementation capacity of central government. In the late 1980s, the creation of Next Steps agencies meant that operational responsibilities and three-quarters of civil service staff were transferred from Whitehall departments to autonomous public bodies. NHS England and PHE have duly followed that model. Agencies effectively devolved responsibilities for operational matters from Ministers to Agency CEOs. However, problems soon emerged and have become more visible as Covid struck: public health responsibilities are fragmented between PHE and local authorities. The structure of the NHS was complex, exacerbated by the 2012 Lansley reforms. Managers struggled to work across institutional boundaries, despite the obvious need for improved service integration.

The breakdown of the Public Service Bargain

Meanwhile, the traditional ‘Public Service Bargain’ (PSB) between Ministers and bureaucrats had been substantively eroded. Tensions between civil servants and Ministers have grown, and it is increasingly a ‘them versus us’ system, undermining policy-making effectiveness. Historically, Whitehall was predicated on a ‘governing marriage’ between Ministers and bureaucrats, while the PSB enshrined in the Northcote-Trevelyan Act was based on ‘club government’ (participants often knew each other through educational and social connections), implicit ideological agreement (expressed in the post-war era through support for liberal civil service Keynesianism), and belief in the ‘Rolls-Royce’ Whitehall machine as the most effective in the world.

The shift to a ‘them and us’ model began in earnest after 1979. Over the next 40 years, reforms allowed Ministers to create their own entourage of advisers and officials, marginalising career civil servants. The civil service monopoly over policy advice was gradually dismantled as consultancies, think tanks and NGOs were encouraged to access the policy-making arena. The Thatcher administrations encouraged civil servants to be managers overseeing implementation rather than policy advisers, a trend reinforced by subsequent governments.

The weakness in the machinery of government was further exacerbated by growing territorial divisions. Relations between the UK government and the executive in Wales, Scotland and Northern Ireland became even more strained. The post-Brexit assertion of parliamentary sovereignty has led to growing tensions, rising support for Scottish nationalism, and disquiet in Northern Ireland over the status of the 1998 Good Friday Agreement (GFA). Meanwhile, England itself remains highly centralised, a patchwork of local authorities struggling with rising service pressures and permanent fiscal austerity.

England is still the dominant partner in the UK: it has 86% of the UK population and over-shadows the other three nations. Yet power in England has also become more centralised over the last thirty years, as successive Conservative and Labour governments have subjected local authorities to tighter controls and diminished their status by transferring services to extra-governmental bodies. A decade of budget cuts had a major impact on the resilience of English public services well before the pandemic.

As such, the UK went into the crisis in a highly disadvantaged situation due to the inadequacies of its governing machinery. Consequently, a series of policy fiascos ensued, notably the decision to abandon track and trace early in the pandemic; the treatment of care homes; the creation of chaotic (and potentially corrupt) service delivery chains in procurement; and the failed launch of the test and trace programme. This is a legacy of systemic failure that only fundamental institutional reform across Whitehall can adequately address.

Dr Patrick Diamond is an Associate Professor of Public Policy at Queen Mary University of London and a former member of the Prime Minister’s Policy Unit (2001-05). He is also the Director of the Mile End Institute.

This piece was originally published by the LSE British Politics and Policy Blog.