By the Establishment, I do not only mean the centres of official power—though they are certainly part of it—but rather the whole matrix of official and social relations within which power is exercised. The exercise of power in the United Kingdom (more specifically, in England) cannot be understood unless it is recognized that it is exercised socially. 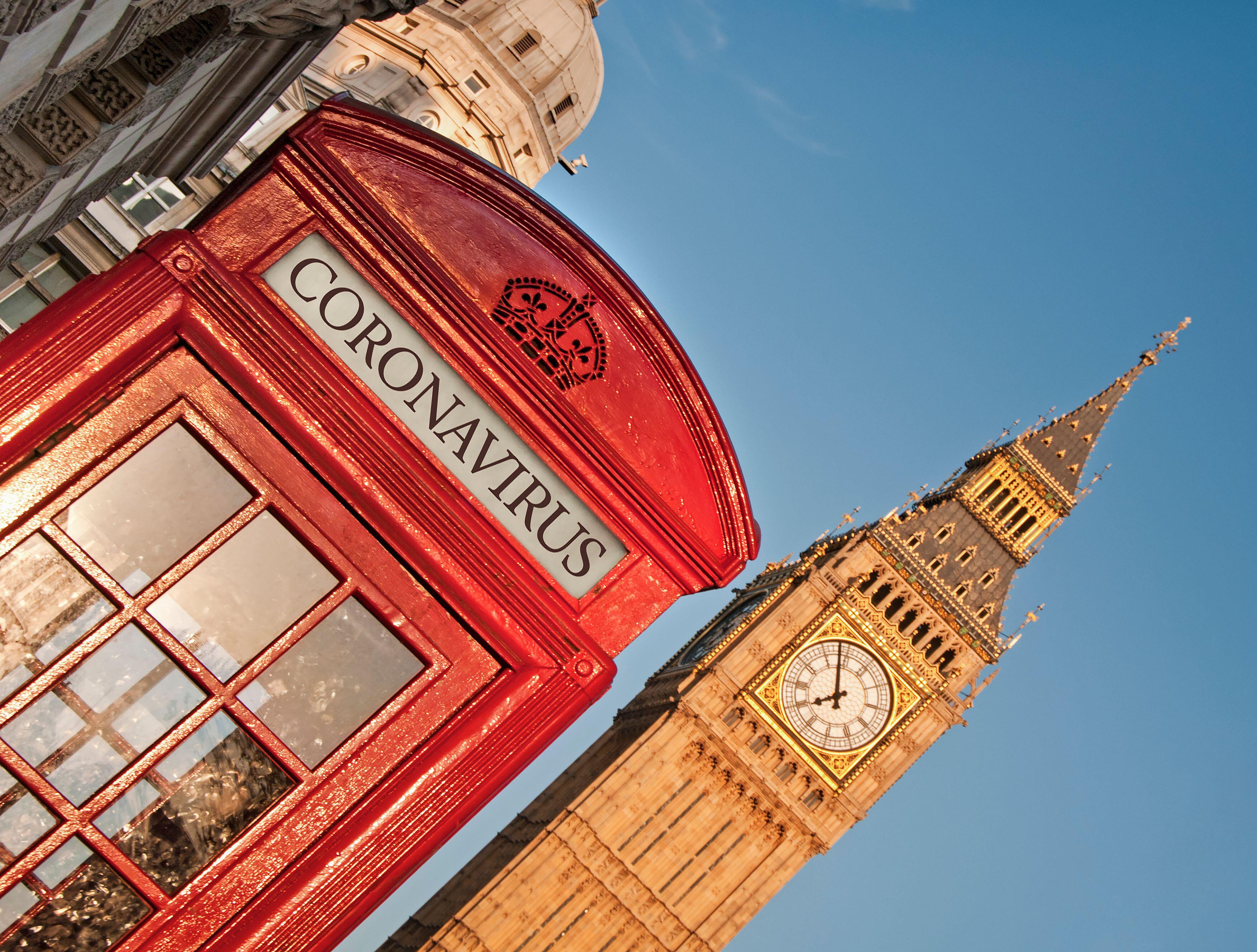 Thus, in a Spectator column in 1955, did the journalist Henry Fairlie coin and define a term which has been in wide circulation ever since.

Perhaps not surprisingly, it’s not really a term that the right in Britain has ever felt completely comfortable with – unless that is, it comes with a qualifying adjective that denotes an attack, not on the semi-permeable, semi-permanent Conservative coterie that, to borrow from the late, great Anthony Sampson, ‘runs Britain’, but on those professional groups/’producer interests’ who now and then have the nerve to stand up to it. Typical targets include ‘the medical’ and ‘the educational’ establishment.

In recent times – ten years of Tory (or at least Tory-led) government – the latter has had a pretty hard time of it, not least, during David Cameron’s time as Prime Minister, at the hands of Michael Gove, ably assisted by one Dominic Cummings. Resistance to their plans to reform education, and in particular the secondary curriculum, they insisted, was all down to ‘the blob’ – a term which, according to the Guardian (blob-central, surely) they borrowed from William Bennett, US education secretary in the 1980s, who used it ‘to deride bureaucrats, unions, and education researchers.’

As it turned out, the pair were only just getting started. Two years after they left the DfE in 2014, they got their revenge on Cameron (who demoted Gove in the hope that it might help get striking teachers back onside and was seen by some to have taken a personal potshot at Cummings with a reference to a ‘career psychopath’) by masterminding the Vote Leave campaign that in the summer of 2016 secured not just Brexit but also the PM’s departure.

After an embarrassing falling-out during the subsequent contest to replace Cameron, during which Gove decided at the last minute to scupper Johnson’s chances and run himself, the three got the band back together as Theresa May’s premiership went from bad to worse. And, since Johnson took over from her in the summer of 2019 and won a ‘stonking majority’ just before Christmas, they have essentially formed the triumvirate at the top of government.

They have been helped, in no small part, to do that by what I like to think of (taking my inspiration from comparative political scientists who talk about ‘the party on the ground’, ‘the party in central office’, and ‘the party in public office’) as ‘the party in the media’ – the editors and columnists who spend most of their time cheering on and defending the Conservative Party, especially when it’s being led by friends of theirs, whether that friendship is merely political or properly personal, or both.

Which brings us neatly back to the Establishment – but also bang up to the present day, namely the controversy over Dominic Cummings and whether he broke the lockdown rules that he himself (along with Gove and Johnson) had a hand in setting, and then treated like idiots the millions of people who had bust a gut to stick to them by concocting what looks to many of them like a cock-and-bull story to argue that he had too.

One of the oddest aspects of the whole affair was the fact that the story emerged weeks after a column was published in what, along with the Telegraph (likewise owned by the multi-millionaire Barclay brothers) is effectively the nerve centre of the party in the media.

On 25 April 2020, The Spectator, located in London’s Old Queen Street, just around the corner from CCHQ (Conservative Campaign Headquarters) in Matthew Parker Street carried a column by its commissioning editor, one Mary Wakefield, wife of Dominic Cummings. In it, she told the touching story of her family’s brush with the deadly coronavirus – save for one now-glaring omission: not even the slightest hint of their now infamous mercy-dash to the North East.

The fact that they stayed in a cottage on Mr Cummings’ father’s estate may be a delicious reminder that, for all his talent at tapping into the will of ‘the people’, Johnson’s Svengali/myrmidon/consiglieri (take your pick) has never really been able to claim, as a privately-educated Oxford graduate whose family owns a farm and whose wife is the daughter of a castle-dwelling Baronet, to be one of them. However, since it is, in effect, a given, it is not really his privileged status that is at issue.

What is at issue is how the Spectator, which not only employs Mr Cummings’ wife but which over the last year has displayed an unerring ability to channel his innermost thoughts and presumably therefore has more than a passing acquaintance with him, came to publish an account that now seems so obviously flawed in one absolutely crucial respect.

Could it be that the magazine which first popularised the term, and which still loves to present itself as a thorn in the side of received opinion, is – notwithstanding its decision to publish a critical blogpost by one of its freelancers when the story eventually blew up in its face – just another oh-so-predictable part of the Establishment after all?

This piece was originally published by fifteeneightyfour, the blog of Cambridge University Press.

Tim Bale is Professor of Politics at Queen Mary University of London, Co-director of the Mile End Institute and Deputy Director of The UK in a Changing Europe.