Can Labour Fix Its Relationship with Its Muslim Voters before It’s Too Late? Farah Hussain

Labour leader Keir Starmer celebrated victory in the recent Batley and Spen by-election by declaring his party “is back”. He hailed Kim Leadbeater’s win as the beginning of Labour’s fight to win the next general election. 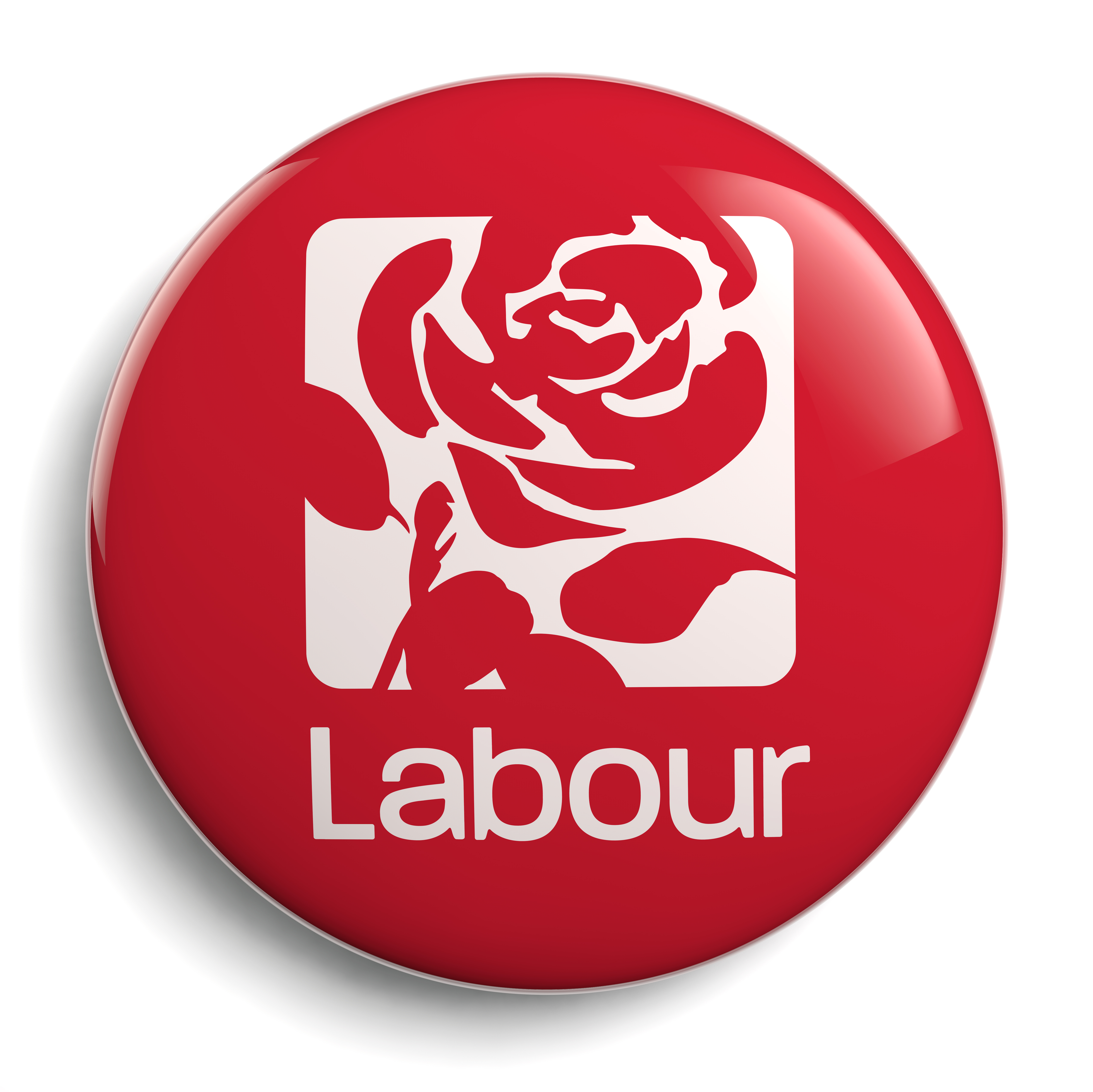 But the narrowness of the result has exposed festering doubts about the sustainability of Labour’s electoral coalition in many of the constituencies that it has long seen as strongholds. We know the party has been losing white voters in so-called red-wall towns but there are growing cracks in Labour’s relationship with the British Muslim electorate.

These threaten the party’s standing in many northern towns, midlands cities and London constituencies. To ensure that this is not the start of a long-term breakdown of the electoral relationship, Labour needs to think differently about how it engages with the Muslim community.

The Labour Party has long been seen as the party of all ethnic minority communities in Britain. And indeed it remains the party of choice for the overwhelming majority of Muslim voters. In 2017, 87% of Muslims voted Labour. Among voters from Bangladeshi and Pakistani backgrounds (the vast majority of Muslims in the UK), support was above 90%. The same data is not available for the 2019 general election, but 64% of all BAME electors voted Labour. A small survey commissioned by the Labour Muslim Network in 2021 also showed 72% of Muslim respondents identified with Labour, compared to only 9% who identified with the Conservatives.

This backing is disproportionately important for the party. The concentration of Muslim voters in relatively few constituencies and the British electoral system of first past the post mean that although Muslims only make up 4% of the population if they vote as a group, they have the ability to decide who becomes the local MP in some areas.

Labour has often relied on biraderi networks to build electoral support among Muslim communities. Biraderi, meaning brotherhood in Urdu and Punjabi, are informal networks of men within south Asian Muslim communities that have been operating since the first immigrants arrived. Members support one another practically and encourage each other in their aspirations.

In areas with large Muslim populations, the leaders of these networks are able to use their position within the community to build relationships with local politicians. They often wield significant influence and sometimes join the party themselves, potentially gaining prominent positions and being elected as party representatives.

Instead of building direct relationships with their constituents, some Labour politicians have relied on biraderi leaders to “get out the vote” by using their influence among the Muslim community. These arrangements have helped deliver short-term benefits in the form of election victories, but it can mean that the Labour party only comes into meaningful contact with a small section of the Muslim population.

Biraderi members are generally older, well-connected men who often hold socially conservative views. This can put the party in a difficult spot when it comes to certain issues. In 2015, Labour found itself having to defend a sex-segregated election rally event in Birmingham instead of talking about its campaign pledges. This approach also has the potential to weaken Labour’s electoral position as younger generations are less engaged and influenced by biraderi politicking.

These very issues have been borne out in recent election results. George Galloway won a 2012 by-election in Bradford West for the Respect party by circumventing the biraderi networks that were loyal to Labour and speaking to women and young people directly on the doorstep. He ended up overturning a 5,700 Labour majority with a 36.6% swing.

The 2021 contest in Batley and Spen seemed like it was also going to end in defeat for Labour, with Galloway again standing and the Conservatives making gains in other northern towns. This time, Galloway tried to tap into biraderi networks for his own gain. In the end, Leadbeater won with a slim majority, although she was on the end of significant abuse and intimidatory tactics from some male Muslim activists. Labour’s support for LGBT sex education was a particular focus of their displeasure.

The Labour Party’s new position on the Kashmir conflict was also an issue in Batley and Spen. After taking office as leader, Starmer significantly backtracked from the policy agreed at the 2019 party conference supporting self-determination for the region that is currently split between Pakistan and India. This disappointed many Muslims in the UK who have roots in the region. Accusations that Labour doesn’t take Islamophobia as seriously as antisemitism have not helped.

However, underneath these policy debates is the longstanding weakness in the way Labour engages Muslims. This points to a longer-term electoral problem for the party but also the potential solution for how Labour can rebuild a winning voter base.

What the narrow victory in Batley and Spen should show Labour is that it doesn’t have to solely rely on biraderi networks for electoral success. By engaging with Muslim women and other voters directly, and by bypassing the biraderi networks, it can win elections without having to compromise its progressive beliefs.

The Muslim women of Batley and Spen wrote an open letter condemning the abuse that Leadbeatter received and expressing concerns that the community was allowing “an elite group of men to dictate the agenda”. The Labour Party should learn from its defeat in 2012 in Bradford West and its victory in 2021 in Batley and Spen to build a new coalition of voters that includes people like these women.

The lesson the party should take from Batley and Spen is that victory is possible, but there are no shortcuts. Relying on biraderi networks is no longer enough to guarantee electoral success. The party can win in areas with large Muslim populations, but not without the hard work of directly engaging with voters, regardless of their sex or community connections.

Farah Hussain is a PhD Researcher in the School of Politics and International Relations at Queen Mary University of London and an Honorary Research Fellow at the Mile End Institute. She is also a Councillor for Valentines Ward in the London Borough of Redbridge.