The disaster has roots in a global network of maritime capital and legal chicanery designed to protect businesses at any cost. 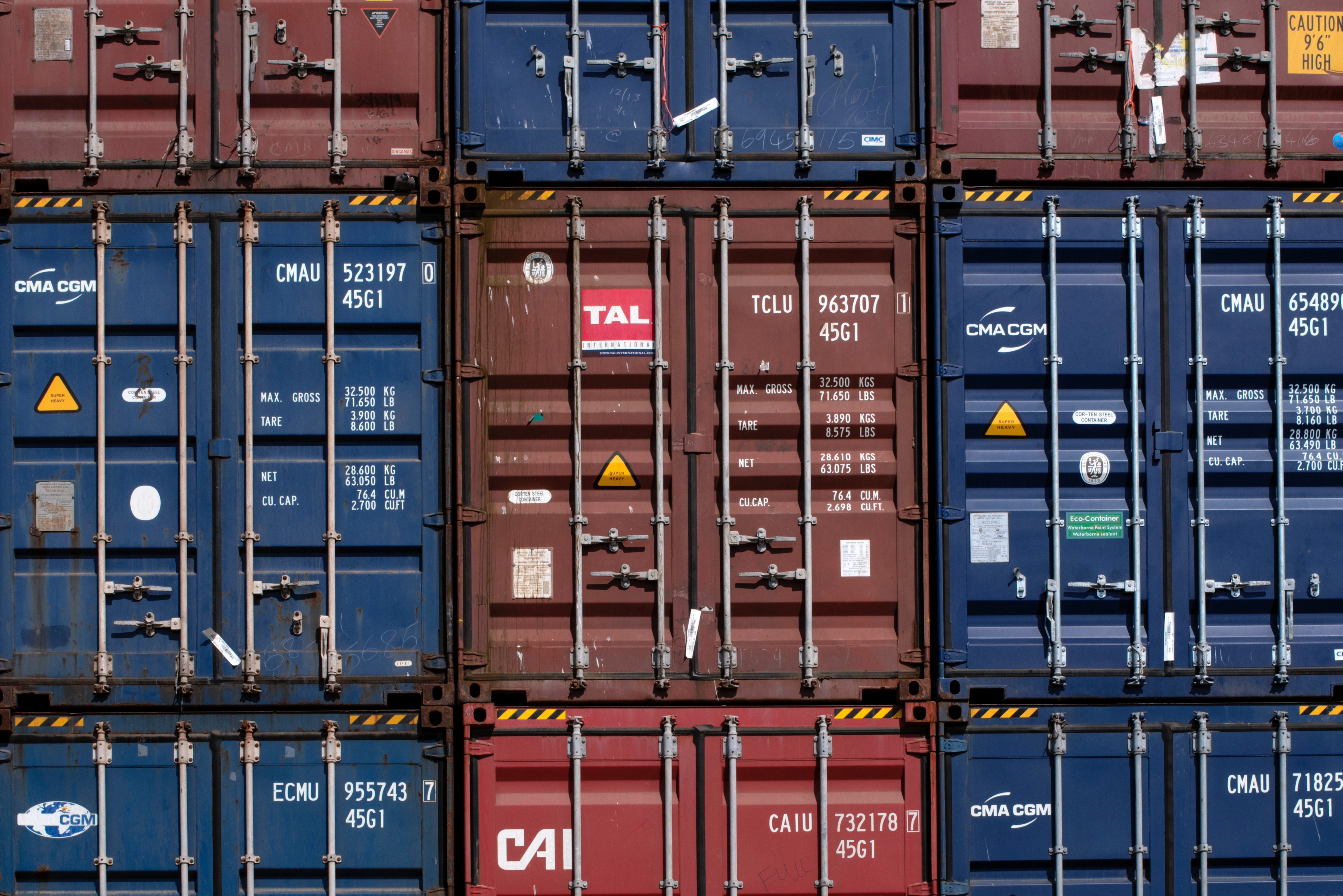 Photo of shipping containers by Lucas van Oort on Unsplash

At about 6pm on Tuesday, a seemingly small warehouse fire near Beirut port’s grain silos began to fizz with red sparks. The sparks led to an enormous explosion, a mushroom cloud of water and debris, and a column of orange-red and black smoke rising out of the warehouse.

The shockwave pulverised nearby warehouses and apartment blocks, lifted doors off their hinges and shattered windows several miles away. At the time of writing, 154 people have been reported killed over 5,000 injured and 300,000 have been left homeless. Dozens of people are still missing.

While attention and anger has focused on the incompetence and dysfunction of the Lebanese government and authorities, the roots of the catastrophe run far deeper and wider – to a network of maritime capital and legal chicanery that is designed to protect businesses at any cost.

Whatever sparked the initial fire, the secondary explosion that destroyed the port and so much of the city was caused by 2,750 tonnes of ammonium nitrate stored in a port warehouse. A chemical used in both agriculture and construction, ammonium nitrate is associated with the 1993 Bishopsgate bombing in London and the Oklahoma City bombing in 1995. It was also the cause of huge explosions in Galveston, Texas in 1947 and Tianjin port in China in 2015, both of which killed scores of people. How did such a dangerous incendiary end up in a warehouse so close to residential areas of Beirut?

In September 2013, the cargo vessel the MV Rhosus – owned by a Russian, registered to a company in Bulgaria and flagged to Moldova – set sail from Batumi in Georgia to Mozambique. It carried a cargo of ammonium nitrate purchased by Fábrica de Explosivos de Moçambique, a company that makes commercial explosives. The vessel was operated by eight Ukrainian and two Russian crew members who came onboard not knowing that the previous crew had left the ship in protest at non-payment of their wages.

When the Rhosus was forced by its owner to make an additional stop in Beirut to pick up more cargo, Lebanese officials impounded the ship for breaching International Maritime Organization standards and failing to pay charges including port fees. Ships can be “arrested” if they do not have the necessary paperwork, are considered unsafe or environmentally hazardous, or as a holding security payment on a debt owed, among other reasons.

The ship’s owner Igor Grechushkin had registered his vessel in Moldova, where ship registry is more lax than most in enforcing labour, health and safety and environmental regulations. Open registries like these are considered “flags of convenience”, where a ship flies a flag of a country different to that of its owner.

Flags of convenience were first devised by American lawyers in client states such as Panama, Liberia and Honduras. Even today, much of the profit of some of the largest open registries is expatriated to private companies in the US. The “convenience” in “flags of convenience”, according to the American essayist John McPhee, is “that taxes could be avoided, insurance could be to a considerable extent ignored, and wages attractive to shipowners could be paid to merchant sailors drawn from any part of the world”.

When Grechushkin realised what the impounding of the Rhosus could cost him, he began bankruptcy proceedings and effectively abandoned the ship and its crew. The Mozambican consignees of the ammonium nitrate also forsook the cargo.

Ships are abandoned by their owners with alarming regularity, often to avoid paying the crew wages they are owed. So often, in fact, that the International Labour Organization maintains an abandoned seafarers database. Sometimes an abandoned ship’s cargo is auctioned off to pay creditors, or the crew’s unpaid wages, or clean-up and disposal costs.

In Lebanon, the resale of the cargo did not happen, and the authorities refused to allow four of the seafarers off the ship without a replacement crew. The captain and remaining crew members were left aboard the ship, still carrying its explosive cargo, for almost a year, with no wages, no access to electronic communications and with dwindling food and fuel provisions.

In effect the crew of the Rhosus were hostages in the negotiation between the Lebanese port authorities – who did not want to assume the responsibility for the ship’s dangerous cargo – and the shipowner. In August 2014, a Lebanese judge ordered the seafarers’ release, and the 2,750-tonne cargo of ammonium nitrate was subsequently moved from the vessel to a warehouse in the port of Beirut.

Although most Lebanese are rightfully outraged by the incompetence of the Lebanese authorities, the deadly dealings of international maritime capital are also to blame.

Not all countries of the world are signatories to the international maritime treaties that regulate working conditions and dangerous cargo. Even if they were, many states do not have the resources to pursue claims against unscrupulous shipping companies. Further, international disputes between governments and foreign investors are rarely decided in favour of governments.

Flags of convenience, essentially an offshoring tool intended to protect capital, allow unsafe ships to sail with crews who are vulnerable to the depredations of unscrupulous employers. Even the wealthiest shipping companies in the world, with headquarters in Europe and East Asia, flag their ships to open registries to save on wages, taxes and insurance.

The removal of these offshoring provisions, eliminating flags of convenience, and an overhaul of the arbitration mechanisms that so often disadvantage seafarers and less powerful states are only the first steps towards addressing the malfeasance that created Tuesday’s tragedy. As the dust settles in Beirut, there is a great deal of work to be done.

Laleh Khalili is professor of international politics at Queen Mary University of London and author of Sinews of War and Trade: Shipping and Capitalism in the Arabian Peninsula.

This article was originally published by The Guardian.