What do lockdown-scepticism and Euroscepticism have in common? At first glance, it’s unclear why there should be a link between views on how we should handle the public health emergency posed by Covid-19 and attitudes to Britain leaving the EU. 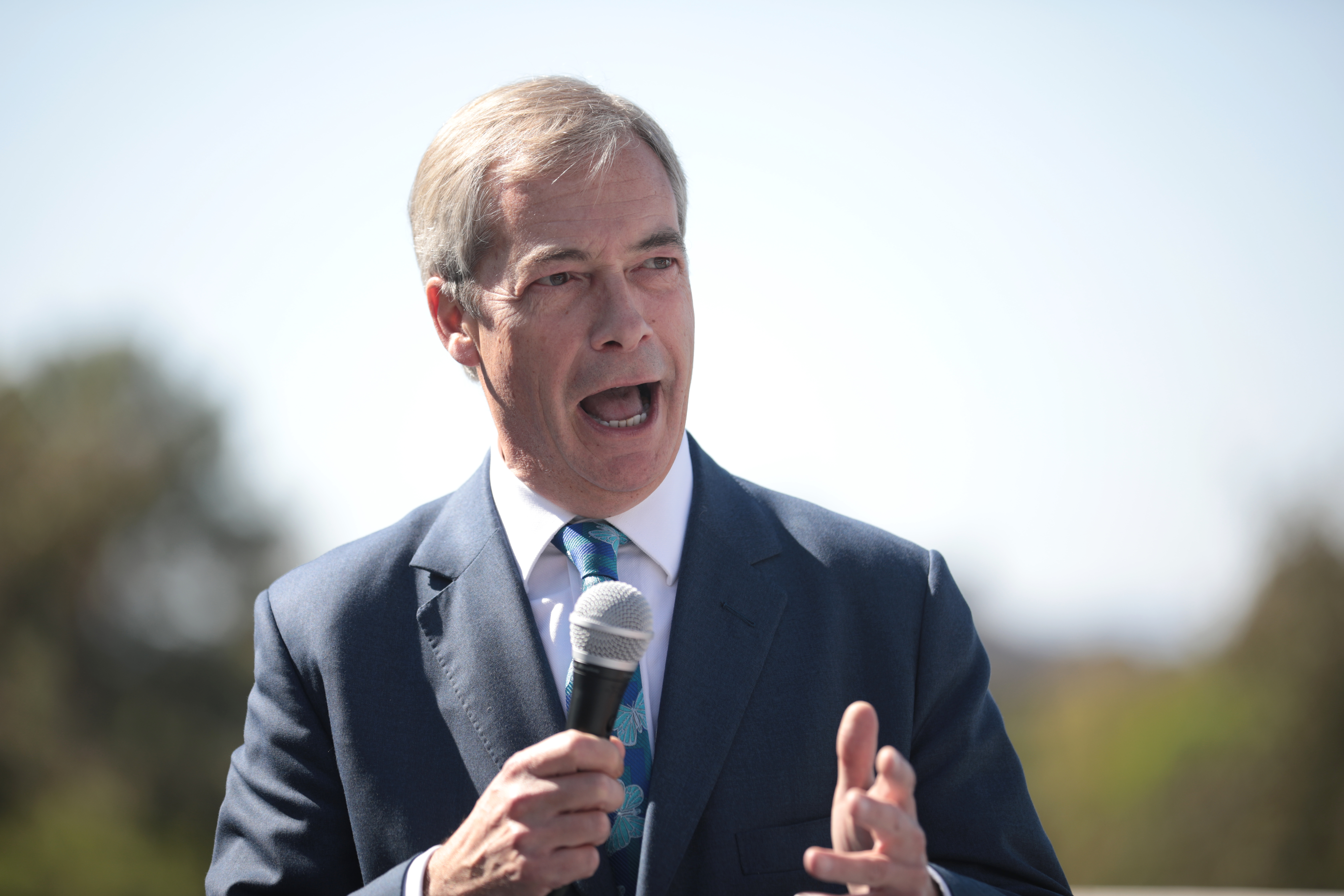 But take one look at British politics over the last few days and weeks and there seems to be more and more overlap between vocal opposition to lockdown, on the one hand, and diehard support for Brexit, on the other. And that’s especially true, of course, on the Conservative benches in the House of Commons.

Outside Parliament, at least when he’s not busy talking to the media about the US election, it’s Nigel Farage who, conveniently forgetting about his support for lockdown back in the spring, seems keenest to place himself, and his new venture, Reform UK, at the centre of that Venn diagram.

Clearly, he thinks there is a synergy between his brand as ‘Mr Brexit’ – as the current (and soon to be former) President of the United States calls him – and being the spokesperson for the small, but slowly growing, number of voters who are against the Government’s measures to combat Covid-19.

Inside Parliament, however, it’s Tory MPs who are making the running.

True, the 18 Conservatives listed as abstaining are a mix of six Scottish MP who declined to take part because the legislation only covered England, five Remainers (including the former Prime Minister, Theresa May) and seven Leavers.

But, of the 34 Tory MPs to vote against the Government, some 30 (or nine out of ten) were Leavers in 2016. Moreover, apart from Sir Graham Brady, every one of these Leave-voting MPs (along with one of the four Remainers in this anti-lockdown group, Huw Merriman) also supported a no deal Brexit when given an option in the indicative votes on Brexit options in 2019.

This is important, because it lends a degree of credence to the claim by Steve Baker (self-styled ‘hard-man of Brexit’, the organizational genius behind the ERG, and one of the two tellers for the lockdown sceptics) that upwards of 80 rebels can be expected in any vote on extending regulation still further.

Some of his colleagues go even further, putting the number at 100 – a prospect highlighted, albeit in humorous fashion, by a spoof graphic apparently being shared widely by Tory MPs.

We already have, then, two of the key ingredients that helped to shift the Conservative Party’s decades-long policy in favour of membership of the European project – a vocal minority of militant backbenchers, and extra-parliamentary pressure from Nigel Farage working to exploit and leverage that division.

And a third ingredient looks to be locking itself neatly into place, too – namely support for the cause from the Tory-friendly media, such as the Telegraph, the Mail and the Sun.

So why is this? After all, you could argue that lockdown-scepticism and Euroscepticism are not necessarily easy bedfellows. For instance, a key case made against lockdown is that – in Iain Duncan Smith’s words – Boris Johnson’s plan is ‘not a circuit breaker, it is a business breaker’.

Yet the overwhelmingly majority of these MPs voted for a no deal Brexit, thus supporting a measure most experts believe will come at a significant short and long-term economic cost.

The answer would seem to lie in the essential neo-liberalism of many Tory Brexiteers. While their concern for sovereignty, just like their concern (not necessarily one shared by their current leader) not to ‘Fuck business’, shouldn’t simply be dismissed, it often goes hand-in-hand with a desire to see Britannia unchained so it can pursue, if not Singapore-on-Thames, then at least a rather more Anglo-Saxon style of capitalism.

Our research on the values of Conservative MPs, for instance, found them to be a markedly libertarian lot: they are broadly against state interference in the economy and in civil society.

This libertarian streak, incidentally, also runs through the DNA of Farage’s new outfit, as Simon Usherwood pointed out on this blog recently. A marked unwillingness to trust conventional experts and the evidence they produce may also play a role.

But whatever the roots of their opposition to government-mandated restrictions designed to combat the pandemic, for lockdown sceptics there is one, arguably crucial ingredient in the Brexiter’s recipe for success that, so far at least, is still missing: public support.

True, the same broad trends apply in the country as in Parliament: when presented as (Brexit-backing) Boris Johnson’s lockdown rules, YouGov found Leavers (23%) are more likely than Remainers (16%) to object to them.

But what we do not see is the same demographic patterns as the old politics of Brexit: voters who are under 24 (20%) are equally as likely as those over 65 (22%) to say they think the lockdown goes too far. And overall of course, support for the measures is currently running at 72%.

For the moment, then, for all that so many familiar faces are both lockdown sceptics and Eurosceptics – and for all that there is some logic in the link between them – they seem to be a long way off persuading the rest of us to buy it. As the coronavirus crisis carries on, however, who knows whether things might not eventually shift in their favour?

Professor Tim Bale is a Professor of Politics at Queen Mary University of London. He is Co-Director of the Mile End Institute and Deputy Director of the UK in a Changing Europe.

Dr Alan Wager is a Research Associate at the UK in a Changing Europe.

This piece was originally published by the UK in a Changing Europe.