Tories do not represent black and minority voters, according to London-based focus group

Black and ethnic minority voters say the Conservative party are only for “rich, white people”, according to a London-based focus group from QMUL’s Mile End Institute, HuffPost UK, and Edelman.
Published:
13 May 2017
Tweet 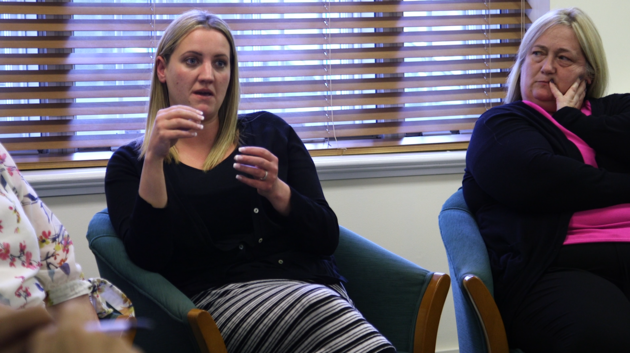 Jeremy Corbyn also received a mix of qualified praise and criticism. One participant said: “You get people being really disrespectful to Jeremy Corbyn, really rude. You can’t have a leader and be disrespectful and expect people to follow that leader.” Another criticised the ongoing discord in the Labour Party, “If you have such disrepute publically why should I have faith in what they plan to do. It’s left me confused.”

In a separate focus group, students reacted sceptically to Labour’s pledge to scrap tuition fees. Participants in the group said that while tuition fees should be reduced, they should not be abolished. The students were dismissive of Labour’s chances in the election and were virtually united in their belief that Jeremy Corbyn wasn’t up to the job of being Labour leader.

While one of the students described the Conservatives as “slimey”, and another as “the nasty party” - others referred positively to Theresa May’s slogan, “strong and stable”. Theresa May was seen by one student as “there to clean up the boys’ mess”, while the Labour supporter in the room praised her as a “good leader” who will perform well in the Brexit negotiations. “She’s lucky, she has an easy job. She’s got a terrible opposition. She doesn’t have to do anything,” he said.