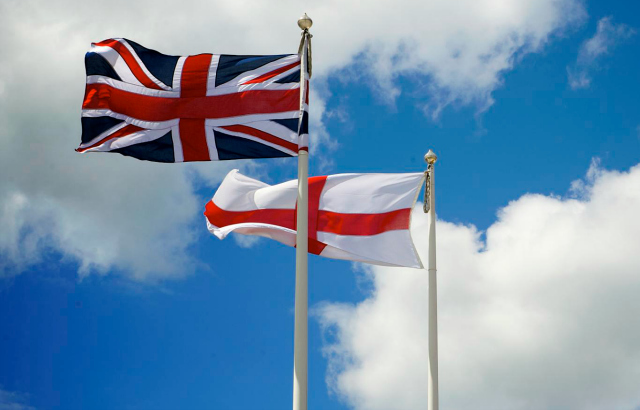 Professor Michael Kenny from QMUL’s School of Politics and International Relations said the government’s review of EVEL, which was published on the day after Article 50 was triggered and runs to just 12 pages, “provides a perfunctory response to some of the main criticisms made of this system”.

The government’s review concludes against making ‘any substantive changes’ to the controversial procedures.

Writing today for the Constitution Unit, Professor Kenny said: “the decision to publish its findings on the morning after the triggering of Article 50, the day of the publication of the Great Repeal Bill white paper, and on the final day of Commons business suggests a desire to avoid reopening political debate about EVEL.”

“The government’s unwillingness to commit to making even small adjustments, including those recommended by the cross-party Commons Procedure Committee, is also regrettable, and will do little to reassure those already suspicious of the Conservative Party's motives,” said Professor Kenny.

Finding the Good in EVEL made a series of recommendations to improve EVEL, which the authors described as a “positive innovation”. The study found that many of the criticisms commonly made of EVEL are “less persuasive than they first appear”, in large part due to the specific way in which the government has designed the new system.

However the study highlighted several critical weaknesses in the current scheme, including its complexity, its failure to give England a meaningful ‘voice’, and its lack of legitimacy. Professor Kenny said “the government’s review has not succeeded in rectifying these problems”.

“Take, for example, the criticism that EVEL has not improved England’s ‘voice’ at Westminster. In its review conclusions, the government repeatedly states the opposite position, for instance claiming that EVEL has ‘strengthened England’s voice, just as devolution has strengthened the voices of Scotland, Wales and Northern Ireland’. Yet this assertion lacks foundation, and is at variance with other recent assessments,” said Professor Kenny.

Professor Kenny pointed out that the ‘legislative grand committee’ stages introduced by the government though the EVEL process have been ineffective, with most lasting an average of around two minutes each.

He also said the government’s insistence that EVEL can be seen as an equivalent of sorts to devolution elsewhere in the UK lacks plausibility, and is an instance of the kind of ‘over-claiming’ in relation to EVEL which he described as “a consistent feature of the government's presentation”.