The Mile End Institute is pleased to announce the winners of the Hennessy Prize for essay writing on British politics. 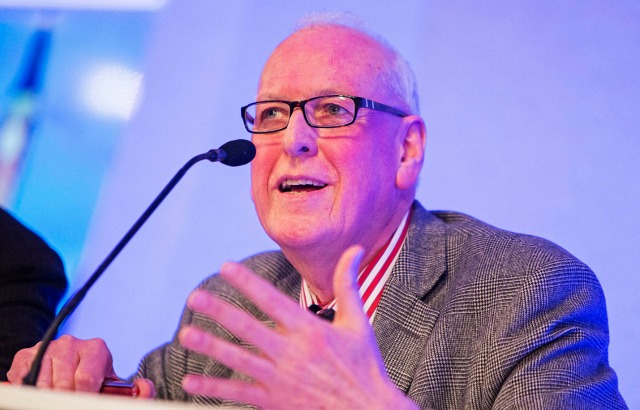 The prize, in honour of our patron, the cross-bench peer and constitutional historian Lord Hennessy, is an open competition awarded to the best essay concerning British politics submitted by a British academic.

The prize will be awarded jointly to Dr Helen Parr, Senior Lecturer in International Relations, Keele University SPIRE and Professor Thomas Osborne, Professor of Social and Political Theory, University of Bristol and holder of a Major Leverhulme Fellowship.

The quality of submissions was extremely high and the Institute would like to thank all those who took part in the competition.

The prize was funded by the Committee of University Chairs and will be awarded by Lord Hennessy at a reception at the House of Lords.

The winning essays will be published on the Mile End Institute blog and online by Prospect Magazine shortly.

The Institute would like to thank Lord Hennessy, Sir Nick Montagu, Chair of Council QMUL and Carolyn Quinn, BBC Radio 4 for judging the prize.