The Great Sovereignty Debate: What is sovereignty?

On the 6th of June, the Mile End Institute hosted ‘The Great Sovereignty Debate’, a series of three panels reflecting on the upcoming EU referendum and the question of sovereignty. The second panel of the afternoon turned to look more broadly at the concept of sovereignty, and the various legal and political interpretations of the term that are at play in the current debate around EU membership. 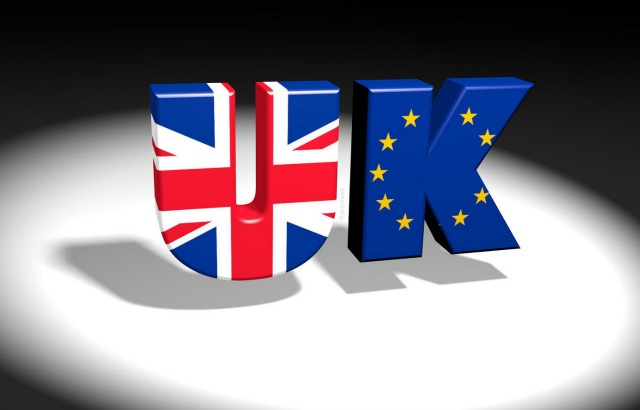 Our first panellist was Marina Wheeler WC, presenting the legal aspects of a potential exit of the UK from the EU. She argued that the desire to leave the EU was an inoffensive concept, but yet it frequently conjures up “pictures of flag waving little Englanders”. She stated that she believed until recently that the EU was a force for good, but that her support for Brexit came from a belief that the EU has changed, with a progressive transfer of power to the supranational institutions at the expense of sovereignty.

She argued that a significant portion (nearly 50%) of the UK’s laws now come from Brussels, and that this new legislation was very difficult to repeal. She argued that the European Court of Justice is to interpret EU law, but that it has attracted criticism for pursuing a policy driven agenda. She concluded by acknowledging that, whilst the EU has done a great deal (it “has helped to heal the wounds of World War Two”), it has now “overreached” itself, has an explicitly federal agenda, and undermines the principles of democracy that it was intended to promote.

Our second panellist, Dr Robert Saunders, Lecturer in History at Queen Mary, turned to the 1975 UK referendum on the European community. He illustrated how the voting populace in 1975 was one still haunted by the memory of the Second World War, eager to maintain and build peace in Europe. In distinction to today’s debate, the Left in 1975 was against joining the EC. They saw taking trade policy out of national parliaments as the reversal of socialist politics, with Tony Benn in particular arguing that it would set the country back 120 years.

Dr Saunders ended with a reminder that, while anyone who believes in democracy should be concerned by the EU and parts of its institutions, we should also be wary of many areas of our own, national democracy. He cited the fact that the current government won the backing of only 36% of the electorate in the UK in 2015, as one example of where our democracy at home might be lacking.

Our third speaker was Martin Wolf, Chief Economics Editor for the Financial Times. He argued that there is a crucial distinction between sovereignty and power. He argued that, even whilst we are in the EU, the UK parliament remains sovereign. Indeed, he pointed out that the very fact that the debate around EU membership is occurring is proof of this sovereignty. The UK retains the right to leave the EU – in his words, “if that’s not sovereignty, what is?” He acknowledged the fact that the UK has signed some 14000 international treaties, and that these signatures did not undermine the country’s sovereignty, but rather acted as an expression of it. In his opinion, treaties act like clubs in the sense that “Power is enhanced by joining clubs – you can join a club and leave it.”

He argued that the key issues facing the UK – global environmental challenges, security concerns – were far more likely to be addressed within an organisation such as the EU, especially for a country such as the UK which is not a superpower. He concluded by acknowledging that he does not think the debate around EU membership is truly about sovereignty, but rather “how we effectively operate the powers that this sovereign country possesses.”

The final speaker of this panel was Lord David Willetts, former Minister of State for Universities and Science and Executive Chair of the Resolution Foundation. He argued that the initial impetus for the UK to join the EU was the desire for the free movements of goods, services and capital. He countered claims that we are heading towards a European super state with the claim that the current problems around migration and the Eurozone mean that the EU is not capable of expanding in the ways that this belief suggested.

Lord Willetts went on to argue that the UK is a natural proponent of a different kind of vision for Europe, one which would advocate for a “looser, more liberal” set of institutions. In his words, “we are the natural leaders of the outers, the natural protectors of the Eurozone, we have opted out of the Schengen”.