On the 6th of June, the Mile End Institute hosted ‘The Great Sovereignty Debate’, a series of three panels reflecting on the upcoming EU referendum and the question of sovereignty. The third panel of the afternoon turned to look at polling and public opinion on the issue of Europe, both now and in the 1975 referendum, with the input of three leading psephologists. 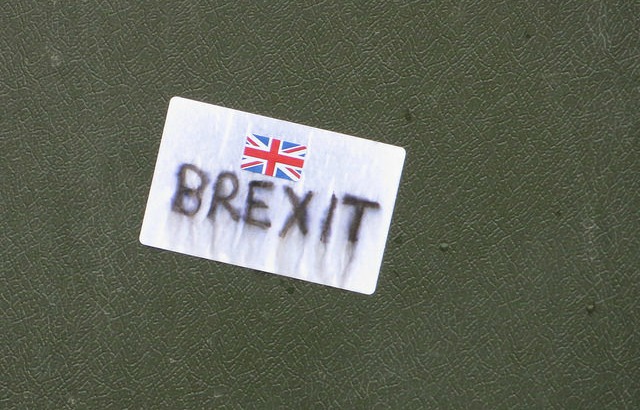 Our first panellist was Sir Robert Worcester, Visiting Professor at Kings College London and the London School of Economics, and founder of the polling company MORI. Sir Robert argued that sovereignty is an issue for the electorate, but not the sole argument. He first turned to look at polling he conducted around the 1975 European referendum. He argued that the 1975 referendum campaign focused on economic fear, with the main targets for the yes campaign being youth, trade unionists, working class women and Scotland – which, in contrast to today’s vote, was strongly sceptical of a vote to join the European Community.

With regards to public opinion and today’s referendum, Sir Robert showed that women are far more likely than men to vote to remain in the EU, and that the captains of industry who have been polled also overwhelmingly back Britain remaining in the EU. Interestingly, Sir Robert also showed that a majority of Italian and French citizens think that their country should hold a referendum on EU membership.

The second speaker of this panel was Professor Jane Green of the Cathy Marsh Institute for Social Research at the University of Manchester. Professor Green presented research on the public’s attitude to the current EU referendum debate. She argued that the things that seem to matter most for the electorate in this debate are the economy, sovereignty, and immigration, but that we know far less about people’s attitudes to sovereignty compared to the other two issues. Whilst, unsurprisingly, leave voters show an overwhelming belief that the EU has undermined the British parliament remain voters also agree there is a problem in this regard. Similarly, leave voters strongly believe that the British parliament should be able to overrule EU but surprisingly, a number of remain voters also agree. She suggested that many remain voters think that there is a problem with sovereignty – it does not thus necessarily mean that even if the UK votes to remain in the EU, that people who voted in this way are happy with the EU project. She ended with illustrating that people who want to remain in the EU also have a strong distrust of MPs. She argued that they might see British parliament as problematic, so want Britain to stay in the EU in order to hold UK governments to account.

The final speaker of the day was Professor Philip Cowley, of the School of Politics and International Relations at Queen Mary. He presented a survey of 98 MPs from late 2015, looking at their attitudes to a potential Brexit. He argued that his polling showed an astonishing polarisation at Westminster between those who supported the EU and those who did not. Unsurprisingly, this division largely mapped onto divisions between the two main political parties. For Labour MPs, the EU meant freedom to travel and study, a stronger state and economic prosperity. For Conservatives, the key issue was control of external borders, an issue of far less import to Labour MPs. Furthermore, for Conservatives, the process of British renegotiation with the EU which took place earlier this year had three concerns - border control, controlling access to welfare state, and not being ruled from Brussels. In this sense, Professor Cowley argued, issues of sovereignty are important to the debate around the EU referendum.

For MPs who think that the UK will leave the EU, border control was cited as the strongest reason that they felt people would vote for Brexit. MPs who believed that the UK will decide to stay in the EU on the 23rd of June largely believed that the main reason that people will vote remain is because they are averse to change. Professor Cowley pointed out that this belief suggested a negative conception of the campaigns as a whole, with little positive vision behind an understanding of why the electorate might choose remain.