The Great Sovereignty Debate: Self-government for the UK – inside Europe or the world?

On the 6th of June, the Mile End Institute hosted ‘The Great Sovereignty Debate’, a series of three panels reflecting on the upcoming EU referendum and the question of sovereignty. The first panel of the event considered the issue of sovereignty within the context of the present European Union, and what an exit from the EU might look like for the UK. 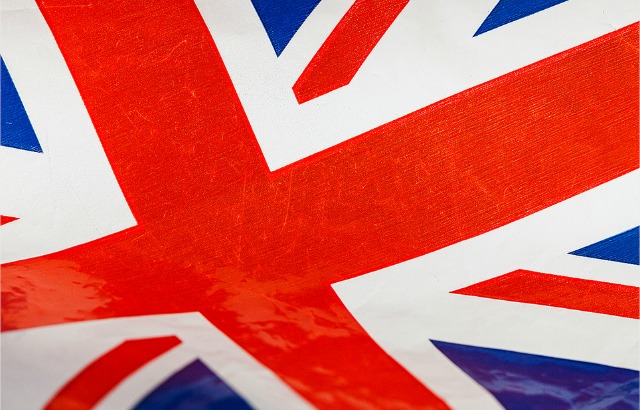 Our first speaker was John Redwood, MP for Wokingham and a supporter of Brexit. Redwood argued that the Brexit campaign “sets out to re-establish British democracy”. He stated that he got on well with his neighbours, but did not expect to share a bank account with them. Under the EU, he argued, we need our neighbours’ permission regarding every single purchase we make. Furthermore, even though the UK remains outside the Eurozone, Mr Redwood argued that “we are now being sucked in to pay for our neighbours bills” within the EU and that we will need to make bigger financial contributions in the future.

Whilst he said he was in support of the movement of peoples around Europe and to the UK, he cited the tax on tampons as one example where the government would like to act but is constricted by the power and laws of the EU. He ended with the powerful claim that Brexit will allow the UK to “unite our power with our sovereignty – because power is not sovereignty”.

Our second speaker of this panel was Dr James Ellison, Reader in International History at Queen Mary. Dr Ellison provided a historical trajectory of the EU from the end of the Second World War, focussing on how sovereignty has been understood by the UK. He argued that sovereignty was considered to be a luxury from the 1940s to the 1970s, but that by the late 1950s the UK realised that it had to think again about the issue. The early 1960s saw the beginning of an era where the UK might have been able to exist comfortably outside the EU, but the sterling crisis and the failure of the national plan mean that there had to be greater reliance on the EU. The 1970s saw greater attempts on the UK to cultivate links with Canada, the USA and Western Europe. Dr Ellison finished by arguing that the story of the UK and the EU has been one of reluctance and resignation, with a sense of comfortable acceptance on the part of Britain, rather than an eager contributor to the union.

Our third speaker was Professor John Charmley of the University of East Anglia. Professor Charmley argued that the debate around EU membership needs a broader conception of what sovereignty really means. He said that it was no longer clear what self-government means, and that it is “a clear mark that the EU has moved away from its founding fathers that we have to ask this question”. He argued that we need to ask what sovereignty is for, and that in order to ask this question we have to take religion seriously. He argued that the debate around the EU has centred around large concepts and expressions of a common morality, but that the truth behind these concepts have got lost. Instead, they have been merely “translated to a barren utilitarianism”. In this sense, he argued that the conversation around the EU has become “just an advertising campaign”, solely about our instincts as a group or a class, rather than speaking to us as individuals that can exist beyond consumption. He ended with a poignant declaration that “man does not live by bread alone, nor is the EU about bread alone.”

Sir Stephen Wall, a retired British diplomat who served as Britain's ambassador to Portugal and Permanent Representative to the European Union, was our final speaker. He argued that the world has increasingly tried to create institutions which will make our global existence more stable and that nation states accept that this necessitates, in part, a curtailment of their national sovereignty. He argued that the UK parliament remains sovereign, and that there has been a huge contribution to our economy and workforce via our membership of the EU. Indeed, he argued, if we leave the EU, a large part of the regulations brought about via our membership will remain. Furthermore, he pointed out that the EU has nothing to say the UK about schools, policing, hospitals and universities - this shows that “the powers of the union are limited” and that the power the EU wields is “a power not of rules but of democracy”. He further argued that through the EU we have been able to help Eastern European countries emerging from communism, as well as stabling the Balkans after the war in the 1990s and issuing sanctions on Russia over Ukraine.