The EU Referendum: What is Sovereignty?

In the run-up to the Mile End Institute's Great Sovereignty Debate, QMUL academics reflect on what sovereignty means in different contexts. 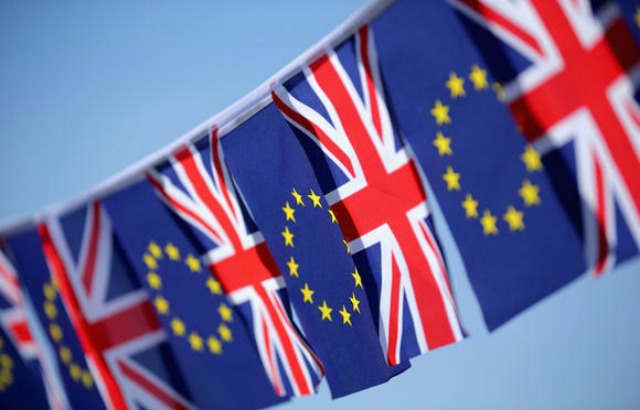 The ambition to regain sovereignty is often cited as a key, motivating factor by those leading the campaign for the UK to leave the EU.

Those in favour of staying in often argue that the UK is more likely to have clout as a sovereign power within the EU.

In a half-day conference, funded by the UK in a Changing Europe initiative, we will bring together leading campaigners and academics from both sides of the debate to understand this key concept.

Ahead of the conference, QMUL academics have been reflecting on different ways the concept is understood.

Professor Tim Bale on the public understanding of sovereignty

Professor Sionaidh Douglas-Scott on the legal ramifications of sovereignty

Professor Michael Kenny on territorial politics, sovereignty, and the EU