Call for papers: Citizens of the World? The Place of the International in British Politics since 1918

Early career researchers are invited to submit papers for a symposium reassessing how debates about Britain’s relationship with the world have shaped and been shaped by domestic politics over the past century. 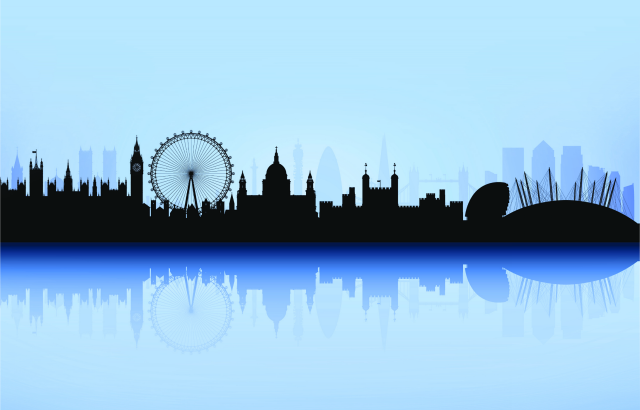 Following the success of the symposium, Rethinking Contemporary British Political History, held in September 2015, the School of History at Queen Mary University of London and the Mile End Institute are hosting a second event which, in a similar spirit, aims to bring early-career researchers together with more established scholars to reflect on current developments and future directions in the field.

The symposium, Citizens of the World? The Place of the International in British Politics since 1918 will take place on 16th and 17th March 2017 at Queen Mary University of London's Mile End campus.

Whilst the 2015 symposium showcased new research on the recent history of British government and politics broadly defined, this event adopts a more thematic focus on the place of the international in British politics since 1918.

In the wake of the momentous popular vote in June 2016 to leave the European Union, a reassessment of how shifting debates about Britain’s relationship with the world have shaped and been shaped by domestic politics over the past century has never seemed more timely. The symposium seeks to frame and answer a range of questions which place this relationship in historical perspective:

This event forms part of a larger series organised by Dr Helen McCarthy on the theme of Rethinking Contemporary British Political History, generously funded by the British Academy under its Rising Star Engagement Award scheme.

Expressions of interest to present papers are invited from early-career researchers, defined as those within 10 years of award of PhD, although advanced doctoral students are also welcome to apply. Papers should address one or more of the questions set out above, and might cover the following themes:

Papers which adopt novel methodologies or interdisciplinary perspectives, or which view British politics in a transnational or comparative frame, are especially welcome.

To facilitate extended discussion, successful applicants will be asked to pre-circulate their papers (3,500-5,000 words) and summarise key points for no longer than 10-12 minutes during the panel sessions. Commentary will be provided for each panel by one of the more established scholars in attendance. There will be an informal social event on the evening of March 16th to which all participants are warmly invited.

Please send your CV and paper abstract (300-500 words) to Helen McCarthy at h.mccarthy@qmul.ac.uk by 5pm Monday 28th November, and please indicate whether you wish to be considered for one of the overseas travel bursaries.

Successful candidates will be notified by Monday 12th December. Papers should be submitted for pre-circulation by 24th February 2017.