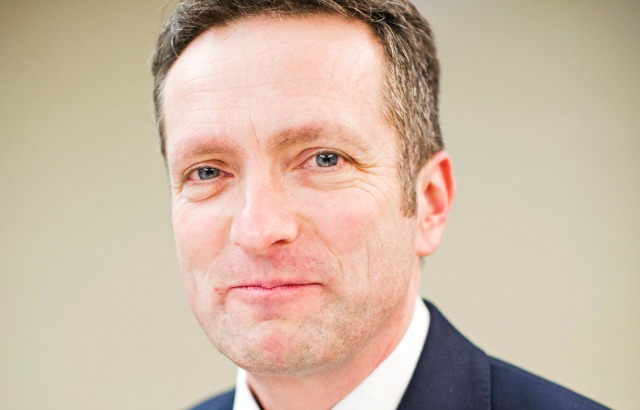 Professor Michael Kenny has recently been invited to join the Centre on Constitutional Change, which is funded by the Economic and Social Research Council,  as one of its Visiting Research Fellows.

The Centre houses the largest grouping of academic experts across the UK working on constitutional change and territorial politics.

Michael has been tasked with overseeing its work on the English Question, and will be heading a project, due to begin this Summer, examining the various proposals that have been made for the introduction of  'English Votes for English Laws' in the House of Commons.