In this post, Professor Michael Kenny and Daniel Gover consider the mechanics, politics and implications for the Union of the government's proposals on English Votes for English Laws. 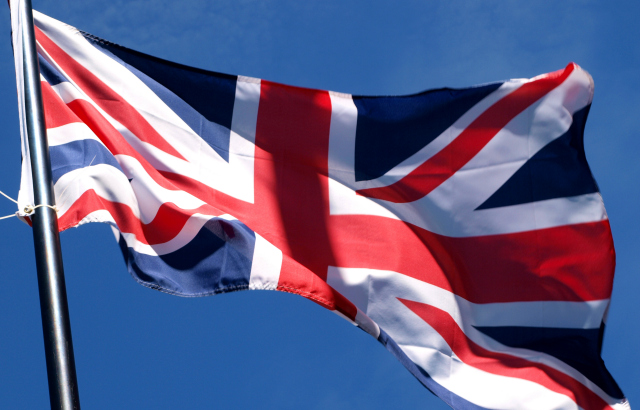 The government today announced its much anticipated proposals for the introduction of ‘English votes for English laws’ in the House of Commons. These involve changes to the rules for scrutinising individual Bills, or clauses within them, that affect England, or England and Wales only. The reforms are proposed as an answer to the West Lothian question – the situation whereby MPs from the devolved territories can vote on matters that affect England only, such as Education, but English MPs cannot reciprocate on issues that are devolved.

This might look like rather small beer in the context of the crisis engulfing the Eurozone and the current security threats facing the UK. Yet these complex procedural reforms are important, and will be passionately debated at Westminster. They have the potential to inflame tensions about the UK’s future and will need to be handled carefully. They represent a major moment in the constitutional history of these islands.

In some important respects the government’s proposals are designed to be incremental and cautious, though the announcement of a major review in a year’s time leaves the door open for more radical options.  Today’s changes are designed to bring Westminster up to speed with shifts in the national mood of the English. According to a recent survey 62 per cent of the English broadly support such a change, viewing greater protection for English interests in parliament as a minimal requirement in the context of on-going devolution elsewhere.

When it comes to EVEL, the devil really is in the detail. Much will hang on how the government proceeds with these changes and presents them to politicians and public alike. At a point when the Union is under growing strain, it will seek to frame them as necessary adjustments in order to ensure that English disaffection is nipped in the bud, and it needs to head off the charge that it is plunging recklessly into reforms that may undermine the workings of the UK parliament. This explains why the government has, as yet, shied away from proposals that would deny the right of non-English MPs to vote at the key stages on such bills – despite the growing desire of some of its backbenchers for such a change

Some of today’s proposals do represent important innovations in parliamentary practice. On bills containing only England-focused provisions, the committee stage would be restricted to English MPs. And for bills containing any English-only provisions, there would also be a vote by English MPs on the relevant part. It is the introduction of votes in these cases that is most notable, as this provides a new right to veto legislation coming from government.

Amidst all the rhetoric and hyperbole which EVEL will generate, two substantive issues will prove most contentious. One concerns the criteria to determine which bills and clauses are deemed to apply to England. The proposals talk of the need for new procedures to apply in cases where the matter relates exclusively to England, and where equivalent policy decisions have been devolved to other parts of the UK. But such judgements can be tricky in practice.  Determining which parts of a bill may have such an effect could well become a major headache for the Speaker’s office which will be charged with the task of deciding when this English-only process should be introduced, and may well be dragged into the political arena as a result.

The second, related issue concerns the increasingly divisive issue of money. Decisions that appear to be relevant to only one part of the UK can in fact have “spill over” effects on others. And this is especially true of funding arrangements given that spending in Scotland, Wales and Northern Ireland is adjusted by reference to spending in England, courtesy of the Barnett formula. For this reason, some will argue that non-English MPs have a direct interest in voting on some legislation that appears to apply only to the English. The government’s proposals seem to indicate that such consequential effects will not be taken into account.

Introducing these changes without setting off a new round of Anglo-Scottish conflict is going to be one of the early tests of the mettle of this government. And convincing some of its sceptical backbenchers that this is a robust answer to the West Lothian Question, while persuading the public that it still is the party of the Union, will also be no mean feat.