Dr Peter Allen has been awarded ESRC and British Academy grants for two research projects exploring political ambition, and the relationship between gender and voting, respectively. 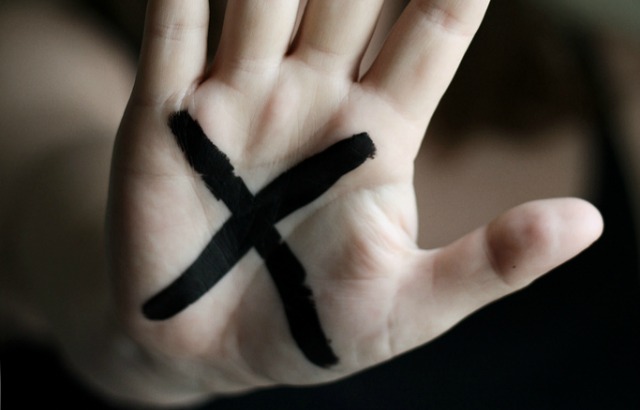 Dr Peter Allen has been awarded the ESRC Future Research Leaders Grant for the project: 'Born Politicians? Testing Multiple Explanations of Political Ambition in Britain'. The grant is for £342,114 and the project will for the first time in Britain ask why some people are politically ambitious and others are not, and in the process, allow us to highlight ways in which we can make our political life more diverse, inclusive, and democratic.

Robert Louis Stevenson said that ‘politics is perhaps the only profession for which no preparation is thought necessary’, yet despite this, it seems that it is the same kind of people who always run for political office. The last thirty or so years has seen the House of Commons come to be dominated by a middle class, highly-educated, largely male and largely white group of individuals, often referred to as the ‘political class’.

The same story can be seen on local councils. In the context of increasing levels of political disillusionment and declining electoral turnout, it is important that we ask why a more diverse group of people aren’t putting themselves forward to be politicians.

In addition, Dr Allen along with Dr Kristi Winters (GESIS) and Dr David Cutts (Bath) will receive a British Academy/Leverhulme Small Research Grant of £9,360, for the project, 'Sex, gender and the 2015 British election. Is everything we know about the gender gap wrong?' The project will expand on the findings of Gender and the Vote in Britain, 2007 (British Academy grant RES- 000-22-1857).

The research will collect bespoke data from 2015 British Election Study internet participants after they have completed their pre- and post-election surveys. Comparing this with data from 2007, the project will test whether agency, communion and biological sex, or a combination drive (inter alia) the likelihood of voting and vote choice, interest in and attention to politics, party identification and political attitudes.