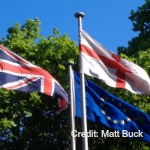 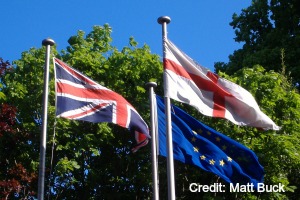 The future of the planned devolution of powers to English towns and cities is in the balance.  Theresa May’s government has been described as ‘wobbling’ over the Northern Powerhouse project.

Some see Brexit as an opportunity to rethink all governance – not just Britain’s membership of the EU – and strengthen local powers.

The Mile End Institute and Local Government Information Unit brought together key thinkers and practitioners to discuss the path devolution may take.