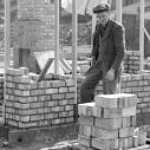 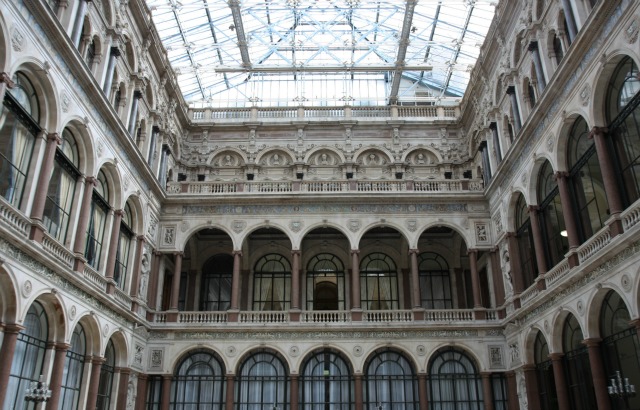 Every student of post-war Britain is familiar with the idea of “decline”.

It is a concept that has been used to describe and analyse a variety of aspects of British history, including decolonisation, diminishing diplomatic and military influence, gradual erosion of cultural and industrial exports, and a stagnating domestic economy plagued by industrial dispute and heavy debt.

The notion of “decline” is so commonplace in twentieth-century British historiography that it seems reasonable to ask:  can historians even talk about Britain in this period without producing a narrative of “decline”?

Panel 3: The Falklands War and Other "Dots on the Map": New Directions in the Decline Debate
John Bagnall (Newcastle University): ‘Continental relations: Britain and Europe through the Falklands crisis, 1982-1990’;
Matthew Jones (Keele University): ‘Popular understanding of decline during and after the 1982 Falklands conflict: evidence from Mass Observation and focus groups';
James Brocklesby (Liverpool John Moores University): ‘Remnants of Empire and Britain’s place in the post-colonial world’.
Chair: Dr Mathias Haeussler (University of Cambridge)