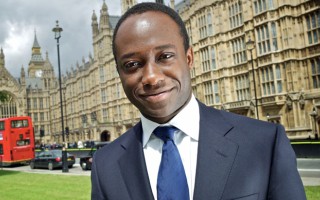 The Mile End Institute's ‘In Conversation’ series brings senior figures from across the political spectrum and UK media to Queen Mary University of London for in-depth discussions about British politics. The interviewer is Philip Cowley, Professor of Politics at QMUL and Director of the Mile End Institute.

The event is open to the public and there will be opportunities for audience Q&A. The lecture will be followed by a drinks reception to which all are welcome.