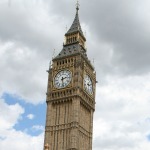 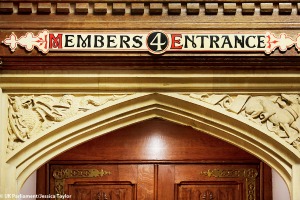 This event, jointly hosted between The Mile End Institute and UCL Public Policy, is part of a series - Translating knowledge to expertise: Routes into the policy making process.