Three honorary degrees were awarded during January’s graduation, marking the awardees’ invaluable contributions to the fields of engineering, political journalism and law. Queen Mary congratulates this year’s recipients for their successes and service to others. 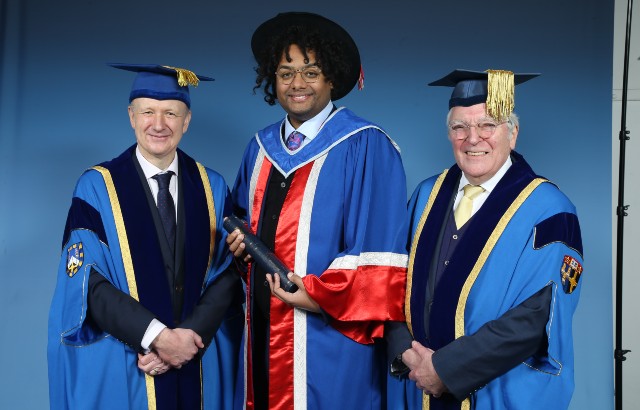 Awardees included Professor Dame Ann Dowling – an influential mechanical engineer and Professor of Mechanical Engineering at the University of Cambridge. Professor Dowling became the first female President of the Royal Academy of Engineering in 2014 and has spent much of her pioneering career forging a path for women to follow in her footsteps.

In a long and illustrious career, Professor Dowling has combined academia with several notable posts, including a non-executive director role at BP as well as being one of the founders of the Energy Efficiency Cities initiative. This focuses on the complex energy requirements of cities and how they can be reshaped. In 2014, she was named by Woman’s Hour as one of the 100 most powerful women in the United Kingdom. She received her CBE in 2002 for services to mechanical engineering, being promoted to DBE in 2007 for her services to science, before being awarded the Order of Merit in 2016. She was also awarded the Royal Medal by the Royal Society in 2019.

Also presented with an honorary degree was Stephen Bush - one of the most highly-regarded political commentators in Britain. Joining the New Statesman from the Daily Telegraph in 2015, he was the first political commentator to predict Jeremy Corbyn's election as Labour leader and became Political Editor in 2018 after only three years at the magazine. In December 2021 he was named columnist and associate editor at the Financial Times.

In 2017, he received the prestigious accolade of ‘Journalist of the Year’ from the Political Studies Association. Stephen Bush also chairs the Board of Deputies of British Jews' commission on racial inclusivity within the Jewish community.

The final honorary degree was awarded to Martha Cover – a child law specialist who has spent decades advocating for children and families as well as women practitioners. Martha, who was named Barrister of the Year in 2018, has represented some of the most at-risk children and parents in need of legal support, and has been involved in a number of landmark family law cases.

Alongside this, she has worked tirelessly to help other women in the profession, giving both her expertise and time to help their development as part of mentoring women at the Bar.

Martha served as Head of Chambers at Coram Chambers from 2010-2020. It is one of the country's most prestigious family law sets and is distinctive in that it has had mostly female barristers since it was established. 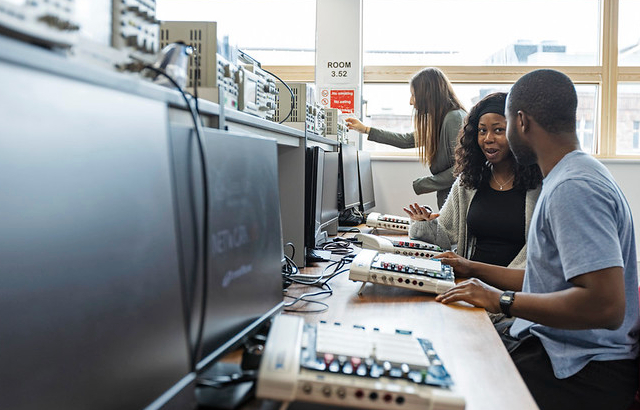