Dr Will McMorran, a world-leading expert on the Marquis de Sade at Queen Mary University of London has translated the infamous author’s The Marquise de Gange into English for the very first time for Oxford World’s Classics. 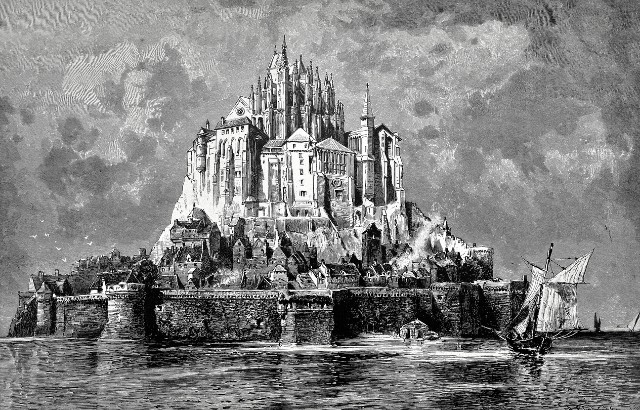 This neglected masterpiece was inspired by one of the most shocking crimes of the seventeenth century – the murder of Diane-Elisabeth de Rossan – known as la belle Provençale and admired by everyone from the King of France to the Queen of Sweden for her extraordinary beauty.

Published a year before his death in the asylum of Charenton, it sees Sade abandoning the pornographic for the Gothic, but is no less subversive than his earlier works. An early commentator of the Gothic novel, which he described as “the necessary fruit of the revolutionary tremors felt by the whole of Europe’, Sade knows how to make it work for this tale of forbidden – and murderous – desires.

It tells the story of the beautiful Euphrasie, who falls in love with the young and handsome Alphonse, Marquis de Gange. Euphrasie, however, has caught the eye of Alphonse’s libertine brothers, each determined to have her for himself. With echoes of Radcliffe’s novels and Lewis’s The Monk, Euphrasie stumbles through dark castles and blinding storms as she flees enemies who will stop at nothing to satisfy their desires – enemies who will ultimately confront her with a terrible choice: death by poison, the sword, or a pistol.

For all of its Gothic melodrama, this is still very much a Sadean novel: a virtuous heroine, depraved – and atheist – libertines, and the same constant threat of sexual violence. And according to Will McMorran, Reader in French and Comparative Literature at Queen Mary University of London, “what makes it so gripping, and disturbing, for the reader is that you know Sade is not an author who can be trusted. You keep asking yourself, whose side is he on – is he with his heroine or with his villains?

“Sade’s heroines are born to suffer, and to provide spectacles of suffering for their tormentors and, of course, their readers. What makes this novel all the more unsettling is our awareness that it describes the murder of a real woman, as well as a fictional character. The fate of the historical Marquise de Ganges reminds us that the violence in Sade is never purely fictional, but always born of the real.”

The Marquise de Gange is Will McMorran’s second translation of a novel by Sade. His first, a translation with Thomas Wynn of The 120 Days of Sodom - “the most impure tale ever written since the world began” - won the distinguished Scott Moncrieff Prize in 2017.

Sade was one of the most notorious libertines of his century, and his works were banned in the UK until the 1980s because of fears around the power of fiction to inspire violence. 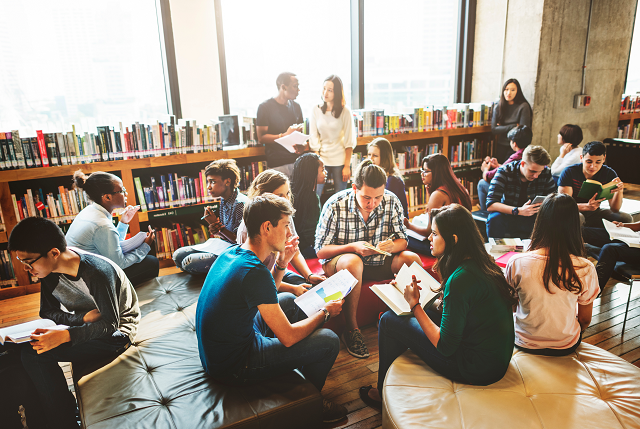