The Fellowships are given to well-established, distinguished researchers in the humanities and social sciences to support them to complete original programmes of research. 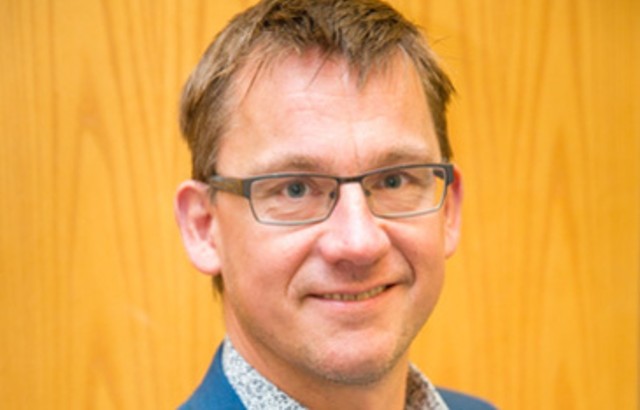 The project will build on Professor Hilton’s existing work in the field. As part of his studies of the history of NGOs, he has previously examined charity and the end of empire, looking specifically at British NGOs and their role around international development in Africa from the 1960s onwards.

The award is one of a small number made this year under the scheme to distinguished researchers in the humanities and social sciences.

The grant is part of £4.5m in funding for the scheme from the Leverhulme Trust. Professor Hilton will conduct the research following the end of his six-year tenure as Vice-Principal and Executive Dean in 2022.

Professor Matthew Hilton, Professor of Social History and Vice-Principal for Humanities and Social Sciences at Queen Mary University of London said: “I am excited to receive this Major Research Fellowship from the Leverhulme Trust, which will allow me to continue following one of my many research passions - the history of humanitarianism.

“Through this award I hope to contribute to debates on the role and function of charity in the political economy of aid and development, as well adding to what others have already written on the social history of welfare in modern Britain.

“I would like to thank the Trust for its support and I am looking forward to putting my time to this project next year."