Stella Corradi has won a BAFTA for Best Single Drama for her film Sitting in Limbo, which was inspired by the Windrush scandal. 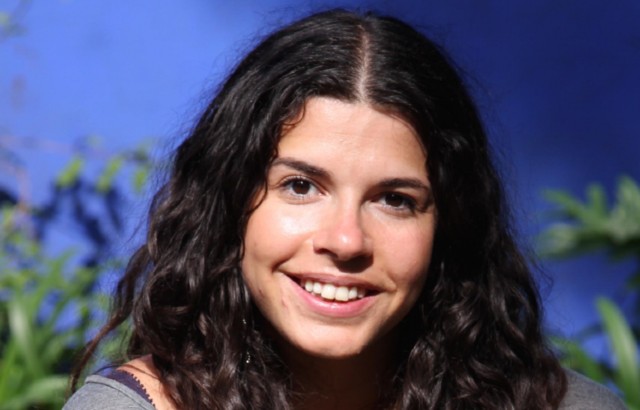 Stella Corradi completed a BA Film Studies and Hispanic Studies (2008) and MA Film Studies (2009) at Queen Mary University of London. She directed Sitting in Limbo, a 90 minute standalone drama about the Windrush scandal which was broadcast on BBC One.

In 2019 Stella was nominated as one of BAFTA’s Breakthrough Brits and has directed numerous programmes over the years including three episodes of Trigonometry, Duncan Macmillan’s show for BBC One and the Channel 4 drama Through the Gates which was nominated for Best Single Drama at the BAFTAs in 2020.

Dr Lucy Bolton, Deputy Head of Film at Queen Mary said: “I would say that Stella has always been really driven and focused filmmaker, and it has been wonderful to see her develop from undergraduate to postgraduate studies, to her professional work experience with Sally Potter across several projects, and then building her own award-winning career.

“Stella really has an important contribution to make to film and I am so excited to see how her career takes off from this BAFTA.”

Professor Parvati Nair, Head of the School of Languages, Linguistics and Film at Queen Mary said: “I had the pleasure of teaching and advising Stella during her years at Queen Mary as an undergraduate in Hispanic Studies and Film. From the start, I could see that she was committed, engaged and passionate about film. She cared about people and social justice. As a student, she was also very creative and a lot of fun. I am so thrilled, but not at all surprised, to see how her work has blossomed and gained due recognition nationally.”

Stella’s BAFTA success comes after Queen Mary Film Studies Student Conrad Khan was nominated for the BAFTA Rising Star Award earlier this year. This award honours young actors who have demonstrated exceptional talent and ambition and begun to capture the imagination of the British public. 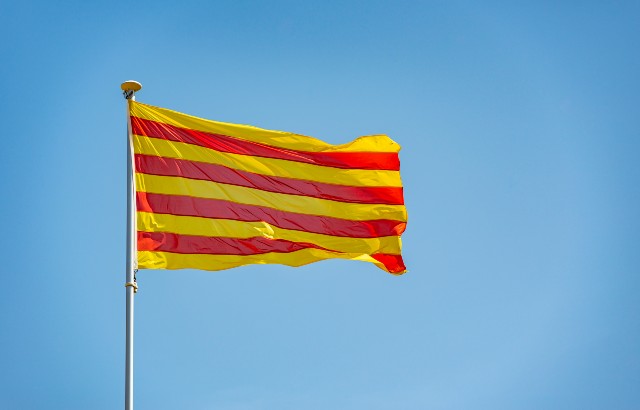