New poll reveals that the NHS, jobs and mental health are the public’s top priorities for rebuilding after Covid-19

A study from academics at Queen Mary University of London's Mile End Institute examines public opinion and the commitment to ‘build back better’. 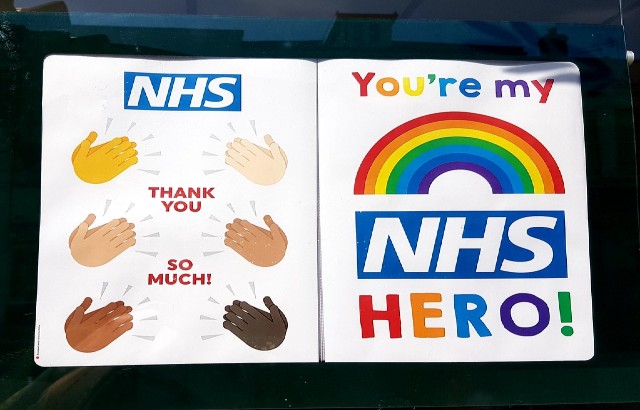 The public want the government to prioritise the NHS

Following the government’s commitment to ‘building back better’, over half of the British public (51 per cent) want them to focus on the NHS, according to a survey commissioned by the Mile End Institute at Queen Mary University of London.

The survey also reveals that more than a third (35 per cent) viewed unemployment as the second most important priority, with mental health being third (28 per cent). Over half of the British public (52 per cent) think economic inequality has worsened during the pandemic. The findings are the first results from the Mile End Institute project Not for Patching?

Other key findings from the Ipsos MORI poll:

The public divided on how the pandemic has been managed

The poll also reveals that the public appear to take a pragmatic view of the boundary between the public and the private sector in the provision of public services responding to the pandemic – with support for private sector involvement if it can boost the effectiveness of the state’s response.

Keir Starmer’s approach of ‘constructive opposition’ has divided voters – the largest group (35 per cent) think the leader of the opposition has done either a fairly or very bad job at this, followed by 29 per cent saying neither good nor bad and 27 per cent fairly or very good (27 per cent).

Dr Karl Pike, Lecturer in British Politics at Queen Mary and a Deputy Director of the Mile End Institute, said: "Our report shows that the public are thinking seriously about the effects of the pandemic, and how these effects should be addressed by politicians as part of the commitment to rebuilding.

"The public’s top three priorities – NHS, jobs and mental health – are all backed up by evidence and warnings from experts about the need for funding and new policy ideas. We also see a focus on mental health and wellbeing among the public’s priorities for young people – which topped the list when we asked specifically about schools.

"Following the elections last week, there will be a renewed focus on the different plans and policies our political parties have for the next few years. There are big decisions to be taken, not in the least on public spending. Our poll shows that, in general, the public want to see spending increases across a number of policy areas.

"The decision on whether to deliver such increases, and how to pay for them, is a big one for the prime minister and chancellor – particularly as the post-2010 approach of public spending cuts is now viewed negatively by 47% of voters."

Farah Hussain, PhD researcher and teaching associate at Queen Mary, said: "Our report also highlights a profound dilemma for Keir Starmer. Opinion is deeply divided on whether he has achieved the right balance of criticising the government too much, or not enough during the pandemic.

"With the government experiencing an apparent boost in the opinion polls due to the successful vaccine roll out, Starmer can make a reasonable case that this period is tough for Labour electorally. But with the public unconvinced of his strategy so far, Starmer may need to rethink his approach over the next year."

Gideon Skinner, Head of Political Research at Ipsos MORI, said: "This new study confirms the positive ratings the public has given to the government’s vaccine programme and furlough schemes to deal with the pandemic, even if they are not so uniformly happy about all other aspects of its response. But with signs of some cautious optimism returning, thinking about the recovery period is going to be a priority.

"Dealing with inequalities and climate change, creating jobs, and improving public services are all important to Britons – as well as support for the damage the pandemic has done to people’s wellbeing – and many accept these will need government action and spending to achieve them."

Ipsos MORI surveyed 1,120 adults across Great Britain, posing questions across a range of policy areas. Fieldwork was carried out online from 19 March 2021 to 22 March 2021, and data weighted to match the profile of the population.

All polls are subject to a wide range of potential sources of error, but they still give an insight into the public’s priorities. Further analysis of this data, and further surveys, will continue to add to the Mile End Institute’s Not for Patching? project.

The first report from the Not for Patching? Project is written by Karl Pike, Farah Hussain, Philip Cowley and Patrick Diamond. The full report, including data tables is available on the Mile End Institute website. 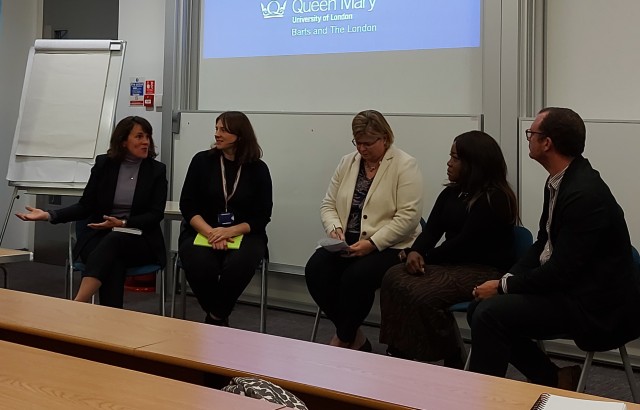 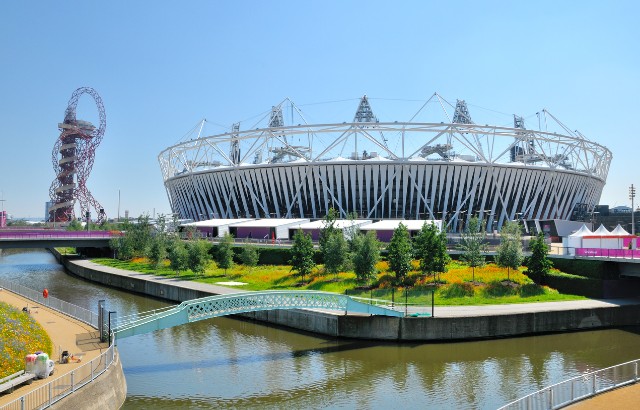