Queen Mary University of London’s Professor Ranjit Manchanda has been awarded a prestigious oration at a major cancer genetics conference in Mumbai next week. 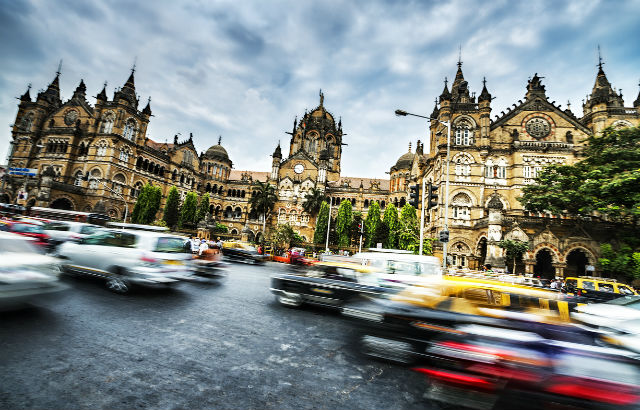 He will deliver the Shyam Agarwal Memorial Oration at the Indian Society of Cancer Genetics (ISCG) Conference on 15 December. The speech is named after the pioneer of medical genetics and clinical immunology education in India, who died in 2013.

Inviting Professor Manchanda to deliver the oration, the ISCG said it recognised his “large body of work in the field of genetics of gynaecological cancer and community research”.

His speech is titled ‘Maximising Genomics for Targeted Precision Prevention’.

Professor Manchanda was appointed Senior Lecturer in Gynaecological Oncology at Queen Mary in 2015, a year after he began work as consultant gynaecological oncologist at Barts Health Group NHS Trust. He was appointed as Professor in 2019, working at Barts Cancer Institute and the Wolfson Institute of Preventive Medicine.

"I feel tremendously proud and honoured"

Professor Manchanda said: “I feel tremendously proud and honoured to follow in the footsteps of some of the world’s leading cancer geneticists in delivering this lecture in memory of Shyam Agarwal.  It is another opportunity to share the work here at Queen Mary and in the NHS that aims to save millions of lives globally by improving how we identify people at risk of certain cancers and offering better strategies for screening and prevention.”

He has an extensive track record in the development of population based approaches to genetic testing for risk stratification, cancer prevention and the use of targeted surgical approaches for prevention of gynaecological cancers.

His current research includes two projects funded by the Barts Charity – one of which is looking at genetic testing approaches in ovarian cancer. The second is studying the benefits of removing fallopian tubes followed by ovarian removal as two separate steps to prevent ovarian cancer in high risk women.

Professor Manchanda also recently secured a prestigious NHS Innovation ‘accelerator’ fellowship for implementing population based BRCA testing for the Jewish population in the NHS. Mutations in the BRCA genes put women at a higher risk of both ovarian (17-44%) and breast (69-72%) cancers. They also increase increase the risk of male breast cancer, prostate and pancreatic cancer. These mutations are more prevalent in the Jewish community.

Could save millions of lives

While no country in the world currently offers comprehensive genetic screening, Professor Manchanda says the evidence is building that globally it could save millions of lives in a manner that is cost-effective for health services. A paper suggesting that such an approach to multigene testing for all women with breast cancer could be cost-effective attracted significant media attention in October.

He and colleagues are preparing to publish next year an important paper on the financial and clinical benefits of population genetic screening in six diverse economies – ranging from the United Kingdom, USA and the Netherlands to China, India and Brazil.