Professor Yossef Rapoport from Queen Mary’s School of History, has been awarded the 2019 Middle East Medievalist Society Book Prize for his book, Rural Economy and Tribal Society in Islamic Egypt: A Study of al-Nābulusī’s Villages of the Fayyum (Brepols, 2018). 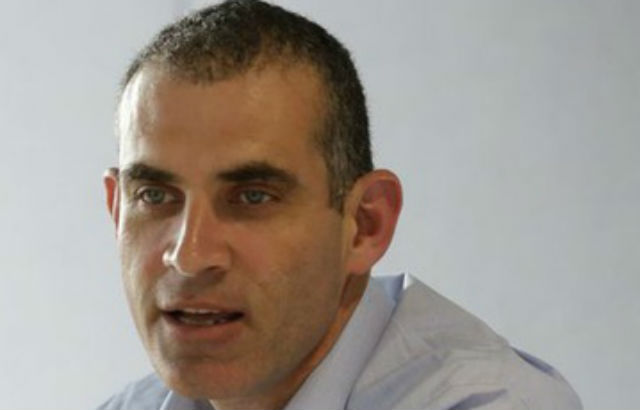 Professor Rapoport’s winning work provides a major contribution to the knowledge and understanding of pre-modern rural societies in the Islamic world. It addresses fundamental questions for the history of the medieval Middle East, such as the Islamisation of rural communities, their tribal and sedentary identity, and their relations with land holders and with state officials.

The Middle East Medievalist Society awarded Professor Rapoport the 2019 prize for the way in which he used sources in the book. Professor Rapoport transformed a seemingly pedestrian source, a tax register for an Egyptian agricultural region known as the Fayyum in the mid-thirteenth century, into a fascinating panorama of the social and economic issues that affected rural areas in the Middle East from late antiquity through the medieval period.

The book stands as an exemplar for how this kind of analysis can challenge prevailing notions about the social, economic, and political history of other agricultural areas in the medieval Middle East and beyond. The award committee, chaired by Zayde Antrim found that Rural Economy and Tribal Society had field-changing implications, and was therefore a worthy winner of the prize.

Writing a democratic and inclusive society

Professor Rapoport said: “I am very grateful to the Middle East Medievalists Book Prize committee for selecting Rural Economy and Tribal Society as the 2019 winner.

“It is my conviction that a rural perspective is essential if we want to write a democratic and inclusive history of a medieval Middle East, where most people, whether Muslims or non-Muslims, lived in villages.”

The book began in 1998 as a graduate research paper on the thirteenth-century bureaucrat from Cairo al-Nābulusī’s tax survey. Much of Professor Rapoport’s research was made possible by a generous research grant from the UK Arts and Humanities Research Council, which he held between April 2009 and April 2011.

You can read the full project summary of Rural Economy and Tribal Society here.