The Freedom of Speech: Talk and Slavery in the Anglo-Caribbean World, by Miles Ogborn, Professor of Geography at Queen Mary University of London, will be launched on 10 October 2019. 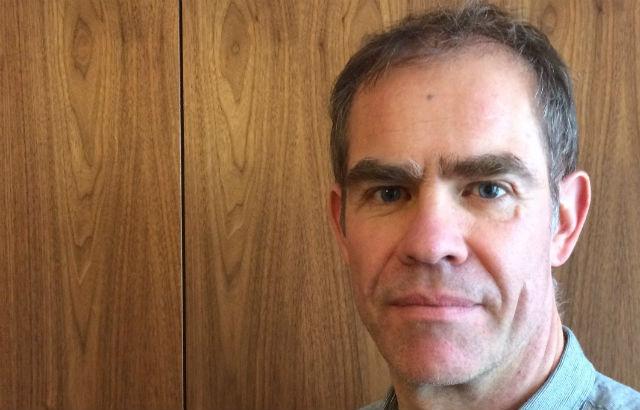 The institution of slavery has always depended on enforcing the boundaries between slaveholders and the enslaved. As Professor Miles Ogborn reveals in The Freedom of Speech, across the Anglo-Caribbean world the fundamental distinction between freedom and bondage relied upon the violent policing of the spoken word.

A new lens on transatlantic slavery

Offering a compelling new lens on transatlantic slavery, this book gathers rich historical data from Barbados, Jamaica, and Britain to delve into the complex relationships between voice, slavery, and empire.

According to Professor Ogborn’s research, the battleground of slavery lay in who could speak and under what conditions. But, as the book shows, through keen attention to both the traces of talk and the silences in the archives, if enslavement as a legal status could be made by words, it could be unmade by them as well.

The research explores the many kinds of talk—whether political, legal, or spiritual—of the colonizers, the abolitionists, and the enslaved in the Anglo-Caribbean. The work offers a rich interpretation of oral cultures that both supported and constantly threatened to undermine the slave system.

Professor Ogborn said: “This is a book that has taken me over 15 years to research and write. I was able to get funding from the Leverhulme Trust to work in archives and libraries in Barbados and Jamaica, and also in North America. They also gave me time to write.

“The book brings together lots of different material on the law, politics, religion and natural history, and on the history of the abolition movement. It shows how enslavers of all sorts tried to make and justify their power over the enslaved by violently enforcing control over who could speak and what they could say, but also how that was always challenged by the voices of those they sought to enslave.

“It is a great honour to now be able to share with the book’s readers what are painful and powerful stories of how slavery deeply affected one of the most basic aspects of everyday life: the power of speech.”

The Freedom of Speech: Talk and Slavery in the Anglo-Caribbean World will be launched on 10 October 2019. Book your place at the book launch here
Study Human Geography at Queen Mary
Buy Professor Ogborn’s book here