Exploring the political, social and cultural relevance of the European spa

Academics from the University of Amsterdam, Lund University, Freie Universität in Berlin and Queen Mary University of London will embark on a pan-European research project examining the European spa as a transnational space. 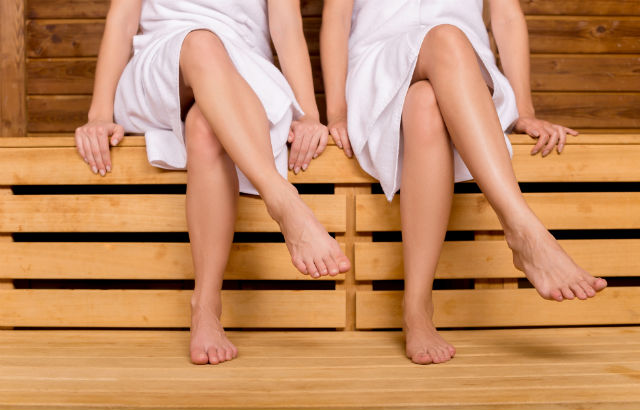 Funded by the Humanities in the European Research Area (HERA) programme, Christian Noack, Wiebke Kolbe, Henrike Schmidt and Astrid Köhler will be the principal investigators of a research project that brings together academic partners and non-academic stake holders from across Europe, among them several spa museums.

HERA will invest €20 million in 20 research teams from across Europe as part of a joint research programme which aims to generate new insights into major social, cultural, and political challenges facing Europe and the world. The multinational project The European Spa as a Transnational Public Space and Social Metaphor has been awarded just under €1million.

For centuries, practices of “taking to the waters” have cut across political and social boundaries. The traditional, mineral spas have inspired younger developments such as the seaside resorts or the climatic spa. Spas can be seen as seed-beds for modern tourism, have spear-headed the spread of a new consumer culture in Europe and facilitated the exchange of new goods and new ideas.

In the course of the nineteenth century, spa culture and spa politics turned from an upper-class privilege into a mass phenomenon. The emergence of the welfare state, paid holidays and health insurance systems all contributed to the rise in avenues for wellbeing. Therapy, relaxation, consumption and socialising merged, and formed what can be labelled “spa culture".

The spa therefore served as a temporary meeting space for people representing different classes, nations, ethnicities and cultures, whose paths otherwise were unlikely to cross. It thus can be regarded as a metaphor for Europe as a whole, hailed by some as a social utopia and criticized by others as decadent. Just think of novels and films, created by authors like Thomas Mann, Anton Chekhov, Dubravka Ugrešić and Milan Kundera, or directors like Alain Resnais and Nikita Mikhalkov, which will be part of the materials investigated.

Christian Noack, leading the team of academics, said: "Thanks to the HERA grant, we can transcend parochialisms and thoroughly research European spa history and spa culture in a truly transnational and interdisciplinary approach.”

The spa as public space and social metaphor

The project will investigate how the public space of the spa with its characteristic institutions such as the Kurpark, sanatorium, grand hotel and casino, developed as a stage for the negotiation of political, social and cultural issues of European relevance. The researchers will also examine how long the institution of the spa served as a transnational space, when and to what degree it became territorialised and compartmentalised, and what role this heritage plays today.

The main object of the work is to rethink the spa as a core concept and object of European debate. Whilst previous research into spas has focussed on the historical evolution of the space, there has been to date no detailed empirical study examining the European spa and its transnational nature and the distinct practices associated with it.

The research will include multidisciplinary approaches and will cover sources in more than a dozen European languages. The work on the project will span over three years with a variety of outputs, including a travelling exhibition, and two monographs.