Costume at the National Theatre 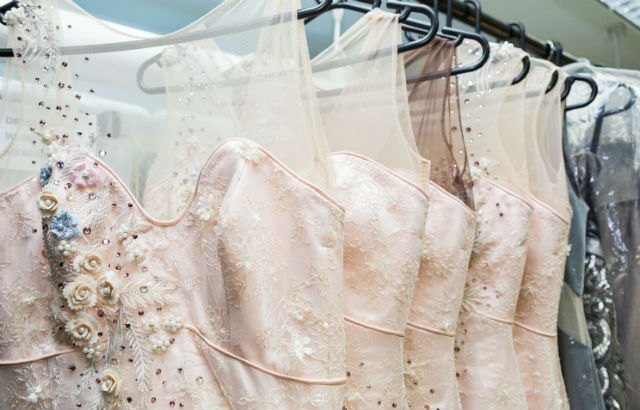 The free exhibition in the Wolfson Gallery has been curated by Dr Aoife Monks from Queen Mary University of London and is designed by Tom Paris. Both have worked closely with the NT Costume department and in consultation with designers Vicki Mortimer (Follies) and Katrina Lindsay (Small Island).

The NT’s Costume department sources, constructs, alters, repairs, organises and maintains costumes for over 20 new productions on the South Bank each year. Meanwhile, the Costume Hire department circulates costumes from its stock of 70,000 to films, photoshoots and other theatre productions. This team of 46 can produce everything from muddy uniforms to giant caterpillars; dress an actor in a corset in under 60 seconds; and strive to ensure things look as good on the final performance as they did on the first.

Featuring costumes from productions including Ma Rainey’s Black Bottom, War Horse, Follies and Antony and Cleopatra the exhibition visits each stage of the production process; from design to construction, sourcing and alterations, to dressing, repairs and laundering.

Dr Monks said: “Costume is one of the first things we see on stage, telling us immediately about the world of the show we are about to watch. Despite this we often overlook it, thinking more about the character wearing their fictional clothes than the actor in their costume. However, even the most ordinary costumes take extraordinary amounts of work. Drawing on interviews with NT staff, this exhibition reveals the skill, thought and time that costume requires. You will never overlook it in the same way again.”

The exhibition will run from Thursday 3 October until March 2020 and will be accompanied by a series of related talks and events and a published book.

Dr Aoife Monks is a Reader in Theatre and Performance Studies at Queen Mary’s School of English and Drama. Her work addresses the multitude of ways in which audiences look at actors in costume, and how actors themselves think about what they wear – and what wears them – on stage. She has also worked on the histories of fashion, virtuosity, and crossdressing at the theatre and also writes for newspapers and magazines such as The Guardian, The Irish Times and the Times Higher Education.

She is the author of The Actor in Costume (2010) and co–author of Readings in Costume with the costume designer Ali Maclaurin. Aoife is currently writing a book on the relationship between virtuosity and Stage-Irishness in the work of Michael Flatley and Dion Boucicault. She is Co-Director of Research and Public Engagement at the Department of Drama at Queen Mary where she also founded and runs the Artist Research Fellowship scheme.