A book authored by a lecturer at Queen Mary University of London tells a radical new story about sex and religion in the ‘swinging sixties’. 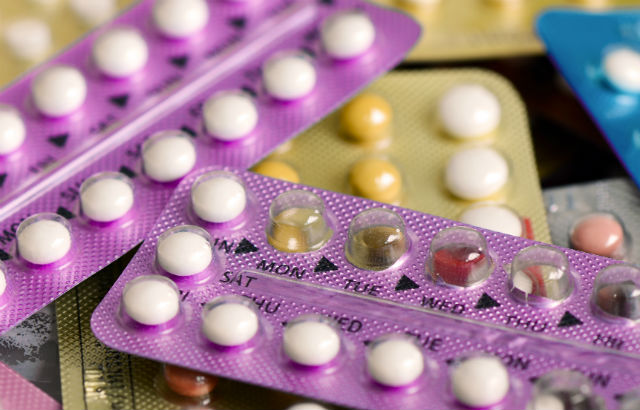 Based on intimate personal testimony and unpublished papers, The Pope and the Pill: Sex, Catholicism and Women in Post-war England, investigates the impact of the contraceptive pill on Catholic women, the Catholic Church and wider society.

Written by social historian Dr David Geiringer, the book offers the first dedicated platform for Catholic women to discuss their sexual experiences – from painstaking contraceptive decisions and the pursuit of the female orgasm, to guilt-laden visits to the confessional and deep spiritual introspection.

In the heady summer of 1968, Pope Paul VI rejected calls to permit use of the contraceptive pill and deemed artificial contraception ‘intrinsically evil’. Despite the heated public debates that have followed in the ensuring decades, there has been no real consideration of how Catholic women themselves experienced this issue on an everyday, or perhaps every night, basis.

The Pope and the Pill uses original interview material to uncover how ‘ordinary’ Catholic women negotiated spiritual and sexual demands at a time when the two appeared to be increasingly incompatible.  Their intimate and candid memories offer a unique insight into the resulting pains, pleasures and personal transformations.

The work also examines the public pronouncements and secretive internal documents of the Catholic Church, offering a ground-breaking new explanation of the Pope’s decision to prohibit the contraceptive pill. These unpublished papers show that the decision had little to do with the morality of the pill itself, and everything to do with the Catholic Church’s own claims to authority.

Dr David Geiringer said: “The book is about two defining stories of the last seventy years – sexual liberation and religious change. The voices of Catholic women, often assumed to be passive victims of indoctrination, encourage us to rethink our ideas about both sex and religion.

“Debates about birth control within Catholicism have been dominated by men, often celibate men at that. This book asks what happens if we listen to religious women when they speak about their own embodied experiences.”