Ruairi Robertson is a Sir Henry Wellcome Postdoctoral Research Fellow based at the Blizard Institute, Queen Mary University of London. In this two-part blog, he describes his recent trip to Zimbabwe where he and his team are carrying out research into severe acute malnutrition. 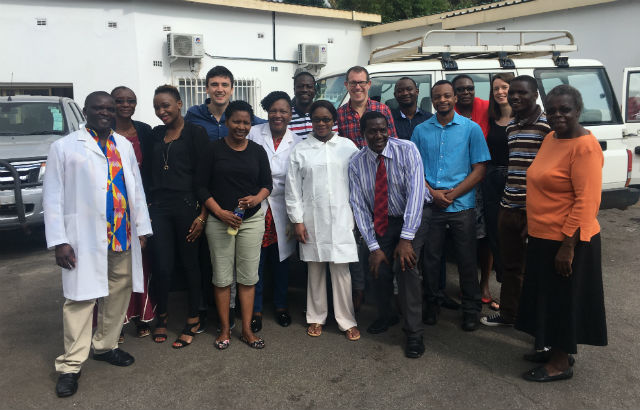 We landed in Harare at a fascinating time in Zimbabwe’s history. The country continues to celebrate a new political era, but despite this newfound hope, there are still many obstacles to overcome in order to improve aspects of public health, particularly maternal and child health.

HIV prevalence, for example, is 15 per cent and more than a quarter of children are ‘stunted’, a measure of malnutrition referring to low height-for-age.

Our research group, led by Dr Andy Prendergast, conducts research in Zimbabwe into malnutrition, HIV and other paediatric infections. This work is primarily coordinated through the Zvitambo Institute in the suburbs of Harare. Here, an energetic team of clinical and academic research staff from Queen Mary, Johns Hopkins University and the University of Zimbabwe work together with local hospitals and regional health teams to conduct a number of research projects on maternal and child health throughout the country.

I was visiting so I could meet with the teams involved in a project we are conducting called HOPE-SAM (Health Outcomes, Pathogenesis and Epidemiology of Severe Acute Malnutrition). This project aims to understand the long-term effects of severe acute malnutrition (SAM), which still affects 17 million children around the world.

In complicated cases of SAM, children are treated as in-patients in hospital, but despite standardised treatments, mortality rates in these children can range from 10 to 40 per cent. Those who survive continue to have impaired growth throughout life and are at higher risk of chronic diseases.

“We are so excited about this study, SAM is such a mysterious disorder” - These were the words of the lead doctor on the HOPE-SAM project, and his enthusiasm was infectious. He brought us to Parirenyatwa Hospital, one of the study sites that treats children with SAM.

Walking around the paediatric ward we were struck by the frail bodies of some of the patients, some who were severely wasted and others with swollen limbs and bellies, a characteristic of a certain type of malnutrition known as oedematous malnutrition.

Malnutrition is not just about food 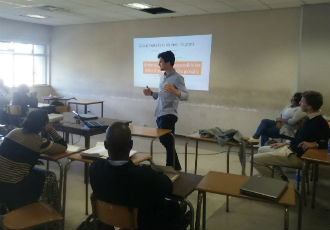 The dogma of malnutrition is that it is solely about food, however it has recently been estimated that even the most effective nutrition interventions can only reduce 20 per cent of stunting and 60 per cent of SAM. So there is still a lot that we don’t know about malnutrition and how factors such as infections, the immune system and social environments might influence the risk of malnutrition onset and potential for recovery.

Following a short drive through the Jacaranda-lined streets over to Harare hospital, we met with another paediatrician working on the project. “We always know which ones will come back,” she said. “These children return to an environment that contributed to their malnutrition in the first place. There needs to be a package of interventions that treats the condition as a whole, including food, medicine and social support.” As she spoke a child was brought out of the ward to be resuscitated.

The role of gut bacteria in malnutrition 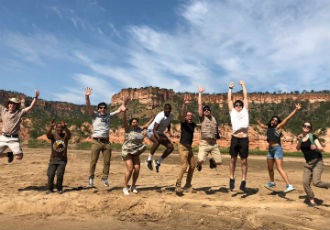 The HOPE-SAM project is aiming to uncover some of these mysteries of malnutrition. My research focuses on the bacteria that live in all of our intestines. These residential microbes are extremely important for how we digest food and respond to infection alongside other essential processes.

Recent evidence suggests that normal assembly of this gut microbial organ in early life is critical for normal growth. Therefore, if there is an imbalance of ‘unhealthy’ to ‘healthy’ bacteria in a child’s intestines, this may contribute to undernutrition.

Our work aims to examine the gut bacteria in children with SAM to see how it changes following treatment and whether certain types of bacteria can predict recovery, relapse or mortality. This may help us to identify certain bacteria that are problem-causing or that are missing and, which if reintroduced as probiotics, could help with treatment.

Zimbabwe has had a tough couple of decades. Major economic issues have forced millions to emigrate, and many of those who remain have struggled to get by. Youth unemployment is estimated at 90 per cent.

Back in the Zvitambo Institute though the mood is different. One of the administration staff greets us with a double high-five which turns into a dance. There is a sense of excitement and anticipation among Zimbabweans, hope for a brighter future. With the sudden political change and strong social awareness among the country’s youth, it seems that they are ready for change.

Read part two of the blog: Working towards a common goal of solving child malnutrition 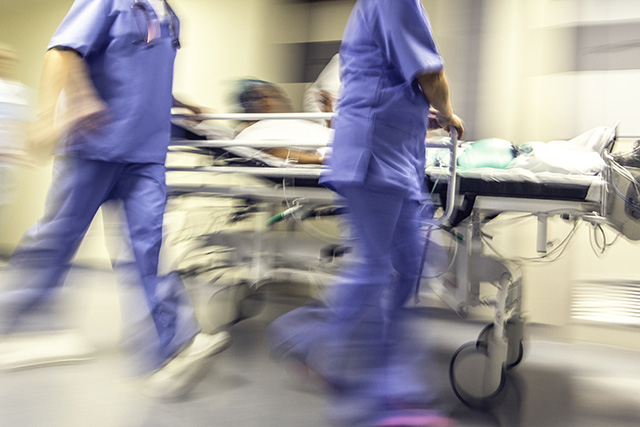