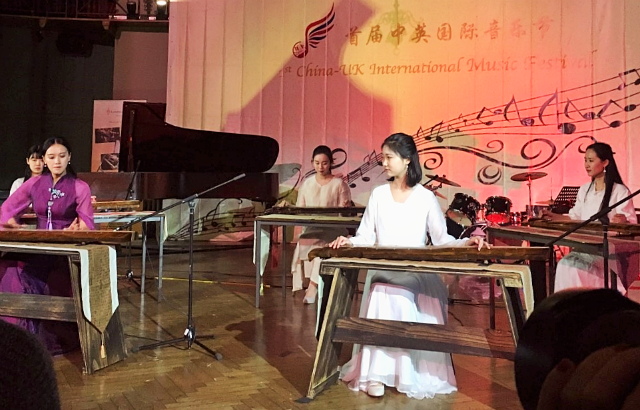 The event, which was held in the Octagon at Queen Mary’s Mile End campus and attended by over 200 people, welcomed musicians from across the UK and China.

Hosted in collaboration with the Chinese Classical Instruments Studio (UK), the programme of concerts and music workshops sought to enhance cultural connections between both countries.

Music competitions on Saturday 3 February celebrated both Western and Chinese instrumental music, combining instruments such as the piano, violin and percussion with the Chinese Guqin, Zither, Erhu and Pipa. The professional players were divided into three groups according to their age, with the youngest player being six years old.

“We have many Chinese students at Queen Mary and many students interested in China - and so celebrating Chinese New Year with an event that combines the UK and China is of special significance to us. We were delighted that both Chinese and UK musicians took part, and the audience clearly appreciated their skill and virtuosity. Working with Queen Mary’s Music Department is always a great pleasure, and we look forward to continuing this fruitful partnership. More events are planned - look out for the Dragon Boat celebration in June.” 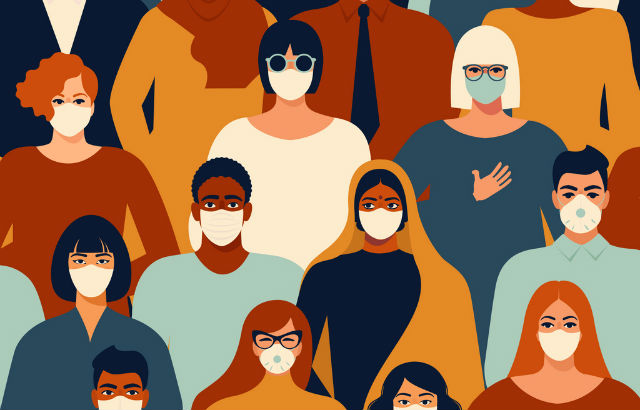