The Faculty of Humanities and Social Sciences at Queen Mary University of London has been awarded a Global Professorship by the British Academy. 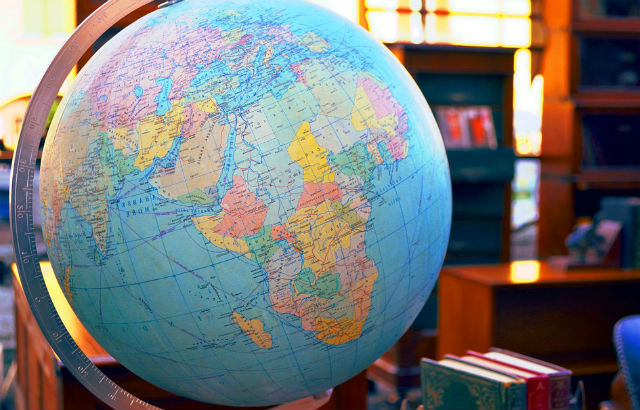 Professor Nicola Piper from the University of Sydney will join Queen Mary’s School of Law next year.

The British Academy awards Global Professorships to ten internationally-recognised scholars in the humanities and social sciences each year. The programme is worth over £7 million and provides mid-career to senior scholars the opportunity to relocate to the UK for four years and contribute to UK research and higher education.

The 10 scholars awarded Global Professorships under the first round of the programme come from seven different countries (Australia, Ghana, South Africa, USA, Chile, France and Spain) spread over four continents.

The global governance of migration

Nicola Piper, Professor of International Migration will work with Professor Elspeth Guild from the School of Law. Professor Piper’s research will examine the role of global processes and institutions in migrant employment.

Professor Piper said: "It is a tremendous honour to have been sponsored by Queen Mary University of London’s Law School and its Faculty of Humanities and Social Sciences and to be chosen by the British Academy.

"My gratitude goes first and foremost to Elspeth Guild for having instigated this opportunity. It is with great excitement that I look forward to collaborating with such a highly respected colleague and to learn from future exchange with a community of scholars interested in migration.

"I am also grateful for the overall support offered by the research office and others throughout the application process. As a "global" professor, the work on global governance of labour migration can now begin!"

Elspeth Guild, Professor of Law at Queen Mary said: “I am delighted that the British Academy has made possible this opportunity to work closely with such a highly admired colleague. I have long wished to carry out research with Nicola on migration and labour standards and now we will have this chance. This is also a great honour for the School of Law.”

Nicola Piper’s research project, Unpacking the Global Governance of Migration: the Role of Global Processes and Institutions in the Realisation of Decent Work for Migrants, is set to begin next year.

The British Academy is an independent fellowship of world-leading scholars and researchers; a funding body for research, nationally and internationally; and a forum for debate and engagement.