Queen Mary’s Dr Yasmin Ibrahim has published a new book, "Calais and its Border Politics: From Control to Demolition", with Dr Anita Howarth from Brunel University. 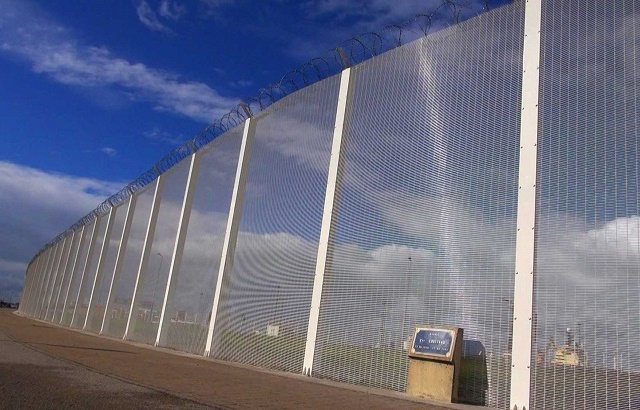 Calais has a long history of transient refugee settlements and has become a point of sustained tension between the UK and France, never more so than in recent years.

This book traces the history of refugee camps in Calais, which have come to be known as the ‘Jungle’. It explores the politicisation of the camps, their perceived threat as well as both their revival and destruction through the context of broader border politics.

The chapters in this book review a multitude of themes including media representation of the displaced through to policy analysis within the UK and EU. The plight of unaccompanied children in the camps is also brought into focus as well as the jungle’s eventual destruction.

“It was the tears of the children which drew us to Calais,” said Dr Yasmin Ibrahim. “Amidst all the noise of the demolitions were these tiny figures in tears. These were the unwanted in Europe.

“This is a story of a moral panic. The UK’s response to the crisis has been confused and fragmented with security concerns often taking precedence over the humanitarian situation. This is yet another story of human displacement which has yet to find its happy ending, another chapter in the violent history of migration in Europe.”

Dr Ibrahim and Dr Howarth’s book has been endorsed by Professor Julian Petley, Professor of Journalism at Brunel University. “Anita Howarth and Yasmin Ibrahim’s book performs a valuable public service by revealing to those who don’t read the right-wing press the horrors contained within their pages.

“This book is puts the events being played out in Calais in their full context, namely the history of migrant and refugee politics in Western Europe, and in Britain in particular. In so doing, they demonstrate all too clearly that Britain’s self-image as a centuries-old safe haven for refugees is largely myth and delusion.

“This is an extremely sobering read which raises much wider questions about the efficacy of those much-vaunted ‘European values’ that we hear so much about”.

Find out more about Calais and its Border Politics: From Control to Demolition.

Find out more about Dr Yasmin Ibrahim, Reader in International Business and Communications at Queen Mary University of London.