Evidence from Dr Crofton Black, a visiting lecturer at Queen Mary University of London, was influential in two legal judgements ruling that Lithuania and Romania were complicit in CIA torture programmes. 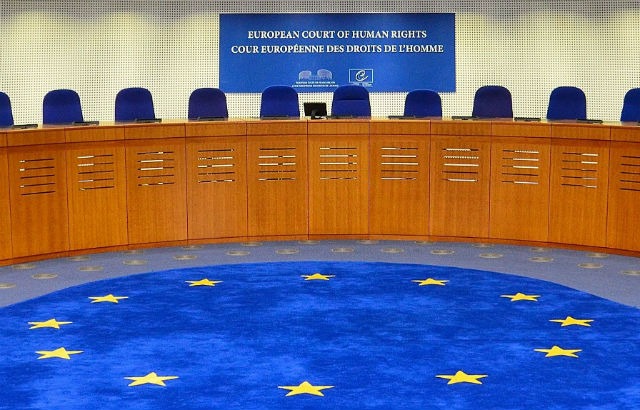 The European Court of Human Rights ruled that Lithuania and Romania were complicit in the CIA’s torture programme of terror suspects. The court in Strasbourg ruled that authorities in each country knew of the nature and purposes of the CIA’s activities on its territory.

Expert evidence from Dr Crofton Black, a visiting lecturer at Queen Mary’s Criminal Justice Centre, part of the School of Law, was quoted throughout the judgments on the applications of two men, Abu Zubaydah and Abd al-Rahim al-Nashiri. Both were captured in 2002 by the CIA and detained in Lithuania, Romania and other places.

Dr Black's evidence, cited by the court, included analysis of flight records, contracting documents and redacted US government documents. The cases shed light on the once-hidden world of the CIA’s rendition, detention and interrogation programme of terror suspects.

Dr Black recently gave seminars at Queen Mary on evidence gathering of covert operations as well CIA activities and the European Court of Human Rights. He is the author of the book Negative Publicity: Artefacts of Extraordinary Rendition alongside photographer Edmund Clark.