In a brand new documentary, The Secret Life of Landfill: A Rubbish History, to be screened on BBC Four on Thursday 23 August at 9pm, Professor Kate Spencer from Queen Mary University of London's School of Geography reveals the growing problem of coastal erosion at historic landfill sites. 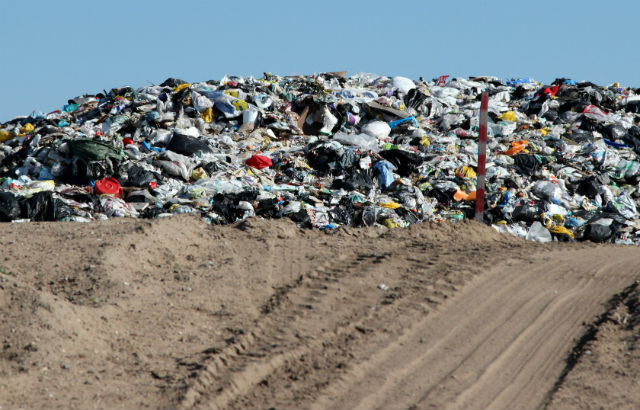 There are over 20,000 historic landfill sites across the UK – constructed prior to modern environmental regulation with little monitoring or control of waste content, and many of these were constructed on low-lying coasts.

Hidden from view, these legacy landfill sites offer an archaeological record of our time and our attitudes to waste disposal and recycling, however such sites also pose potential environmental threats.

Previous research by Queen Mary academics has revealed that nearly one in ten historic coastal landfill sites in England are at risk of erosion and this is already resulting in the release of solid waste to the shoreline, including in the Thames Estuary, where the BBC Four documentary was filmed.

Kate Spencer, Professor of Environmental Geochemistry at Queen Mary’s School of Geography said: “These sites are decades old and there is no record of what went into them. We just know that it’s a mixture of commercial, household and industrial waste. Much of the waste could release hazardous chemicals, but there is also the potential to release microplastics and asbestos and these materials will end up in the Thames, and eventually, the food chain.”

Strategies to mitigate erosion at such sites are expensive meaning that a long-term solution to the problem remains to be found. Queen Mary’s research has been influential in the latest UK guidance on the management of historic coastal landfill sites from the Construction Industry Research and Information Association (CIRIA), due to be published later this year.

Professor Kate Spencer added: “Our research shows that whilst we have limited experience of dealing with such sites, the issue is likely to become more a more common challenge to coastal managers, particularly as sea level rise and storm surges associated with climate change threaten to erode these coastlines. We need to understand better the risk posed by landfill site erosion and waste release and prioritise resources accordingly.”

Researchers from Queen Mary University of London have now developed a new screening assessment method that can identify which historic coastal landfill sites pose the greatest pollution risk. The model can be applied at a national scale for minimal cost and can help coastal managers to prioritise which sites require the most urgent attention.

The findings are from a study published in the journal Anthropocene Coasts, authored by Dr James Brand, Honorary Research Fellow at Queen Mary's School of Geography, alongside Professor Kate Spencer.

The Secret Life of Landfill: A Rubbish History will be broadcast on BBC Four on Thursday 23 August at 9pm.

Find out more about studying Environmental Science at Queen Mary. 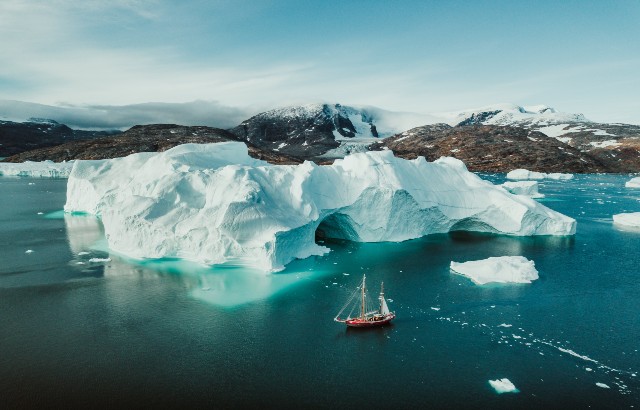