Being Human is London Bound in 2018

Queen Mary University of London has been announced as one of six hubs of Being Human, the festival which promotes public engagement with humanities research. The 2018 edition kicks off on 15 November. 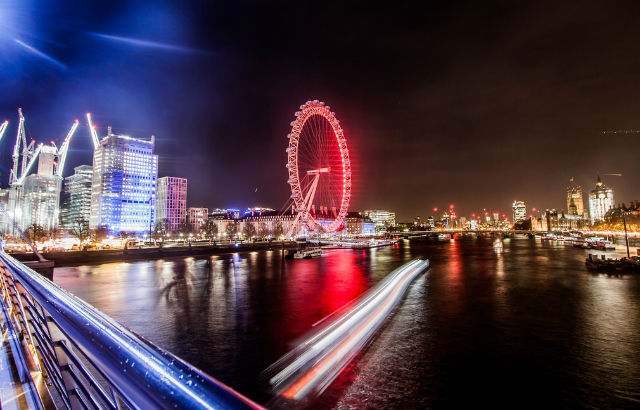 The theme for the 2018 edition of Being Human is Origins and Endings and a range of different activities have been planned around this topic.

Queen Mary’s contribution to Being Human in 2018 will offer perspectives on the UK capital under the umbrella theme, London Bound.

Katherine Mcalpine, Public Engagement Officer at Queen Mary’s Centre for Public Engagement said: “Queen Mary University of London has been part of the Being Human Festival for years. It is a wonderful opportunity to engage new audiences with the world-leading research that we do here.”

For the London Bound programme Queen Mary researchers are taking over a series of London venues to explore the beginning and endings of the city that is home to millions.

Activities which range from audio-visual workshops through to special tea walking tours, have all been designed to showcase the many facets of London’s identity, and the people who make up the city. They will cover current Queen Mary research topics as diverse as London itself, from the role of housing cooperatives in the past and future of social housing in the UK, to research on motherhood and academia.

People will be able to explore the early human occupation of the capital through mock excavations and for those who are interested in exploring languages and cultures, a creative workshop will take place where participants will learn more about articulating their own cultural identities. Healthcare professionals will also share how they coped with their first death in a special discussion panel.

“Being a hub this year means we’ve been able to organise even more activities than before. Whether they were born here, or arrived this week, Londoners heading to any of our events are going to leave with a new perspective on their city,” added Katherine Mcalpine.

A full list of Queen Mary activities and information on how to book can be found here.

Being Human is an annual festival which highlights the ways in which the humanities can inspire and help us to understand ourselves, our relationships with others, and the challenges we face in a changing world.

Queen Mary has participated in Being Human previously but this year the University has been named as one of only six hubs around the country and the only one in London outside the School of Advanced Study, University of London, which leads the Festival in partnership with the Arts and Humanities Research Council and the British Academy.

The Being Human Festival takes place from 15 to 24 November.

Find out more about Being Human.

Find out about the Faculty of Humanities and Social Sciences.