British businesses must break their “silence” on the under-representation of black, Asian and minority ethnic groups (BAME) in key roles, according to new research commissioned by the British Academy of Management and Chartered Management Institute and co-authored by researchers at Queen Mary University of London. 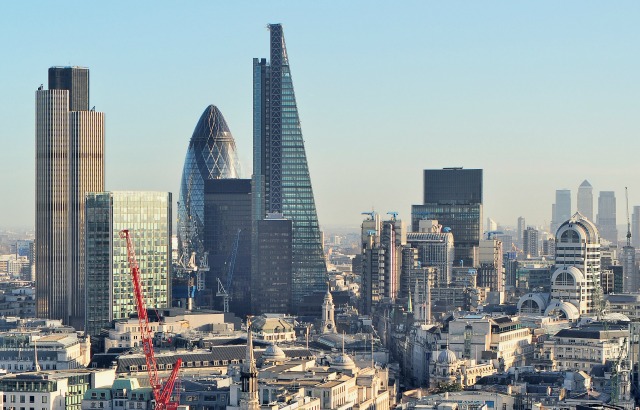 Sponsored by the CMI and the British Academy of Management (BAM), Delivering Diversity, highlights the everyday challenges facing BAME managers, how BAME issues are represented and managed by FTSE companies, and the recommendations the research team identified as the main policy changes to be made by companies and government.

Just six per cent of management jobs in the UK are held by minorities. Despite this, Delivering Diversity finds that only 54 per cent of FTSE100 leaders are seen to be actively championing greater diversity in their companies, with just 21 per cent revealing their current diversity levels through published progression targets and data.

Professor Nelarine Cornelius, co-author of the report and researcher at QMUL said: “This project is unique in that it was led by a team of the UK’s leading equality and diversity scholars. Critically it was supported by insights from senior managers at leading FTSE companies. The research is an important step in the development of new and more robust ways of understanding the barriers to progression BAME managers face and the positive steps that organisations need to take to create a fairer and more inclusive environment. The simple message is that progress to-date is not nearly good enough.”

Delivering Diversity highlights that many companies lack clear information about the diversity of their management pipeline. Eighty-three per cent of the HR leaders surveyed admitted that they need better data on BAME diversity to drive improvements.

The report finds that businesses need to apply the lessons from recent progress on gender diversity, including setting targets and publishing progression data. Seventy-five per cent of the FTSE100 companies surveyed now set progression targets for gender and 71 per cent publish related data. While only 21 per cent do so on BAME, almost half (47 per cent) of the rest say they expect to set targets over the coming year.

Professor Nic Beech, co-author of the research and Vice Principal at the University of Dundee said: “Delivering Diversity 2017 is novel in that it analyses practice in the UK’s leading companies, the FTSE 100, and shows that in the area of Black, Asian and Minority Ethnic (BAME) leadership there is a long way to go. Companies need to have diverse, adaptive cultures which allow them to think differently, innovate and connect to a wide range of customers. However, relatively few are leading the way in developing BAME people in their management population pipelines. The Delivering Diversity report includes case studies of strong examples: Aviva, Lloyds Banking Group, RBS, Sainsbury’s and Schroders, and also strong performers outside the FTSE 100 including Google and Virgin Money. Overall, however, we found that only 15 per cent were leading, 35 per cent progressing and 50 per cent were in the starting category.”

Professor Geraldine Healy, co-author and researcher at QMUL said: “The study findings indicate that FTSE 100 urgently need to adopt measures to ensure that the full talents of BAME employees are recruited, resourced and developed. Our research offers practical strategies for action and change – really the time for excuses on this neglected issue has long passed. The challenge now is for the FTSE100 companies to identify where they’re falling short, and then provide the necessary resources to make the required changes.”

As a key outcome of the research, CMI and BAM are calling for action from businesses on seven key areas.