Changes in the body size of animals measured under controlled laboratory conditions have been shown to closely match changes in body size with seasonal warming in nature, according to research from Queen Mary University of London (QMUL). 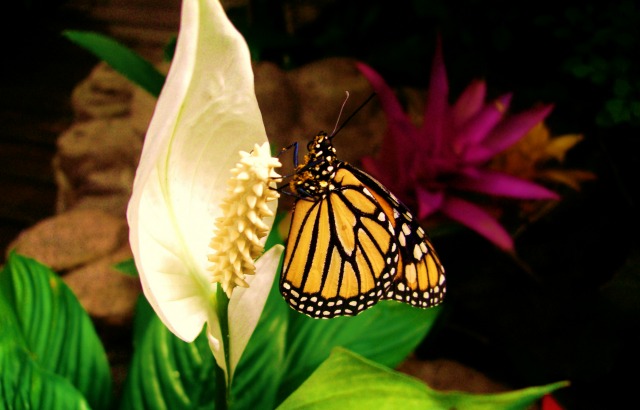 Cold-blooded species rely on the temperature of their external environment to dictate their internal body temperature. When these species are reared in warmer conditions in the laboratory they usually develop faster, maturing at a smaller adult size. This biological phenomenon occurs in over 83 per cent of cold-blooded species.

Despite the huge number of environmental factors than can vary seasonally, and the potential limitations of the study, the researchers found a statistically significant match between body size responses to temperature measured in the laboratory and in nature, which suggests that they share common drivers.

The results, published in the journal Proceedings of the Royal Society B: Biological Sciences, are extracted from the largest ever analysis of data from studies on seasonal body size variation in arthropod species from locations around the globe.

Curtis Horne, from QMUL's School of Biological and Chemical Sciences, said: “Understanding how body size varies with temperature is crucial to understanding and predicting how species will cope in a warming world. Changes in the body size of species can impact the ecosystem services we rely on.

“Arthropods are of huge economic and ecological value to humans. For example, they include important species of pollinators, as well as zooplankton species, the most abundant animals in our ocean that form the basis of the food chain for commercially important fish species. It is in our interest to understand how these species will respond to warming.”

He added: “Variation between species in the sensitivity of body size to warming can also give us an indication of why this response has evolved.”

The findings show some species are likely to face a greater impact from climate warming and shifting seasonality.

In particular, aquatic species including important species of zooplankton, reduce their size much more with seasonal warming compared to species on land such as aphids and butterflies.

With oxygen availability decreasing in areas of the world’s oceans there are potential implications for how oxygen and temperature will interact to influence body size in these sensitive aquatic species.

This research was a collaboration between QMUL and the University of Liverpool.

• Find out more about QMUL's Freshwater and Marine Ecology MSc