A team of researchers from Queen Mary University of London (QMUL) and the Swiss Federal Institute of Aquatic Science and Technology (EAWAG) has revealed that diseases can not only affect fish evolution, but also the aquatic environments in which fish live. 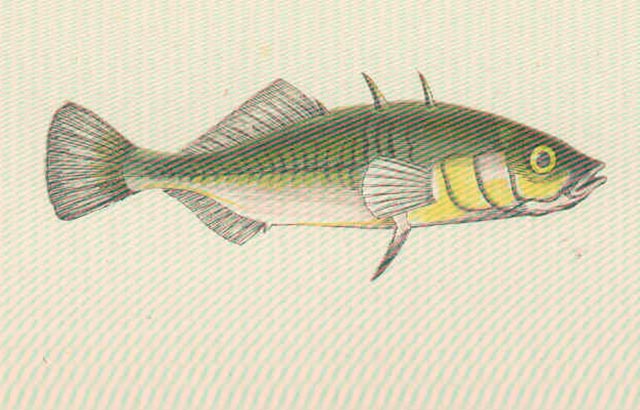 Parasites and diseases are major elements of the environment that affect animal populations. The new findings show evidence that infections in one generation can affect the survival and growth of a subsequent generation that is not directly exposed to the disease.

The findings that disease from a previous generation of fish can affect the health of a subsequent generation have been published in the journal Proceedings of the National Academy of Sciences (PNAS).

To carry out the research, the team set up 40 aquatic ecosystems near Lake Lucerne in Switzerland. They studied two generations of three-spined stickleback fish and their skin parasite Gyrodactylus, a small worm-type disease that spreads on the fish.

Over six months, the scientists recorded the health status of infected fish and compared it to that of uninfected fish. They found that to compensate for weak resistance, the adult fish with parasites ate more small crustaceans than their uninfected counterpart, thereby altering the resources available for a subsequent generation of juvenile fish.

The modifications of the aquatic environment by the adult fish persisted beyond their lifetime. To the great surprise of the scientists, when a new generation of juvenile fish was placed into the modified ecosystems, those put in ecosystems modified by adults with parasites showed increased fish  mortality, lower growth, and differences in gene expression.

Parasites can lead to evolution of their hosts

Co-author Dr Franziska Brunner, from QMUL’s School of Biological and Chemical Sciences (SBCS), said: “Parasites and disease are of high importance to human and wildlife health. It is a well-established fact that parasites can lead to evolution of their hosts, and change the ecosystems in which they occur. Our findings provide the first evidence that the sole presence of the parasites can modify how their hosts exploit their ecosystems and that this exploitation later affects the next generation of fish, creating a so-called ’eco-evolutionary feedback’.”

Co-author Dr Christophe Eizaguirre, also from SBCS, said: “Our findings are extremely important as until now we all thought that when diseases were eliminated, then all was good. We now know that to compensate for infection, individuals exploit their surrounding environment, depleting it of key prey species and altering the entire physics and chemistry of the ecosystem.

“This later affects the new generations which have to adapt to this new environment. A question that can be asked is can this be extrapolated to the way we, humans exploit our environment? ”

The study was funded by The Lead Agency, a joint funding program of the German Research Foundation (DFG) and the Swiss National Science Foundation (SNSF).