Queen Mary University of London (QMUL) has been shortlisted for the Times Higher Education Leadership and Management Awards 2017. 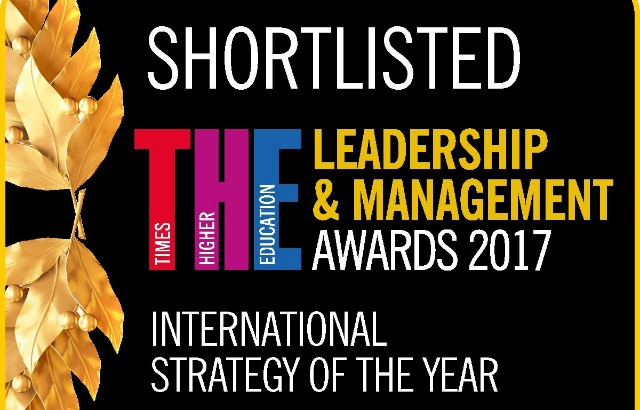 The awards showcase and celebrate the best examples of innovation, teamwork and enterprise at higher education institutions.

Professor David Sadler, Vice Principal (International), commented: "This is welcome confirmation of our commitment to the internationalisation of higher education. Here at QMUL, we value the diversity of students and staff that we have on our campus, and believe our mutual ties with international partners enrich our academic communities.”

QMUL’s International Strategy was launched in September 2015, following extensive cross-institutional collaboration. It sets out the institution’s international ambitions in a changing external environment.

The strategy has contributed to a six per cent increase in QMUL’s international student intake for 2016-17, against a backdrop of Brexit uncertainty, falling oil and commodity prices, and debate over UK immigration rules. This growth includes the university’s largest ever intake of new students from over 30 countries, both overseas and EU.

The university has also seen a 17 per cent increase in the number of London-based students choosing to spend part of their studies overseas, another area of particular emphasis in the QMUL International Strategy.

Partnerships with top-tier institutions worldwide, and the expansion of its Transnational Education (TNE) network have in particular reinforced QMUL’s global capacity and profile. Importantly, QMUL is also leading the development of human resource policy in TNE, with colleagues working in partnership with HEGlobal and the Equality Challenge Unit.

In 2016, QMUL launched a Joint Education Institution (JEI) with the Northwestern Polytechnical University (NPU) in China, building on the great success of our existing partnerships with Beijing University of Posts and Telecommunications and Nanchang University.

The university has also been particularly successful in raising its profile in South Asia. In 2015, QMUL and India’s O.P. Jindal Global University agreed to facilitate a network of Emergent South Asian Research Universities (AESARU). In 2016, a high-profile agreement with the Higher Education Commission of Pakistan led to the provision of joint PhD studentships to Pakistani students.

The winners of the Times Higher Education Leadership & Management Awards 2017 will be revealed at a gala awards evening at the Grosvenor House Hotel in London on Thursday 22 June 2017. 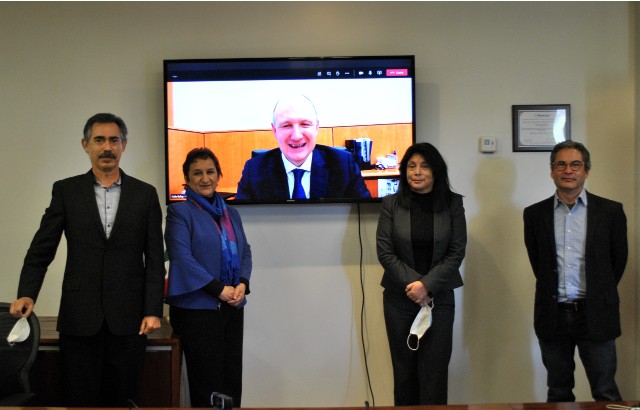